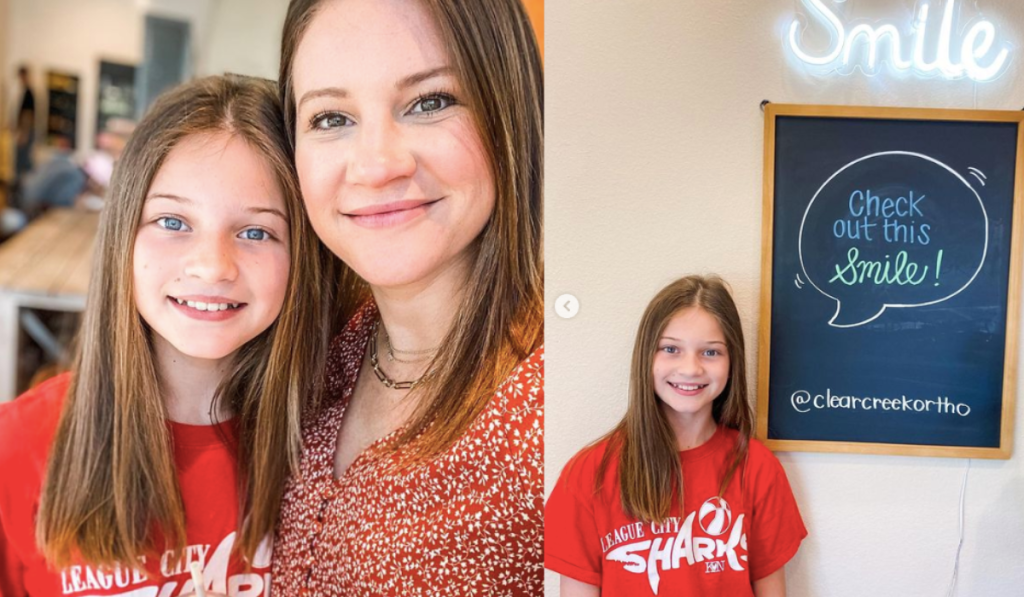 OutDaughtered couple Adam and Danielle are blessed with six beautiful girls. And Blayke is the eldest of them. The 11-year-old loves to help her family and take care of her siblings. Moreover, Blayke has definitely become mature for her age and exhibits a strong sense of intelligence. Hence, Adam and Danielle are proud of how their daughter is turning out to be. Likewise, the mother has again shared another milestone that her eldest achieved. So, tune in to find out.

OutDaughtered: What Did Blayke Achieve This Time?

The TLC viewers have been seeing the girls for many years. And the girls have achieved some of the best moments in front of the audience. Therefore, it is always a delight whenever the quints or their elder sister grabs an opportunity. Similarly, a few weeks ago, the 11-year-old amazed the followers by “accepting Jesus.” The mother shared the milestone on her Instagram and put beautiful snaps of Blayke getting “baptized.” The OutDaughtered mother happily noted that she prays her daughter “shines” the light anywhere she goes. The family has also gotten closer as they spent so much time together.

And now, sharing another big milestone, the mother took to share her social media. OutDaughtered Blayke Busby has entered her new era of life, and the mother is nervous yet excited about it. Danielle told her followers that her oldest is starting a new phase in her life as she enters the sixth grade. Likewise, the mother prayed that Blayke should remember “WHO” and “WHO’s (child of God) she is. Danielle also posted a picture of her daughter with school bags ready to go for the first day of sixth grade. Meanwhile, in the comment section, Uncle Dale, aunt Kiki, and the others blessed the little one for achieving the best. Some of the followers were amazed that Blayke had grown so much in front of them.

OutDaughtered: Why Did Adam Yell At Danielle?

Adam and Danielle have been the power couple, and the OutDuaghtered fans love their chemistry. The parents have been through thick and thin, and they still would do anything for each other. Hence, the pair has such a great companionship that the viewers feel nothing can go with them. However, on the day when Blayke was getting ready to go to school, the mother told her followers that Adam had yelled at her. This is the first time the wife has shared something like this, and fans were curious about what happened.

Danielle Busby messed up her morning coffee twice, which is why Adam shouted at her. However, it’s nothing serious, and the couple laughed it off as if nothing had happened. Well, sometimes, things do go out of place. And so, any couple would get into small fights, which is fine. Many people adore the Outdaughtered duo and wish to be like them. Stay tuned to TV Season & Spoilers for the latest updates on reality TV shows.