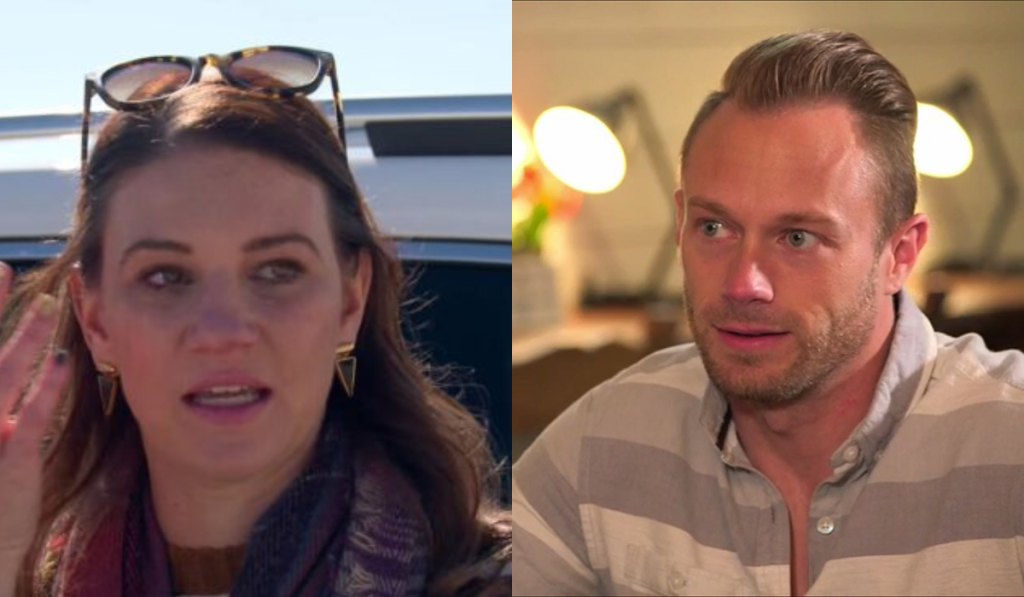 OutDaughtered: Adam Busby Says His “Days Aren’t Easy” While On A Break!

The OutDaughtered fans thoroughly miss Adam Busby and the quints. The family has entertained their fans for a long time. Moreover, the kids have grown up in front of the television. Hence, viewers have a connection with the reality celeb. Meanwhile, the parents have taken a break, and it doesn’t look like it will be over soon. Besides, papa Busby took to his social media to share that his days aren’t easy. What is going on with the family? Tune in with us to find out.

Adam Busby loves to spend time with his family. The celeb dad makes an effort to make the most of the day and give his kids a better experience. Besides, the couple has taken a break from the show, OutDaughtered. They did it because they had a lot to deal with on their plates. The quints and Blayke have grown up. Hence, they have gotten busy with school. In addition, the parents also have to look out for the kid’s activities. Hence, they want to spend as much time as they can. Meanwhile, Adam shared an Instagram post stating that his days aren’t easy. The couple has taken a break from the television. So, what is bothering the father?

Adam Busby reveals that some days, he requests the girls to get together and not fight. As the kids are young, they tend to get into fights and arguments. Moreover, the father has to ensure that each girl buckles up during the car ride. Meanwhile, there are some days when papa Busby is filled with joy and happiness. The OutDaughtered celeb then noted that there would be days when the girls would have each other. Adam also said that the quint’s parents will always be there beside them and at every step of the way. Mama Busby shared her love for her husband and the babies in the comments below. Meanwhile, fans also poured in blessings for the family. Some noted that they missed the show.

Papa Busby makes sure to give his children the love and support they want. Likewise, he ensures to give the children a fun adventure every time they go out. Similarly, Adam Busby recently took the kids to have fun at Texas Entertainment. The company has launched its first-ever mini glow karts, and the quints were the first to get the experience

. The quints put their helmets on and had seat belts tied securely. The OutDaughtered girls then raced and enjoyed the evening.

Meanwhile, fans and papa Busby saw the enthusiasm on Riley’s face. She seemed to enjoy most of the cadet racing. The overall fun made the fans want more such videos. This is not the first time Adam has taken his kids for an adventure. He keeps surprising the girls with various fun activities. Stay tuned to TV Season & Spoilers for the latest updates on OutDaughtered.