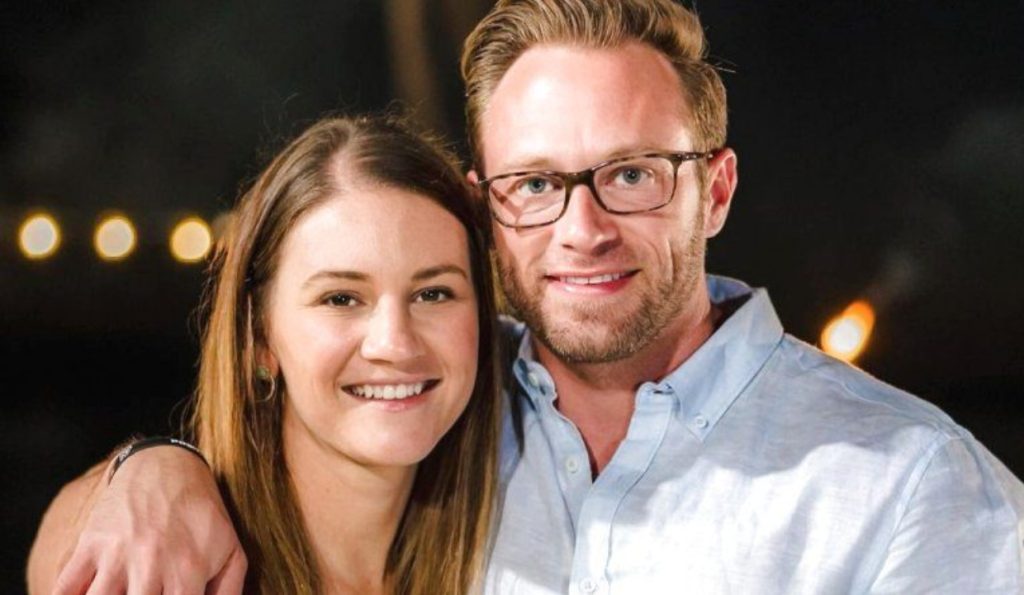 Adam and Danielle Busby have been a part of TLC since they had their quint daughters. Their entire journey of raising the little girls has been documented on the show, OutDaughtered. The viewers love them dearly and love to keep track of their lives through their shows and social media. However, the family has not appeared on the channel for more than a year. That’s because they announced a hiatus. Since then, eager fans have been hoping to hear from them about their return. Well, the Busby pair shared some posts on their Instagram suggesting that they are back with an episode! Keep reading to know more details about this.

Adam and Danielle Busby have been in the limelight since they got famous through their show, OutDaughtered. The TLC audience loves their quints and eldest daughter. They can’t stop gushing over their innocence and the way the family seizes the day. However, they haven’t been on TV for a long time. The husband-wife duo took to their Youtube handle to address the elephant in the room. That’s when they announced their wish to take a year off from filming. However, Danielle had mentioned that they would only return when they feel ready. But the latest post on their social media proved otherwise.

It turns out that Adam and Danielle promoted an episode they starred in through their Instagram. Hence, the OutDaughtered viewers began to assume that Busbys have finally returned to TLC with a new season. However, after following the given link, all became clear to them. It turns out that mama and papa Busby starred in a new podcast hosted by noted pastor Levi, and his wife, Jenny Lusko. Together, they talked about their journey of raising 6 daughters all at once and their faith in God. It was refreshing for the audience to hear about the family once again since their hiatus announcement. However, the couple still didn’t reveal when or if they plan on making a comeback on TV.

OutDaughtered: Adam Busby Teases The Family’s Return On TLC With A Special Episode?

Adam Busby has been in the limelight more than the rest of his family. That’s because the TLC has been stirring the pot quite a lot in terms of his family’s return on TV. This year, the famous father hinted many times that the Busbys might just consider coming back with a special episode of OutDaughtered. While he has never clearly confined or denied anything, there have been many hints on the internet. The recent one is a big giveaway. Adam took to his social media to reveal the castmates won’t appear in a new vlog on their Youtube handle. They post a new video on a weekly basis.

Instead, Adam Busby put up a picture of his girl, Ava Lane. The little one was holding onto a professional video camera. The star had mentioned that the family has been “busy” with something. Therefore, heavy speculations on the internet suggest that the loving family members might just be busy filming for the new season after all. The fans feel that Adam’s latest post on his Instagram was all the proof they needed. However, he still hasn’t clearly mentioned if this is really a possibility or not. Well, fans will hate to wait a little more to know for sure what’s going on. While many wanted clarification about the same, they bombarded the comments with many questions. To everyone’s dismay, Adam didn’t reply to any of them. Keep coming back to TV Season & Spoilers

for the latest OutDaughtered details.