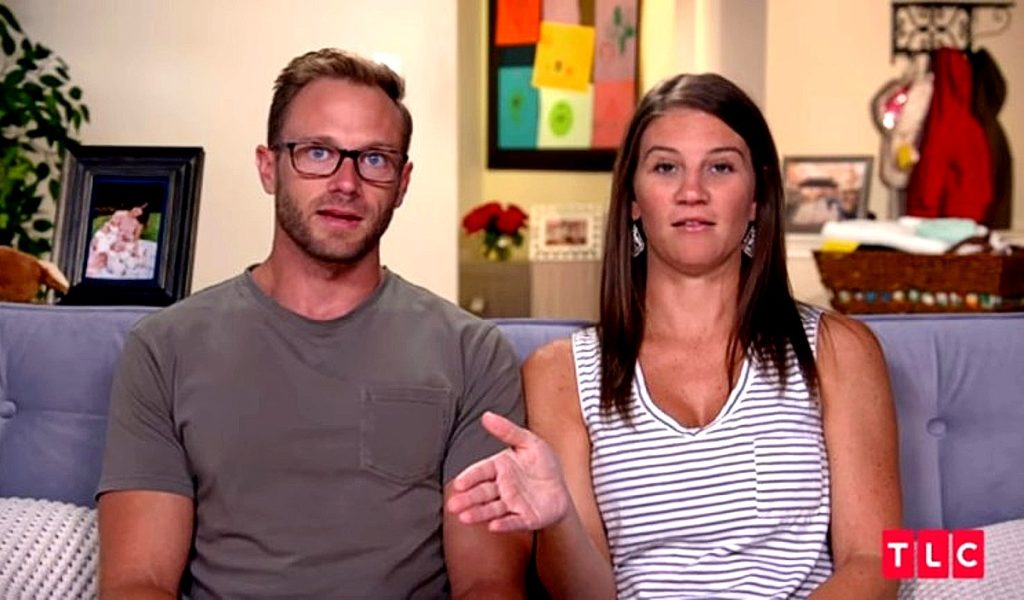 Danielle and Adam Busby have discovered the value of putting their relationship first, even after over 15 years of marriage and six children. Although Adam and Danielle Busby’s adventure as parents began when their first daughter was born in 2011, their endearing romance started much earlier. The OutDaughtered pair has been together for almost 16 years and is still going strong. Apart from being a sweet couple, fans have also witnessed their ups and downs as couples and parents. But the viewers have never seen a major breakdown or a fight between the pair. However, Danielle recently uploaded pictures of the couple sleeping on separate beds. What happened between the two? Are they separated? Or is it something else? Let’s find out.

The fan’s favorite couple, Adam and Danielle Busby are separated. They are separated by beds but not by hearts. Yes, you read it right. The couple is currently sleeping on different mattresses. It is because their bedroom is getting renovated. According to Danielle, they hosted a Christmas party the day before yesterday. However, at the party, their bedroom got a little dirty. And so, dad Adam Busby decided to paint it. Therefore, the couple is sleeping on separate beds. The OutDaughtered mom shared pictures and videos to update her fans about it. Initially, she shared a photo of her room getting painted. With a caption, “Bedroom transformation started today”. While next, she added a video in which she is explaining about why they were sleeping on different beds.

However, this year Busby family had multiple Christmas. Earlier this month, Danielle and Adam took their little ones on a fun-filled vacation to Santa’s Wonderland. There, they marveled at the magnificent light displays, celebrations, and more. However, later in November, Danielle and her kids had a “wonderful little evening” touring League City together. She continued to document the family’s holiday celebrations in December 2022. These included a “My Favorite Things” party, which the OutDaughtered

mom and her friends started as a tradition last year. It also had a holiday theatre production with Blayke, the eldest daughter, and the quints’ first-holiday dance recital, which Riley hilariously photobombed.

Danielle recently shared photos of some designs from her store. In her Instagram post, she poses with her daughter wearing the T-shirt from her store. While in the caption, she wrote that it’s been a few years since they started the tradition. The quints draw something that is printed on the T-shirt. The Busby mom sells them, and the money collected is given to the NICU. Moreover, Danielle not only creates T-shirts but everything from head-to-toe for the whole family. Earlier their store was just for online buyers, but they recently opened their physical store as well. The name of the store is Graeson Bee Boutique. The store is named “Graeson” as the couple always wanted to name their son. But as they have only girls in their family, they decided to keep the name forever with them.

Without a son, Danielle Busby acknowledged to her fans her heart was a little bit empty. After never having a kid to use that name for, naming her clothes company Graeson felt natural. But Danielle also had another motivation for deciding to open a clothes store. Because she had only daughters, there was something more she was never able to accomplish. The OutDaughtered celeb acknowledges that she occasionally wishes she could go shopping for boy clothes. She was never able to accomplish this because she is the mother of six girls. For all the latest updates, keep coming back to the TV Season & Spoilers.