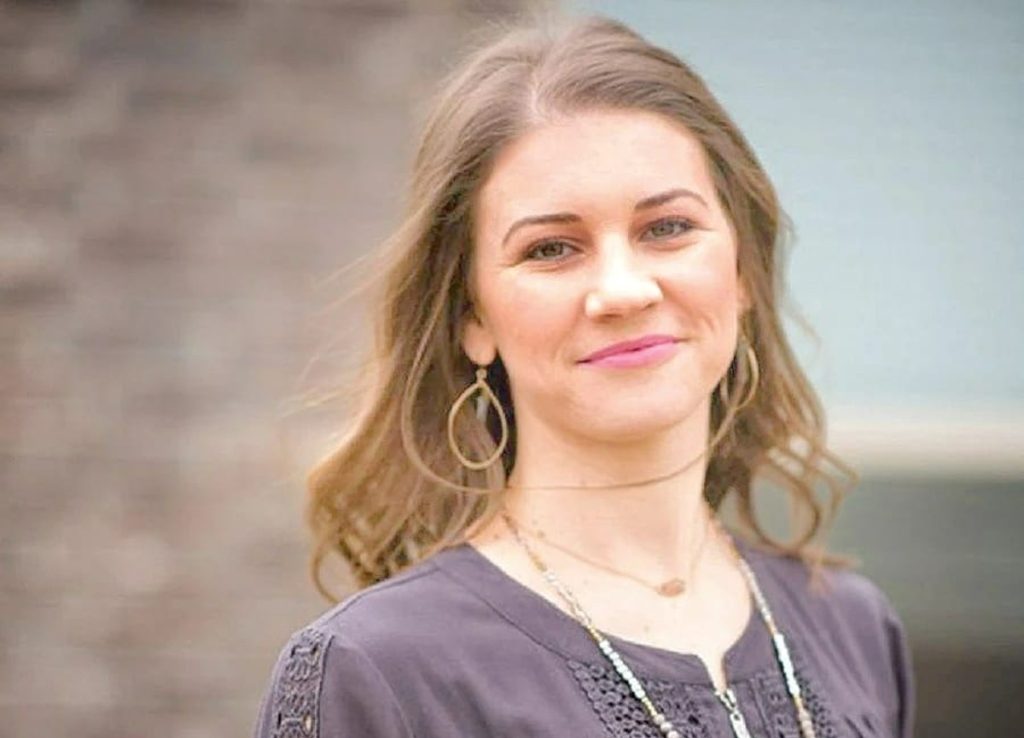 Adam and Danielle Busby were initially known for being cool parents to their quints and one teenage daughter in the show OutDaughtered. Well, fans really admire them for their gentle parenting and calm composure. However, they are so much more than that. Therefore, viewers often keep track of their lives through their social media posts. Lately, mama Danielle took to her Instagram handle to share that she did something new with her hair. Did she really dye her hair blonde? Keep reading to know more details.

There is never a dull day in the Busby household. That’s because taking care of six daughters all at once is not a piece of cake. However, parents Adam and Danielle Busby are doing a fantastic job at it. Despite this, the couple always remembers to take some time for themselves and do things of their own interest. Therefore, Danielle Busby sent the fans in shock through the latest post on her Instagram account. While posing with her friends, OutDaughtered fans realized that her hair was different than usual. Apparently, her hair was blonde instead of brunette in the new photos.

Hence, a lot of viewers took notice of Danielle’s transformation. However, some were quick to say that she was merely wearing a blonde wig. That’s because one could not see her roots in the photo. However, the OutDaughtered star still hasn’t confirmed or denied if she dyed her hair or got herself a wig. Hence, OutDaughtered fans remain curious to know what went down with the reality TV celebrity. Nevertheless, they were glad to see Danielle doing experiments with her hair and sharing it online. However, there have been no responses from her on her social media yet. Hence, it is still a mystery whether she was wearing a wig or was it her real hair.

OutDaughtered: Adam & Danielle On A Break?

It has been a very long time since the OutDaughtered fanbase got a glimpse of the Busby family through their TV show. Hence, rumors about the show getting canceled by TLC. In fact, both Adam and Danielle were also refraining from talking about it on social media. Moreso, they kept dropping hints that they would address the matter properly through their Youtube account. Well, the day finally came, and they let fans know. It turns out the pandemic took a heavy on the entire Busby family

. Therefore, filming for OutDaughtered got hard.

Additionally, both the parents also want all the kids to have a life outside of being surrounded by cameras. As a result, the Busby family is taking a break. However, they confirmed that they should return to TLC when the “time is right”. Until then, they promised to share major milestones from their life. Therefore, fans were glad they were on a hiatus to work on themselves. Keep track of all the latest OutDaughtered updates only through TV Season & Spoilers.