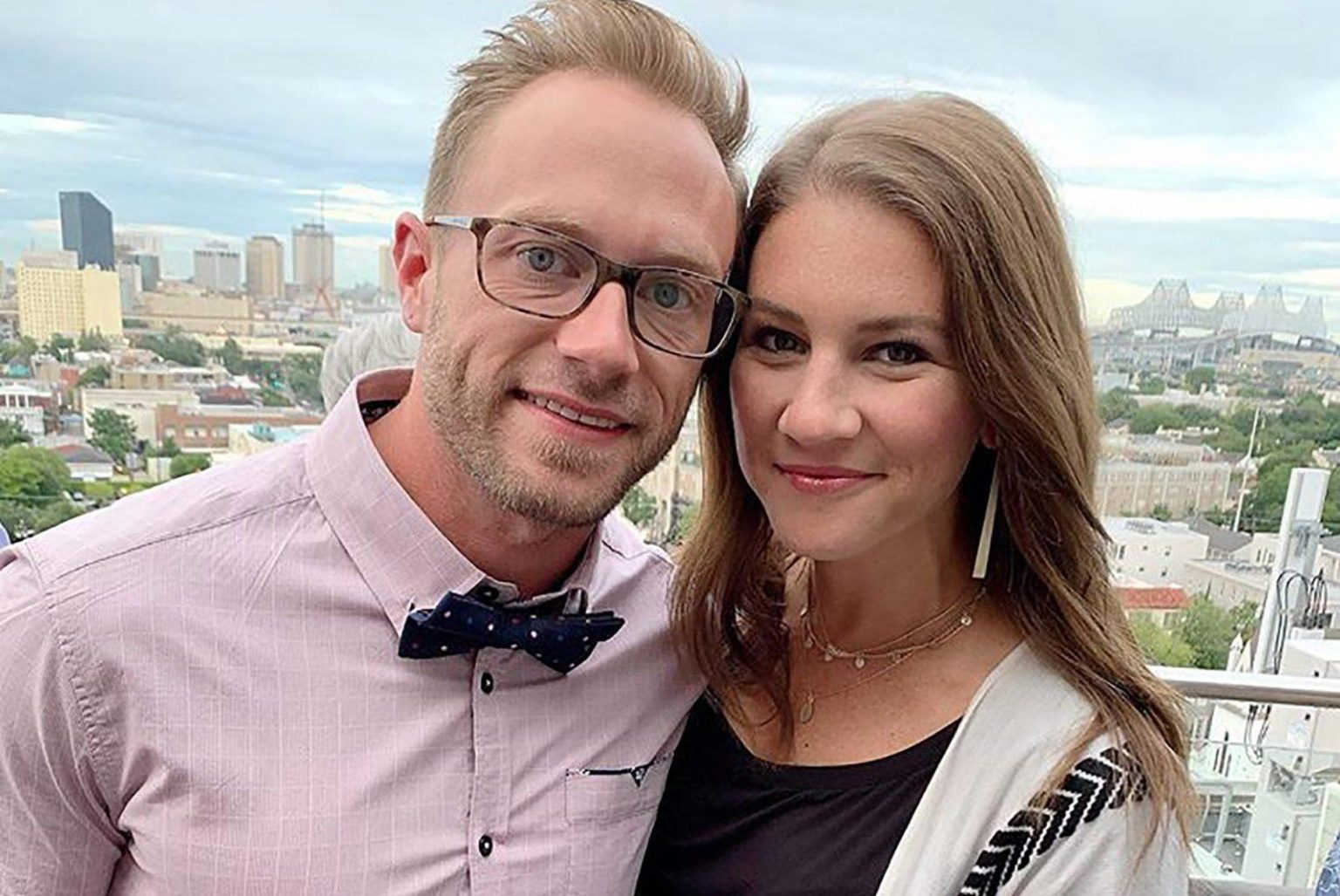 Adam and Danielle have showered their kids with everything they have ever wanted. The OutDaughtered couple knows their way around parenting. Moreover, they often take one step at a time chances to create a better future for their children. Likewise, the mother decided to give her girls a special time before school started. However, Adam was afraid to let his wife do the same. What did Danielle allow her kids for? Tune in with us to find out.

Danielle Busby is known for being the coolest mom. The mother of six has greatly parented her children, and she often makes a special effort to give them a happy childhood. In addition, Danielle loves showering the kids with exciting activities and makes sure her children are having fun. Not only that, from helping the girls with their homework to making them play different games, the OutDaughtered fans love seeing Mrs. Busby sharing great adventures with the quints. Hence, as the quints are starting school the next week, Danielle decided to let her kids play with colors.

The reality celeb arranged body paint and let all her girls and their friends paint each other. She also shared videos where the quints were painting each other. Besides, Riley being the naughty one, painted her whole body. Soon all the girls were covered with colors. Meanwhile, the little paint party did look fun. However, Adam appreciated his wife for bravely letting the color play happen. Similarly, the fans noted that they enjoyed seeing the quints having fun. Not only that, some even compared the paint play with an Asian festival called “Holi.” Later, Danielle took part and sprayed water on the quints.

The mother did this as she wanted her children to have fun before starting school. Hence, such activities put the kids in a happy mood and refresh their minds. Similarly, the OutDaughtered mother appreciated herself for being a fun wife/mama/DiDi. Danielle also shared before and after pictures of the girls where they looked unrecognizable.

The OutDaughtered had become a famous TV show until it stopped airing. The reality show showcased the lives of the couple, Danielle and Adam, and their six daughters. The show has a great viewership, and the fans hope to get it back on television. However, it’s been a while since the show aired, and the fans wonder if it’s canceled. Meanwhile, recently, the mother shared a picture of herself recording an episode with Uncle Dale

. The fans were shocked as the couple noted previously they wouldn’t be filming for a while.

However, Uncle Dale and Danielle weren’t shooting for the popular TLC show, OutDaughtered. Well, they were actually recording a podcast. Uncle Dale recently started his podcast and invited Danielle as a guest. However, the fans were a little upset as there was no new episode for a while. However, they can still enjoy Busby’s latest updates on YouTube and their Instagram stories. Stay tuned to TV Season & Spoilers.