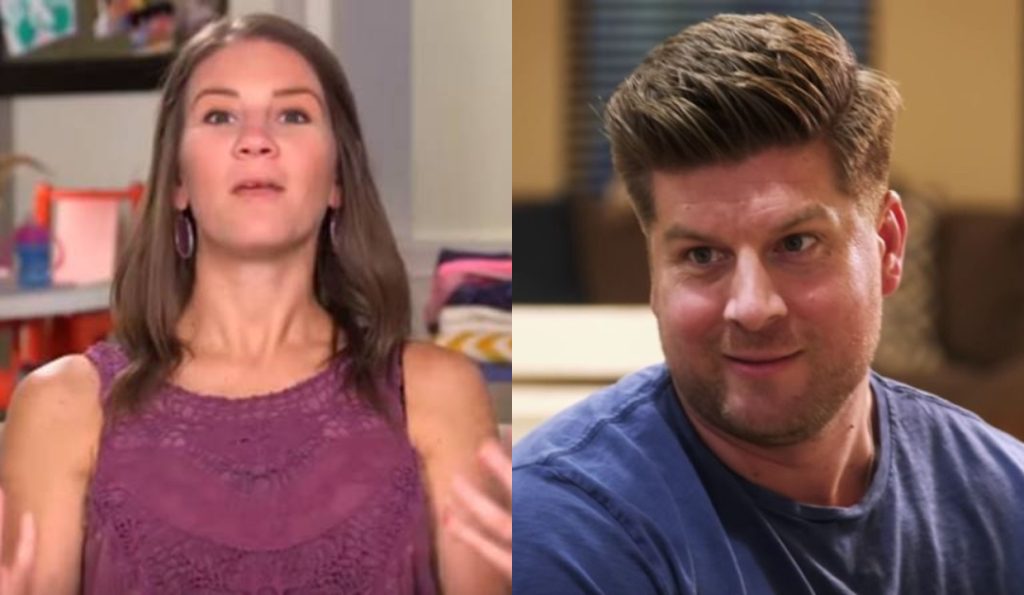 Danielle and Adam Busby have made quite the reputation for themselves after starring in OutDaughtered. Together, they are parenting quint daughters and a pre-teen. Therefore, TLC documents their journey on their show, OutDaughtered. However, it has been a long time since the family appeared on TV. Hence, speculation began if they are no more shooting for more seasons. Amidst this, Danielle recently shared a picture of herself recording a new episode with everyone’s favorite, Uncle Dale. Keep reading to know more details.

Danielle and Adam Busby are quite the cool cats. In fact, the parents are known for doing a great job of raising five quintuplet daughters together. With this, they also have another daughter, Blayke, who is 11 years old. Hence, there is never a boring day in their household. Well, the famous mother’s Instagram is full of their adventures. Moreover, they also run a Youtube channel apart from starring on TLC. However, for a very long time, they haven’t appeared on their reality show. Hence, fans remain worried if TLC had cut them off from OutDaughtered.

Well, it turns out that Danielle, Adam, and everyone’s favorite castmate Uncle Dale got together lately for a new episode. Well, no, they weren’t shooting for OutDaughtered. Apparently, everyone’s favorite Uncle Dale runs a podcast show, and Danielle was the guest. Hence, all three of them had a gala time talking about everything and nothing at all. As per Mills, his bro ther-in-law, Adam, helped them with the sound production. Moreover, they found out more about Danielle’s store, and their daughter and ended the session with a fun game testing the young mother’s spellings.

OutDaughtered: Danielle & Adam Taking A Break From Coming On TV!

For a very long time, OutDaughtered fans remained curious about Danielle and Adam’s presence on TLC. In fact, it has been a very long time since the last episode of their show was featured on TV. Hence, there have been various speculations stating that they are bidding goodbye to the series. Well, the TV couple finally addressed this matter. Apparently, they took their Youtube handle to do so. While sitting with their six kids, they revealed that the Busbys are on a hiatus. So they have taken a “break” from shooting. In fact, they took a lot of time to come to terms with this.

As per the parents, the shooting was taking a toll on the family. Moreover, they had just gotten out of COVID-19 lockdown. Hence, they wanted time to themselves. Additionally, Adam and Danielle also want their daughters to live a life away from the cameras and be more outdoors. So, they took the decision to be on a break. But, they did say the family will return whenever they “feel ready”. Until then, they encouraged viewers to subscribe to their Youtube to stay up to date about their families. Keep track of all the latest OutDaughtered news updates only on TV Season & Spoilers.