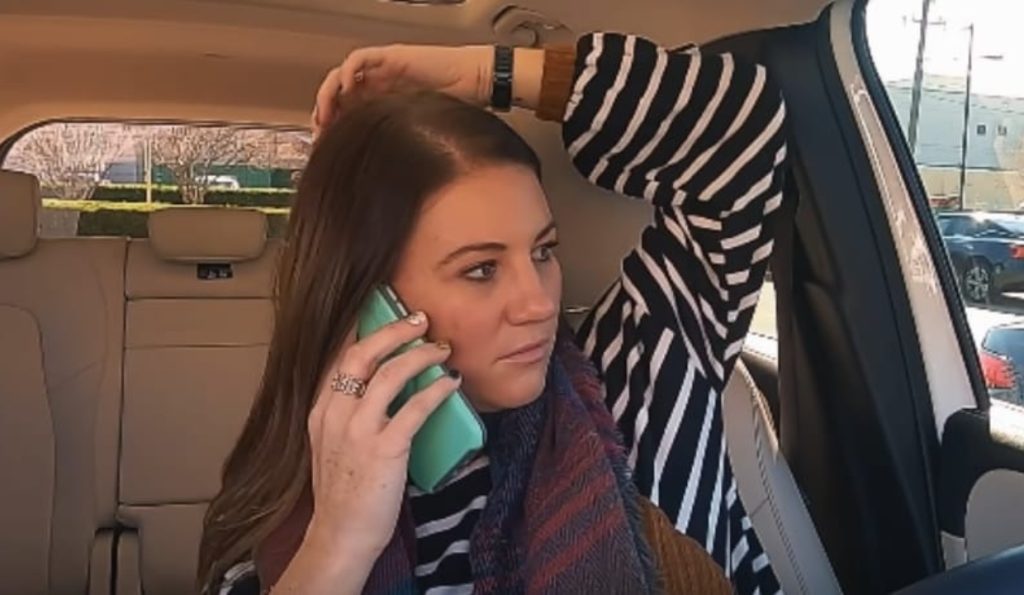 OutDaughtered: Danielle Busby Moved Back To Her Old “Sick House,” Due To Financial Issues??

As OutDaughtered became a hit show on TLC, the audience couldn’t get enough of the Busby family. Adan and Danielle Busby’s unique story of raising a pre-teen and quint daughters intrigued fans. Hence, they keep track of their everyday life through social media. Well, the couple has been upfront about a lot of things about their life. This also includes moving from Louisiana to Texas with their six kids. However, a new post on Danielle’s handle revealed that she was back in her old house. Keep reading to know more details about this.

OutDaughtered: Danielle Returns To Her Old House! No Longer In Texas?

Danielle and Adam Busby shocked the nation by showcasing their sweet story of raising their quint daughters on OutDaughtered. Since then, the series has documented a huge chunk of their life on show. A while ago, the family finally left Louisiana to move into a new house in Texas. Hence, things have been pretty smooth between the family since then. Apparently, their previous place had an issue with mold infestation. Therefore, the couple started calling it the “sick house” as it was quite unhygienic for them to live in it. Hence, they moved into a temporary house and eventually to a lavish abode in Texas.

Lately, Danielle took to her social media to pose from her old house. Hence, the new post confused a lot of OutDaughtered fans. Hence, they began to enquire about the family moving back into their previous residence. Well, another clarified this by saying that one of their friends is living in their old house. Hence, there is a strong possibility that mama Busby was merely visiting her buddy and took a trip to the old house. So far, neither she nor Adam has made any big announcement regarding moving. Therefore, the Busbys are still living in Houston, Texas.

As per Danielle’s new post, she was celebrating with her “mom friends”. That’s because school began again. Hence, all the mothers united to hang out together as their kids were back in school. Therefore, OutDaughtered fans appreciated the star for being a super mom to six girls. They felt she deserved this much-needed break. A while ago, the famous mother made yet another school-related post for her eldest daughter Blayke. It turns out Danielle is quite proud of her eldest daughter for hitting this new milestone.

Well, Blayke really is a big girl now. That’s because she got promoted to the sixth grade. As a result, she is now a middle school student and won’t be in elementary school. Therefore, Danielle made a sweet post about her while “praying” for her so that she could remember she is a “child of god”. Moreover, the famous mama was excited as well as nervous about her young one’s “new phase”. A while ago, the Busby family celebrated another special moment for their oldest girl. That’s because Blayke had her baptism ceremony. Keep track of all the latest OutDaughtered news only through TV Seasons & Spoilers.