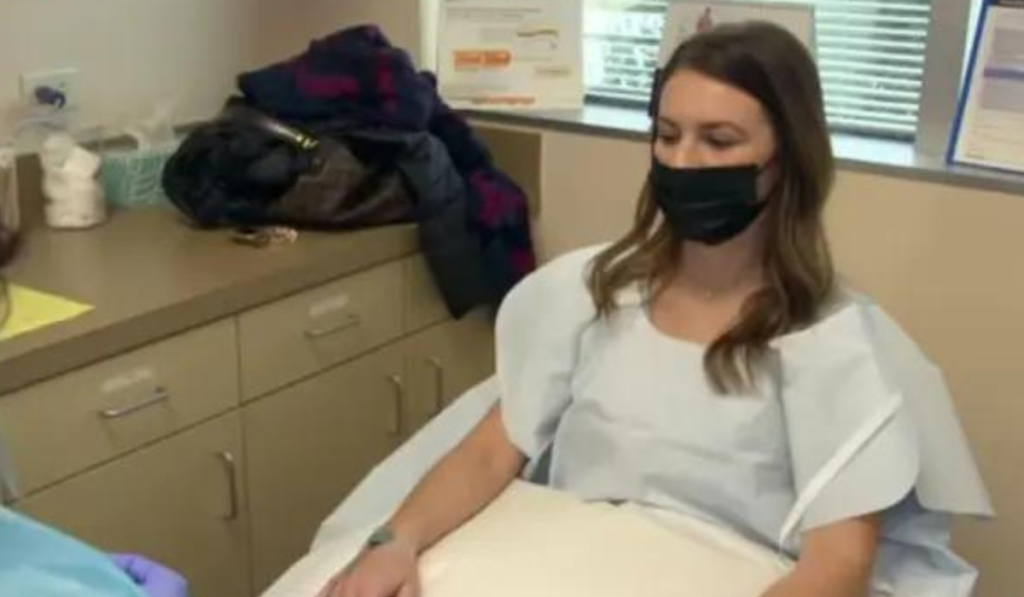 OutDaughtered: Is Danielle Busby Okay? Fans Worried About Her Health As She LOOKS SICK In New Video!

Avid watchers must remember Danielle Busby and her fight with her illness. Over the years, the reality of celeb health has declined. In January 2021, the mother ended up in an emergency room relating to her illness. To this day, the OutDaughtered celeb worries about her health. And in a recent Instagram update, the reality star looks sick. Fans wonder if she is okay. Tune in with us to find out.

OutDaughtered: What Happened To Danielle Busby? Is She Sick Again?

The OutDaughtered celeb is an energetic mother and a wife. Danielle loves to take care of the house and her family. Hence, the fans have always seen her doing something. Moreover, the mother of six has previously noted that she hates being sick as it hinders her day. Besides, one reason for the couple taking a break from the reality show is Danielle’s auto-immune disease. Due to the celeb’s condition, it gets difficult for her and often causes muscle soreness. So, due to the latest video from the star’s Instagram, fans wonder if Adam’s wife is sick. The mother seems to have really noticeable dark circles under her eyes.

Moreover, Danielle’s eyes look puffy and tired. Therefore, due to this, the OutDaughtered viewers got worried about her health. Besides, the mother does all the “chores,” as she mentions in the story. Likewise, Danielle’s sick face could also result from her tiredness by catering to each kid’s needs. Meanwhile, Danielle’s “dark under eyes” might be because of her not getting enough sleep. Hence, the reality celeb hasn’t said anything about her being “sick.” So, TV Season & Spoilers can assure the audience that the mother is fine and her gloomy face might be because of other things. Similarly, it isn’t her previous illness that came to haunt her back.

OutDaughtered: Danielle & Adam Put Their Kids Into A Filthy Van

The TLC viewers love to get updates from Adam and Danielle. Hence, the couple makes sure to give their fans a glimpse into their daily life. Similarly, it includes everything from their day to night and what fun or exciting things their quints did. So, as the couple recorded themselves a few days back, the fans noted something strange. The OutDaughtered couple took quints to meet their second-grade teacher. The mother recorded her children in the van. Fans noted something weird in the van.

Turns out that the van’s floor was extremely dirty and seemed unhygienic. This is the first time the viewers see something disgusting on the couple’s social media platform. Moreover, many followers stated that the van’s condition wasn’t good

for the children. That’s because such a filthy environment could hamper the kid’s immune system. Similarly, the chances of getting an infection are quite common in such a situation. Besides, Danielle was aware of it and noted in her story that the van was in a gross condition. Do you think Danielle might be sick? Tell us in the comments below. And stay tuned to TV Season & Spoilers for the latest updates on OutDaughtered.