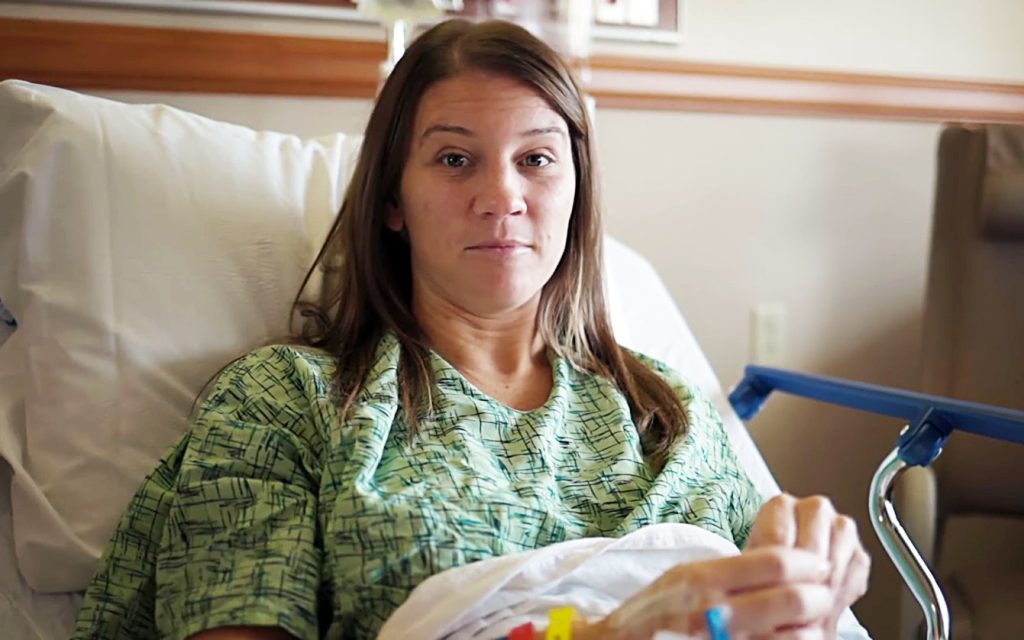 OutDaughtered: Adam & Danielle Put Their Kids Into A Gross-Filthy Van!

The OutDaughtered fans keenly enjoy Busby’s lifestyle. Adam and Danielle have always been specific in how they want things done. Moreover, the parents love to take their kids around the town and surprise them with adventure visits. On the contrary, the fans found something disturbing in the couple’s van in the latest Instagram video story. It was extremely dirty, and the viewers wondered if the parents weren’t aware of proper hygiene. Here are more details about it. Tune in right away.

OutDaughtered: The Quints Got Into An Unhygienic Environment

It is always a pleasure for Adam and Danielle to spend time with their kids. The reality celebs mostly remain busy, but they seem to take time out for the quints. Besides, spending time with the children helps them to connect more. Amid that, there have been several times where the fans noted that the parents went a little too far. The Outdaughtered audience believes that the couple is making a mistake by letting their children have luxuries. However, it’s the duo’s hard-earned money, so no one has the right to say anything about it. On the contrary, the viewers point out anything they find isn’t right.

Similarly, OutDaughtered celeb Danielle Busby posted a video on her Instagram with girls. She told her followers she was taking her kids to meet their second-grade teachers. Well, everything was fine until the fans saw the van’s situation. Looking closely, the viewers noted that the van seemed unclean and dirty. In addition, the parents didn’t even try to clean the van. Likewise, the fans also shared that it wasn’t right for Adam and Danielle to put their girls into an unhygienic environment

. Well, in her story, Danielle did realize her mistake and criticized herself. She mentioned that the van was “gross” and “filthy.” However, fans wondered why the couple would allow such a situation to happen. That’s because their kids are small and might catch an infection.

OutDaughtered: Danielle Busby Let Her Kids Have Fun Before School

Indeed, the OutDaughtered parents often get backlash for putting their kids in various situations. However, everyone’s parenting style is different, and so is Busby’s. Besides, most TLC fans admire the parents for working hard and giving their children a beautiful life. Likewise, the quints and the teen often go on various adventures. Similarly, yesterday, the mother decided to have some fun. She got body paint colors for her girls and let them play with them. Moreover, the quints painted their whole body and had fun. The fans appreciated Danielle for being the coolest mom ever.

Meanwhile, Adam appreciated his wife’s efforts and noted that Danielle has the guts to let the kids go wild. Later, the mother sprayed water on her kids. Danielle wanted her kids to have fun before school started. Hence, she thought of this idea. Well, what do you think about the gross van situation? Tell us in the comments below. And stay tuned to TV Season & Spoilers for the latest updates on OutDaughtered.