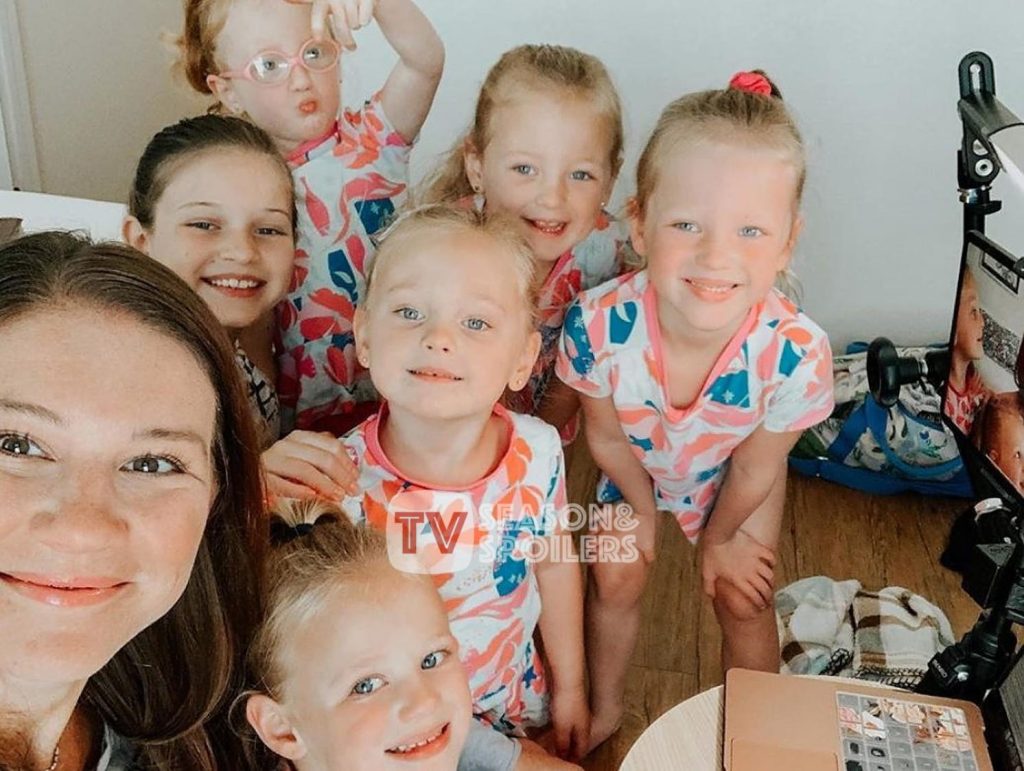 OutDaughtered: Quints Refuse To Film For Season 9? Will TLC Cancel The Show For Good?

OutDaughtered fans have been keeping up with the quints for a long time. The girls have grown up in front of the nation. And now, every little detail of their life seems to revolve around the viewers. However, recently papa Bubsy confessed that the family might not continue filming this year. But, he assured the fans to make a video on what was going on and clear the confusion. What could be the reason for the show’s sudden halt? Have the quints refused to film? Tune in to find out.

The reality shows OutDaughtered’s limelight are the quints. As much as the fans showers love for the couple, the more they do on the quints. It’s been almost eight years since the audience has followed the family. But, with no announcement for Season 9, fans have been curious. The TLC viewers waited long enough for the network to announce the release date.

However, when there was no response, people started hovering over the celebs. Hence, Adam came forward to clear the situation, saying that OutDaughtered Season 9 would not air this year. Meanwhile, discussions have started on certain Facebook groups and Reddit, claiming the quints aren’t interested in filming the show. The same person said she read somewhere Adam had an open discussion with the quints about the show’s future.

OutDaughtered: Fans DEMAND A Revival Of The Show

And concluding the chat, the quints have decided not to film again. However, we can’t claim if it’s true with no word from Adam or Danielle. More so, TV Seasons & Spoilers reported it first that the family is taking a break from filming. Hence, with much going on in the family, the Busbys want to settle and return. So, the show could be delayed. And Adam has declared it, OutDaughtered isn’t canceled, but the family will take a little time to be back. This is because the Busbys are taking a 1-Year break.

The reality show’s future seems to hang in the air for a while. With no announcements and updates from the family, it’s a little hard for the fans. They have been hoping the show would return for good. That’s because it was one of the shows worth watching with the family. More so, some furious fans say that TLC would be bad if it decides to drop the Busbys.

Meanwhile, it is unclear what’s going on with the show’s future and TLC. But the audience is on the look to demand a revival of the show. Fans say they are sad by learning that the Busbys could leave TLC. Another part of the fans says they understand how filming could be pervasive for the quints. Hence, if it’s about the Busby and the quint’s privacy, they will support the family. Well, what do you think? Let us know in the comments below. And stay tuned to TV Seasons & Spoilers.