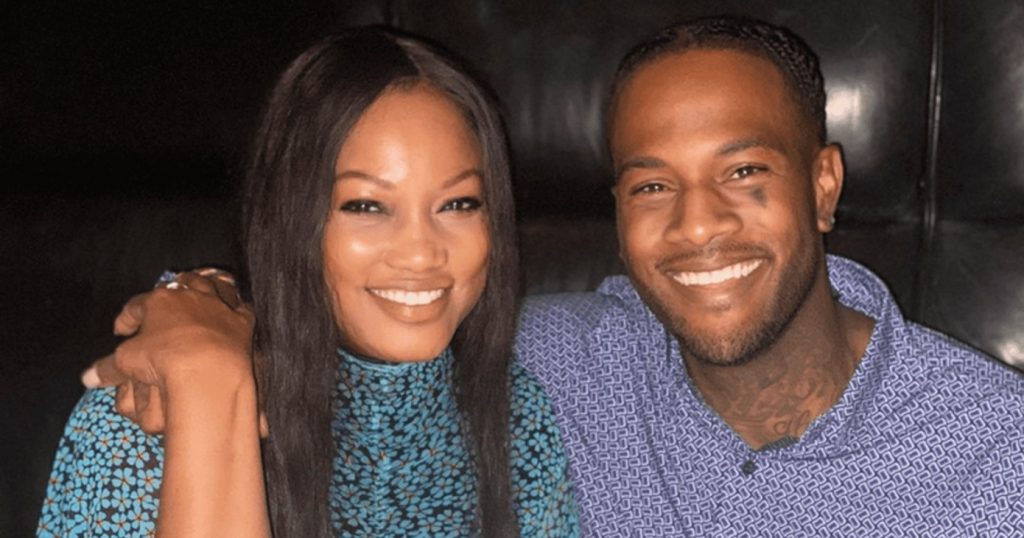 RHOBH Celebrity Announces Divorce From His Wife! “Reconciliation Out Of The Question”

The Real Housewives Of Beverly Hills has seen several changes in the recent season after Lisa Rinna and other cast members like Diana Jenkins left the show. On the contrary, Garcelle Beauvais has some stuff going on. One of her children’s married life has brought some tension to her life. She has been unlucky in love, as seen in some recent seasons of RHOBH. While her son Oliver seemed to be content with his marriage, now people think it was all an act for the public eye. Shockingly, Garcelle Beauvais’ son filed a divorce case against his wife. Tune in to know all the details about this.

RHOBH: Garcelle’s Son Oliver Files For Divorce From His Wife

Garcelle Beauvais’ eldest son Oliver has made his appearance on the show RHOBH a few times. According to Reality Blurb, Oliver and Samantha Saunders had differences in their marriage. Thus, he filed for divorce in September last year. They were together for two years now and shared a 2-year-old son. At the same time, Oliver has three other children from his past relationship. The celebrity son’s court filing was only from a few weeks ago. In fact, Oliver stated his reasons for seeking a divorce from his wife in the divorce petition. He mentioned that their likes and dislikes had become so “far apart” that they ended up being incompatible in marriage. It reached a point where they can’t live together as husband and wife. Moreover, the star also stated that their incompatibility is so great that reconciliation is out of the question.

Simultaneously, he requested a joint legal acquittal for his son too. Oliver does not mind if his wife has physical custody of their son as long as he gets to visit. Also, he requested that a judge determines how much child support he should pay. In contrast, the supporting cast member of RHOBH clarified that he would not be required to pay partner support to Saunders. Later, the Real Housewives personality mentioned that the castmate wanted to split their son’s medical costs. The divorce decision came months after Saunder revealed her marital problems with her husband in an Instagram post with a lengthy caption. The mother of one also accused Oliver of cheating on her without mentioning the other woman. In September 2022, Samantha claimed she was emotionally and verbally abused by her husband, along with other women.

RHOBH star Garcelle Beauvais has a lot going on with her son getting divorced and other life situations. Amidst all that, she has still been active on social media platforms. Recently, the RHOBH celebrity wrote ‘Yes, please,’ in response to the post saying actress Jennifer Coolidge should join the series. Other celebrities like Tracy Dimarco responded with full zeal to the idea too. She admitted she’d stop breathing and added JCool 4 Life. Fans were excited, and that was evident through their comments on the post. Nobody had any objection if Jennifer was joining the Real Housewives of Beverly Hills. Fans praised her as an icon and a woman with an epic persona. She has been getting a lot of limelight since her win as Best Supporting Actress at the Golden Globes ’23 for The White Lotus Season 2.

Some fans believe that Jennifer will be the right match to replace Lisa Rinna from Real Housewives of Beverly Hills. At the same time, others believe that joining RHOBH would disgrace her image as a legitimate actor and housewife. Furthermore, other fans thought her personality was too good to be with other cast members. For them, films are a better option for encouraging her talent rather than being on a reality TV show. However, Garcelle has made clear that she really wants Jennifer Coolidge to be a part of the show. For more exciting news updates, stay tuned to TV Season & Spoilers.