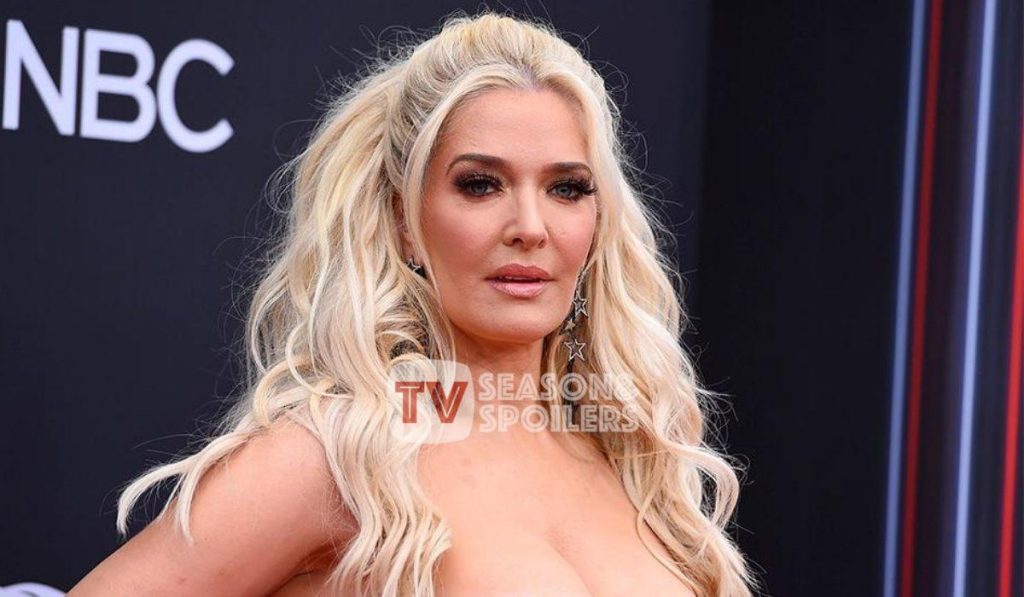 Erika Jayne is making headlines after headlines. Well, the RHOBH personality has gained immense attention. However, it’s her atrocious attitude that the fans are discussing. The Real Housewives celeb swears she has no business in Tom Girardi’s dirty money laundering fraud, but the court doesn’t believe her. Now, even the Bravo audience is questioning Erika’s “Pretty Mess Singer” career. Did she really fake her career? Tune in to find out.

Erika Jayne is upfront about her personality and nature. The reality celeb loves to live a lavish lifestyle. But, most of the time, the Bravo personality almost acts out. In addition, she recently snubbed Garcelle’s son, Jax. Though she noted that she was “drunk.” However, the RHOBH viewers didn’t let her have it easy. They called her out on her obnoxious remarks. Besides, the fans and other housewives have wondered if Tom Girardi used to pay her bills. Well, the lawyers say so. Apart from that, Erika is famous for her “Pretty Mess” album that hit the charts globally. However, some Reddit users came to discuss Jayne’s success.

Per some Bravo viewers, they have never heard of Erika’s “Pretty Mess’ album hitting the charts. Likewise, people came in to give their opinion and noted that they had never heard of Jayne until RHOBH started featuring her. Meanwhile, as per Wikipedia, Erika Jayne’s first single was released on January 1, 2007. And the album “Pretty Mess” in 2009. It also says that her album did well on the charts. However, fans speculate that Tom Girardi used his power to put Jayne’s popularity on top. So, some fans believe that Erika has faked her career before Real Housewives to be an “exciting” personality on the show.

Meanwhile, those who saw Erika’s performances noted that she has done small “gigs.” But, she wasn’t a famous stage singer. Another person wrote that Jayne hadn’t done any other albums after her RHOBH entry. So, it isn’t that Erika “faked” her music career, but she didn’t do much. That’s why most people don’t know her. However, a comment did say that the “Pretty Mess” persona was created right before Real Housewives, and Tom paid for the performances that were shown.

Though Erika’s team got concerned, Jayne already had a plan. She revealed that she wouldn’t take more than five clients. Likewise, the RHOBH celeb also stated that she loves to be bossy. Hence, she can do the job easily. Moreover, the Beverly Hills star is ready to administer little pain for pleasure. Stay tuned to TV Season & Spoilers for the latest updates on Real Housewives Of Beverly Hills.