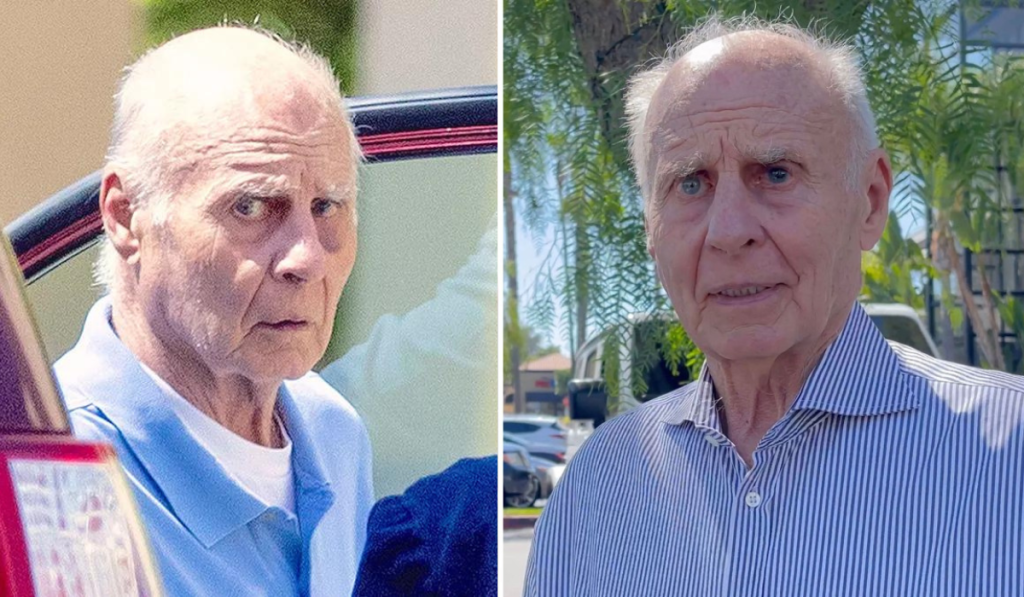 Erika Jayne’s husband, Tom Girardi, was making the headlines a few days back. Apparently, the businessman is still tangled in the money laundering scandal. Moreover, the opposition isn’t ready to back down. Likewise, the plaintiffs have also accused Erika Jayne of being the front woman for the money fraud. And now, the fans are shocked to find out another legal case hovering over the RHOBH star Jayne’s husband, Tom. Now, what else is added to the bankruptcy drama? Tune in with us to find out.

The legal drama of Erika Jayne is firing up. Tom Girardi has had a bankruptcy case going on for a long. And the court also dismissed the businessman from exercising his rights as a lawyer. Besides, Girardi’s company is accused of stealing millions of money from those who were in real need of it. And it also consisted of stealing from the plane crash victims. Meanwhile, while that is still happening, the opposition feels that the RHOBH star Erika is behind all the chaos. And now, RadarOnline has revealed major information regarding it. The court documents suggest that a new lawsuit has been filed against the ongoing investigation. The lawsuit is filed by the trustee presiding over Girardi Keese.

The new lawsuit is against two litigation lenders who have worked with Girardi Keese and the firm. The two owe $15 million, and the company’s trustee is ready to fight for it. The trustee explains that Tom Girardi has used $2 million of the settlement fund. Meanwhile, the same funds were meant for the victims of the Boeing plane crash. Likewise, Tom used all the funds to provide a lavish lifestyle to the RHOBH reality star Erika Jayne. Similarly, the two million funds are only the tip of the iceberg. The lawsuit reads that Tom and his cohorts have stolen $14,000,000 in settlement funds meant for the firm’s client.

RHOBH: Tom Girardi Did It For Himself & Wife Erika Jayne

The company’s trustee isn’t happy with Tom Girardi. She even revealed that Girardi has a separate trust account as his personal “piggy bank.” The disbarred lawyer also allegedly transferred $41 Million into the account to cover the money meant for the couple’s lavish lifestyle. However, the trustee noted that the deposits were insufficient to cover the use of funds. Besides, a massive number of cases were filed against Tom’s estate, which is 682 in total. And the total claims are in total  $495,912,891.48 to date. The trustee stated that Tom spent millions on cars, furs, trips, clothes, and jewelry.

He also spent the funds on his wife, Erika Jayne, and his business’s employees and partners. Tom’s indulgences included five country golf memberships, memberships in automobiles( Ferrari and Lamborghini, sports cars), two planes, boats, and several houses in Malibu and the Palm Springs areas, and luxury yachting trips in the Mediterranean. Stay tuned to TV Season & Spoilers for the latest updates on RHOBH.