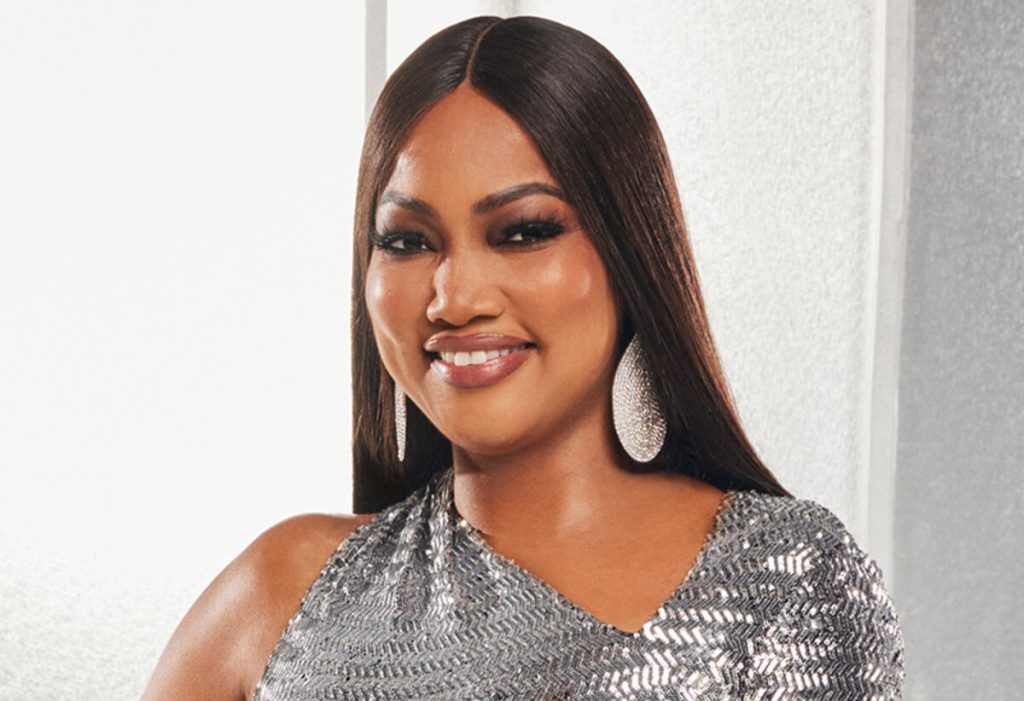 The Real Housewives of Beverly Hills star Garcelle Beauvais is making news daily. Recently, she was offered a role in making the best-selling novel, The Other Black Girl. Everyone congratulated the actor for bagging a great position. Garcelle is one of the actors who has received the least hatred after coming into RHOBH. The star also can stay atop without involving in any negative drama. However, one of her pictures is receiving a lot of scrutiny from fans. Keep reading to know what happened in the post.

The star recently posted a picture of herself in a beautiful green gown on Instagram. The dress had a shiny fabric adorned with fake long-straight hair. She wore a gigantic gold bracelet and had empty ears. The picture was captioned, ‘Banging Friday,’ suggesting the bang hair-cut she rocked. Surprisingly, the actor’s skin color did not match her skin tone. Her followers did not take it well and went on criticizing her. Critics asked her the reason behind bleaching her hair and expressed their disappointment, as per Allaboutthetea.

A few also called her a bleaching cream crazy and other such names. Other enquired if it was elective skin bleaching. People even speculated that she might have a skin disease similar to Michael Jackson’s. However, others were confused by the sudden change in her skin color. Although, a few critics feel it is a skin-bleaching process that she uses. Fans were amused to see the tan on Garcelle’s face and wished for it. Additionally, other followers also stood up for her defense. People feel nobody should point out what Garcelle chooses to do with her skin.

The Real Housewives of Beverly Hills once spoke about her prioritization of her skin to New beauty 2021. She stated that it is important to love one’s skin and take care of it. Garcelle also added that investing early in the skin goes a long way and helps prevent problems. Skincare is a priority as it makes one feel the best and focus, the RHOBH celeb concluded. However, many people did not take it well and have continuously called upon the star for the same. Garcelle has not reacted or responded to any of the comments, nor has she given any clarifications.

Bravo’s popular show RHOBH has given people a lot of entertainment over the years. The cast and show scenarios are always under the light. Although, this fame takes upon people in a very negative way. The drama does affect a lot of people pessimistically. Garcelle Beauvais stated that the recent season of RHOBH left her crying almost daily. Although she did not quote the reason, the statement is huge enough to impact. The star also revealed that she and her son received racial threats after entering the public eye.

The threats restricted their movement as they were scared to go out. Followers of the BravoTV show feel that Gracelle will leave RHOBH for her new movie shoot. The Other Black Girl is one of the greatest projects of Garcelle’s career, which she would not go on or compromise on for anything. The actor was not able to attend the People’s Choice Awards for a similar work reason. However, neither Garcelle nor BravoTV has produced any confirmation on the star cast for the upcoming season. For more exciting news updates, stay tuned to TV Season & Spoilers.