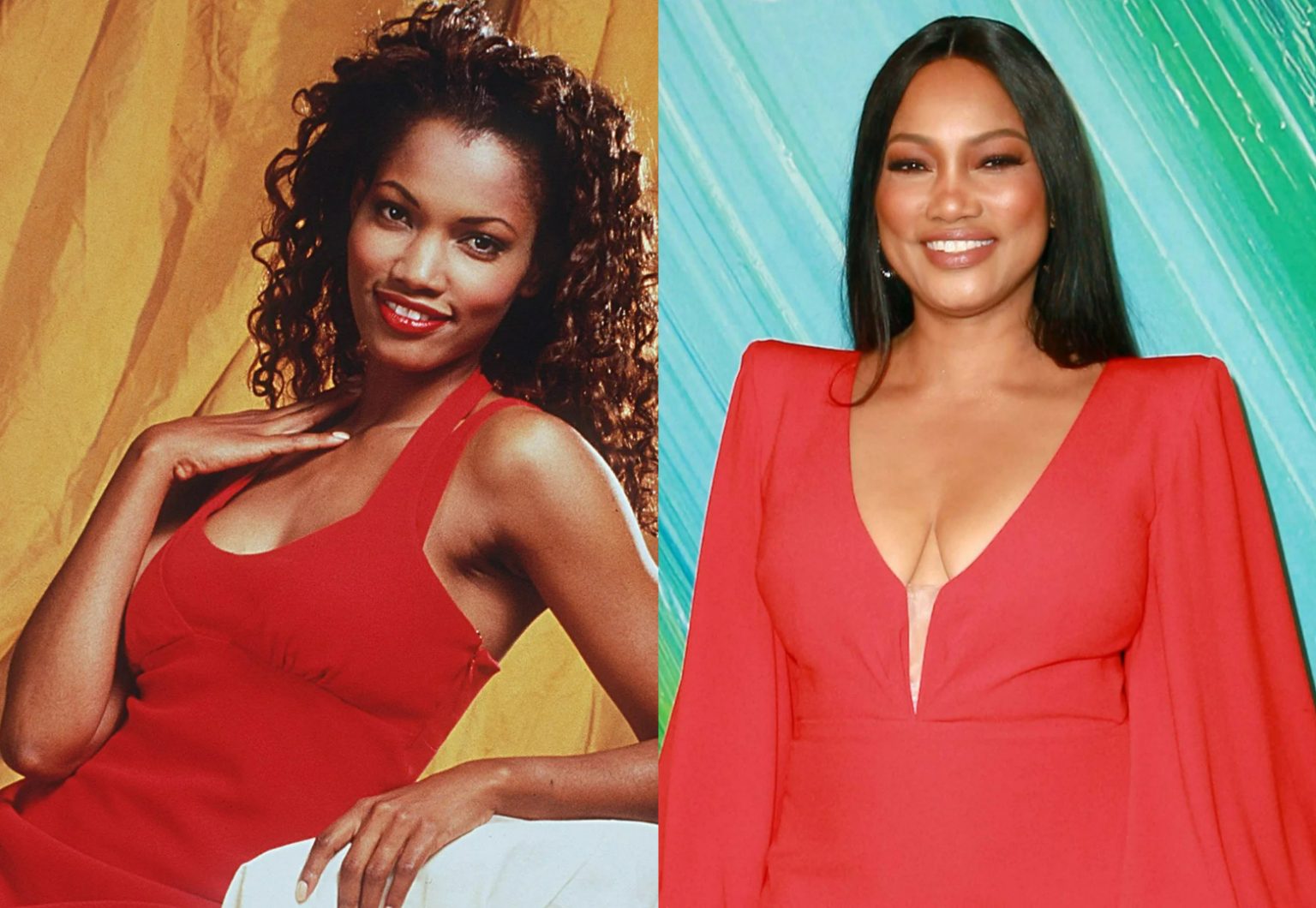 Real Housewives Of Beverly Hills stars are a bunch of people who come from various professions, majorly acting. Many of the RHOBH cast members are actors turned entrepreneurs or even actors returning to acting careers after a break. After Denise and Kyle Richards returned to their acting career arenas, Garcelle Beauvais made it to the top. The long-time actor and model have moved ahead with a role in The Other Black Girl. Moreover, the movie is based on Zakiya Dalila’s best-selling book under the same name. However, since the star is going to get busy with the shoot, will she quit RHOBH? Keep reading to find out.

RHOBH: Will Garcelle Beauvais Continue To Shoot For The Housewives Show?

Garcelle has acted in various renowned movies. Apart from the reality-tv show Real Housewives Of Beverly Hills, she has been a part of several popular productions. This includes NYPD Blue, Spider-Man: Homecoming, The Jamie Foxx Show, and more. Besides, Beauvais is known to have made her way into the industry and built a name for herself. She is a tough stand on the reality-tv show who is known to stand up to other wives. Garcelle comes from a lesser privileged part of society than her co-stars. Hence, her addition to the show is widely talked about.

However, will she leave RHOBH after the star has bagged a heavy and dynamic role? The speculations and rumors are already moving in the air, although the actor has not confirmed the news yet. Garcelle could not make it to The People’s Choice Awards, which took place in Santa Monica, California, on December 6. Her absence from the award show was surprising as several RHOBH cast members were nominated. However, on enquiring, the actor revealed that she was ‘occupied’ working within her tight schedules.

Garcelle might not reveal it yet, but fans and critics speculate she was busy shooting for The Other Black Girl. The reality TV star was an exceptional addition to the show and kept things interesting. The Haitian native made it to several seasons of the show without being a part of the negative drama. Besides, Garcelle has barely been a part of scandals and has a bad public image. Hence, her presence in the show was an asset, though it might not be in the future. Will Garcelle Beauvais be able to continue the high-running reality show? Well, we’ll have to wait to see what happens.

RHOBH: Garcelle Beauvais Has A Huge Career Way To End The Year!

The reality TV star announced her career breakthrough via Instagram. Garcelle has backed the protagonist role in the Hulu Series, The Other Black Girl. Well, the show follows the life of an editor tired of being the only black girl. However, she is excited about the incoming of a colleague. Though, things get weird and shocking as the show unravels her colleague’s star rise. It uncovers the journey of the black girl, Nella, into finding something sinister in the company. In the post, Garcelle tagged her co-stars and producers of the show.

Would the career update also invite her possible exit from RHOBH? Neither BravoTV nor Garcelle has stated the same. Besides, Andy Cohen, the BravoTV executive, said that shooting for the show has taken a break and will start during springtime the coming year. On the other hand, Lisa Rinna and Erika Jayne have confirmed they will most probably be a part of the star cast of the upcoming season. Hold your breath until the details unfold. For more exciting news updates, stay tuned to TV Season & Spoilers.