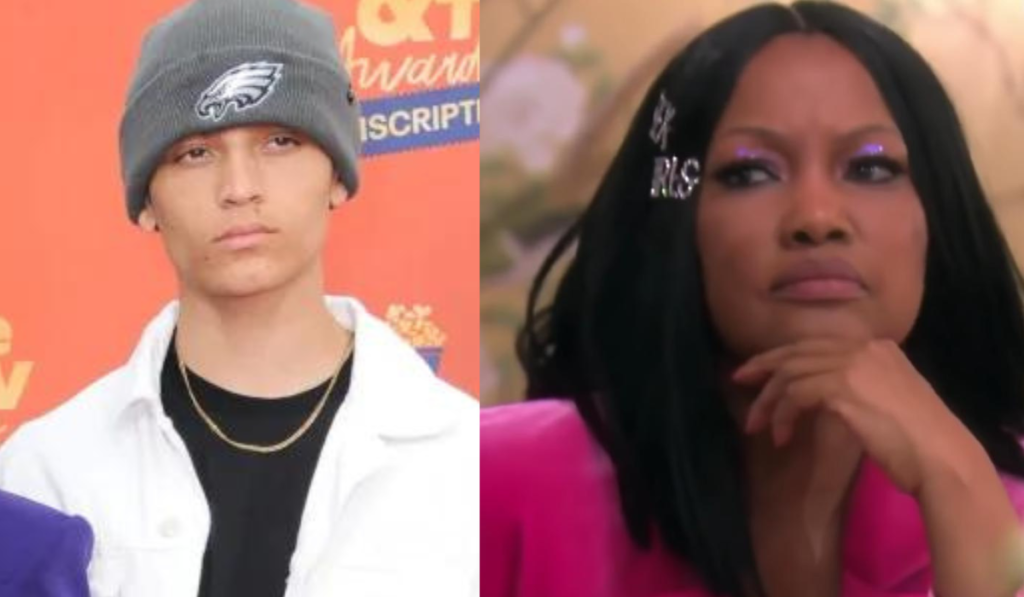 The reality series RHOBH has always been up for the drama. Moreover, there have been times when it has gone too far. Several times the cast members have made comments that struck like a pin. And now, things have gone out of hand. This time the Real Housewives viewers have crossed lines by attacking Garcelle’s son Jax Nilson with words. Likewise, the comments are nasty, and the Bravo reality stars took to social media to share their disappointment.

What Garcelle and her son woke up with is tragic. In the previous episode, the audience saw how Erika Jayne snubbed Garcelle’s son Jax. The RHOBH personality cussed and screamed at Nilson. She also used the “F.” Hence, the viewers were shocked at Jayne’s comments and dragged her. Moreover, Kyle Richards made fun of the situation with her husband and the others. However, things were swept under the carpet. Meanwhile, the whole situation between Garcelle and Erika has worsened. Fans saw Beauvais calling out Jayne on her drinking problem. But, Garcelle always advocates the truth, and there’s no denying that. On the contrary, some of Erika’s followers took things drastically and did worse.

Garcelle’s son Jax woke up with online hate spewing on his social media platform. The teenager received disgraceful and vile comments from some of the internet creeps. Besides, the so-called “fans” spitted hate on Jax’s brother Oliver and his drug addiction problem. The horrific comments are enough to get into someone’s head and ruin their day. Jax Nilson shared the screenshot of the comments and wrote, “I am a f***king 14-year-old. Leave me alone!” Likewise, the mother couldn’t control her emotions and took to Twitter to call out people. The RHOBH star noted that she is a strong woman and has been raised that way. However, when it comes to her kids, it hurts her. And it’s not “OK” for the haters to criticize her children.

Similarly, Garcelle then stated that it’s just a TV show. But, she has been in tears all night reading such vile comments about her kids. The 55-year-old said people need to scream and throw things. The mother noted that hatred towards kids because of a reality show is unacceptable. The RHOBH star noted that these things must stop because they are kids.

RHOBH: Kyle Richards & The Other Offer Their Support To Garcelle

The condition has worsened, and this is the first time the haters have stoop so low. Looking at the current situation, the other RHOBH members, Lisa Rinna, Kyle Richards, and Crystal Kung Minkoff, came to Garcelle’s support. Lisa shared an emotional message on her social media. The reality celeb wrote that she and the others are doing a TV show. Hence, the main cast members should get to be at the center of love or hate. However, throwing shade and vile comments at kids is unacceptable. In addition, Kyle Richards came forward in her support of Beauvais and stated that how 14-year-old daughter was once a target of the trolls.

Meanwhile, some haters have also called out Erika Jayne’s son. Likewise, he also got death threats. Hence, the Real Housewives Of Beverly Hills celebs have stated its disgusting behavior from the people. Moreover, such comments are likely to downplay the kid’s confidence and emotions and could damage them too. Besides, the innocent kids didn’t sign up for rage. Stay tuned to TV Season & Spoilers for the latest updates on RHOBH.