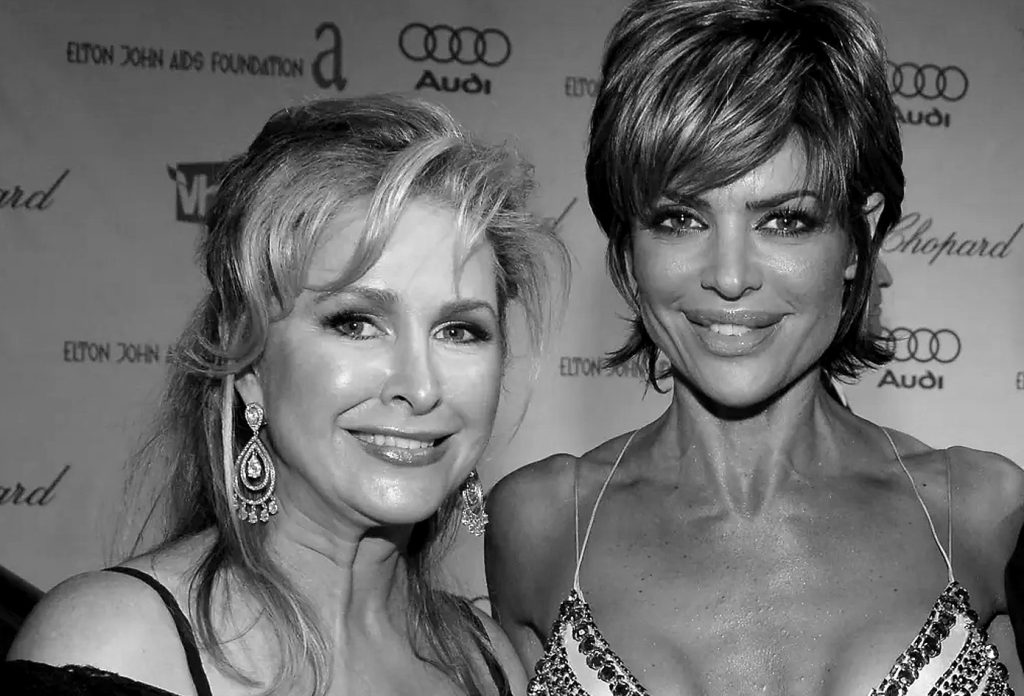 The drama of the Real Housewives of Beverly Hills is getting messy as new secrets have unfolded in the recent episode. Recently, Lisa Rinna and Kathy Hilton became the talk of the town after their brutal fight went viral on the Internet. They continue to make headlines after headlines. The drama will not end so easily, and now Lisa Rinna has unveiled some shocking statements by Kathy Hilton. The RHOBH star has finally shared what Kathy told her during the Aspen meltdown. Keep reading to know the details.

The RHOBH star Lisa Rinna has been through hell and back in the latest episode of RHOBH. She lost her cool and went on to criticize her co-star Kathy Hilton. Lisa compared Hilton to Satan on the Wednesday show. Later, she admitted to the cameras that she had seen a demon in Aspen and that the devil was Kathy. And now the Bravo star has finally opened up about what Kathy told her in the messy fight. Rinna revealed that Hilton threw shade on all of her co-stars. Moreover, she delivered some pretty hefty insults to her sister Kyle. Although it’s only the second season for Kathy, she became very vocal about her relationship with her sister.

After ignoring it for a while, Lisa provided all the incident details. She claimed that Kathy called her co-stars peons, as reported by E!News. She said, “I f* can’t believe that I have to be around you, f* peons.” Rinna also accused Kathy of stating that her sister had better deals at NBC. Moreover, Kathy boasted about being protected by the network and said she would ruin Kyle. Hilton’s words were not limited to her sister. She even blasted on the other ladies as well. Rinna claimed that the newly added star of RHOBH also aimed at Crystal Kung Minkoff and Sutton Stracks and called them “pieces of s***.”

In a preview of the latest episode of RHOBH, Lisa Rinna sat down with Garcelle Beauvais to talk about the Aspen meltdown. Lisa claimed that she had to lock herself in a room as she was afraid to face Kathy Hilton. However, Kathy’s sister Kyle eavesdropped and said she felt weird as they talked about her sister. On the other h and, Sutton confronted Rinna

and Erika Jayne. She asked them about who leaked all the personal details to the press.

However, Jayne excused herself, stating she had no idea. In another clip, Kyle was heard blaming Rinna and said her action seemed like she was being punished. However, Erika jumped in between and claimed that her sister Kathy was punishing her. What do you think about the Aspen meltdown? Tell us in the comment below, and stay tuned to TV Season & Spoilers.