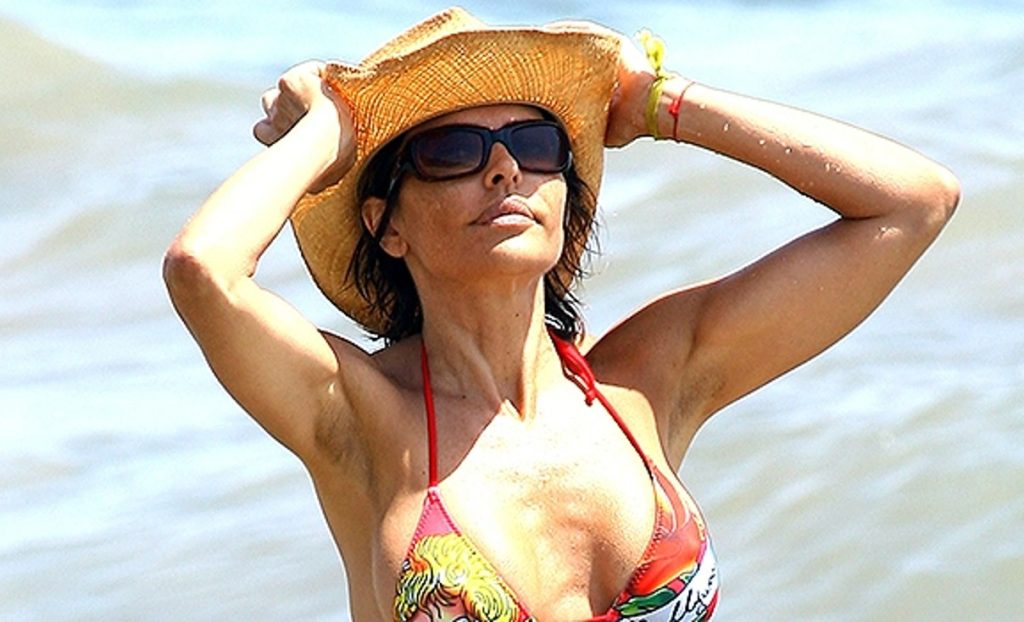 RHOBH: Lisa Rinna Is Joining ‘OnlyFans’ As An Alternative Income Option After Quitting The Show?

Lisa Rinna’s decision to quit the show created havoc amongst everyone related to the show, including the fans. The RHOBH former star called it quits after her franchise with the show ended. The reality-tv star chose her business obligations and mutually decided not to continue filming Real Housewives of Beverly Hills with the channel. However, Andy Cohen, the BravoTv executive, spoke on Rinna’s exit from the renowned reality show. He expressed his dismay and sadness at Lisa Rinna’s decision and extended a welcoming hand to her. The executive stated that he hoped that her exit would be temporary and the door of the show would always be open for her. Although, the question of Lisa Rinna’s other source of income still hangs in the air. Will she join another platform?

RHOBH: Lisa Rinna Shares A Welcoming Message By OnlyFans, Fans Wonder If She Is Joining The Platform!

Lisa Rinna hinted at the possibility of joining the platform of OnlyFans. For reference, OnlyFans is an online platform wherein people put up their work, such as fitness, music videos, and more. The internet subscription provider also told the former RHOBH star to join. She took to her Instagram story to upload a screenshot of the invitation message. It started with a collab-like heading, ‘Lisa Rinna x OnlyFans’ in bold letters. Further, the platform spoke to Lisa as an individual enquiring about her well-being.

The message read that the platform caught Lisa’s engaging content and asked if she had thought of exploring OnlyFans to get paid for the content. Additionally, the platform user explained its benefits of monetizing relationships with fans by sharing exclusive content and growing fan following. OnlyFans used the example of other former RHOBH stars like Denise Richards and Larsa Pippen, who joined the platform and have been making monetary profits.

The former Real Housewives star added a text, ‘There is always this honey’ with a laughter emoji. Fans feel this indicates that she might join OnlyFans and earn an income by giving out her exclusive content. However, the actor has not yet been confirmed, so the news is based on rumors and speculation. Although fans want the star to join the platform, the businesswoman might have other plans too. In Andy Cohen’s talk show, Denise Richards stated that OnlyFans is fabulous and helps you make money.

RHOBH: Lisa Rinna Confesses That The Last Season Was Unhealthy And Hateful!

In an interview with Interview Magazine, Lisa Rinna shared that it is always scary to leave something, but she knows the right time to do it. She confessed that she had left the show right after the union, but people were unaware of it. However, everyone knew that after the reunion and was aware that she would move on. The reality-tv star admitted that she had a rough year, especially with her other, Lois’ death in November last year.

The former RHOBH star enunciates that something has happened at Real Housewives of Beverly Hills, especially with what’s happening worldwide. Further, she admitted that the show had become unhealthy for her and was not working out well. Even Diana Jenkins, who barely filmed one season of the show, called it quits after her second pregnancy, for which doctors have suggested strict bed rest. For more exciting news updates, stay tuned to TV Season & Spoilers.