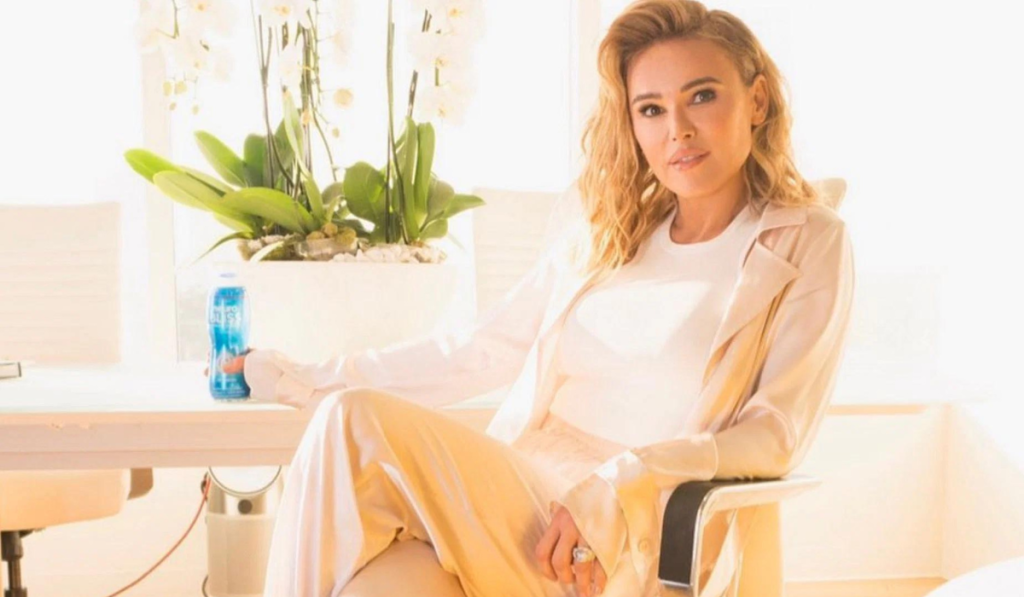 Several cast members of Real Housewives Of Beverly Hills have ended up leaving the show too soon. But no one can beat Diana Jenkin’s record. She debuted on the show in the most recent season, which is RHOBH Season 12. Well, this year, she decided to leave the show for some personal reasons. However, she was never a fan favorite, as seen by her followers’ reactions after her public announcement. Diana has two kids with her ex-husband and a beautiful daughter with Asher Monroe, who is now her fiance after a decade-long relationship. Tune in to know the actual reason for her leaving the show.

The Real Housewives Of Beverly Hills star Diana Jenkins announced leaving the show. However, the reason behind this decision is that she is pregnant with her second baby with Asher. Previously she had been through a miscarriage. Therefore, their doctor suggests the RHOBH couple be extra careful with their pregnancy. So, lots of rest is essential for her at this moment. Thus, it will be hard for her to be a part of a reality TV show that requires hours of filming. However, the celebrity assured her fans that she would share a chunk of her life with her social media handle. Diana showed her regard to the channel and the show makers as they understood her condition and supported her. However, Fans gave a very mixed reaction after hearing this news.

After another Real Housewife Of Beverly Hills star, Lisa Rinna left the show, and later Diana chose to walk out too. Some of the fans were unhappy after hearing this news. On the contrary, others seemed overjoyed with these RHOBH stars leaving the show. One of the fans said that January took the “trash” out on time as both these stars quit. People assume that they both were fired from the show instead of what these celebs claim that they chose to quit. Apparently, Diana has everything to make her a perfect housewife, a perfect backstory, and a successful entrepreneur, but she lacks the ability to connect with the audience. So this led to the end of her career on the Bravo reality TV series. However, she is happy and focused on bringing a new member to her family.

RHOBH: Lisa Leaves The Show, But Fans Believe That She Got Fired

Real Housewives Of Beverly Hills star Lisa Rinna announced that she would no longer work with the Bravo series. She has been on the show RHOBH for eight years since 2015. Rinna confirmed in an interview that it was the longest job in her 35-year career. Furthermore, the celeb has no hard feelings. Instead, she is thankful to the channel for making her a part of the iconic series. However, due to unmet demands, Lisa will not return to the show. She negotiated with the channel and asked for $2 million as per her experience and work. Well, Lisa is a big celebrity, and people claim that she will always be one, whether it is by appearing on the Bravo network or not.

Former RHOBH star Lisa Rinna was all set to leave if she didn’t get what she wanted. That’s exactly what happened Thus, one of the sources stated that she understood her worth and knew how to negotiate. While she is fearless, the rest of the cast is afraid of upsetting Andy Cohen, the executive producer. At the same time, Fans got unhappy after knowing this news as she is one of the earliest celebs on the reality TV series. Stay tuned to TV Season & Spoilers for more exciting news updates.