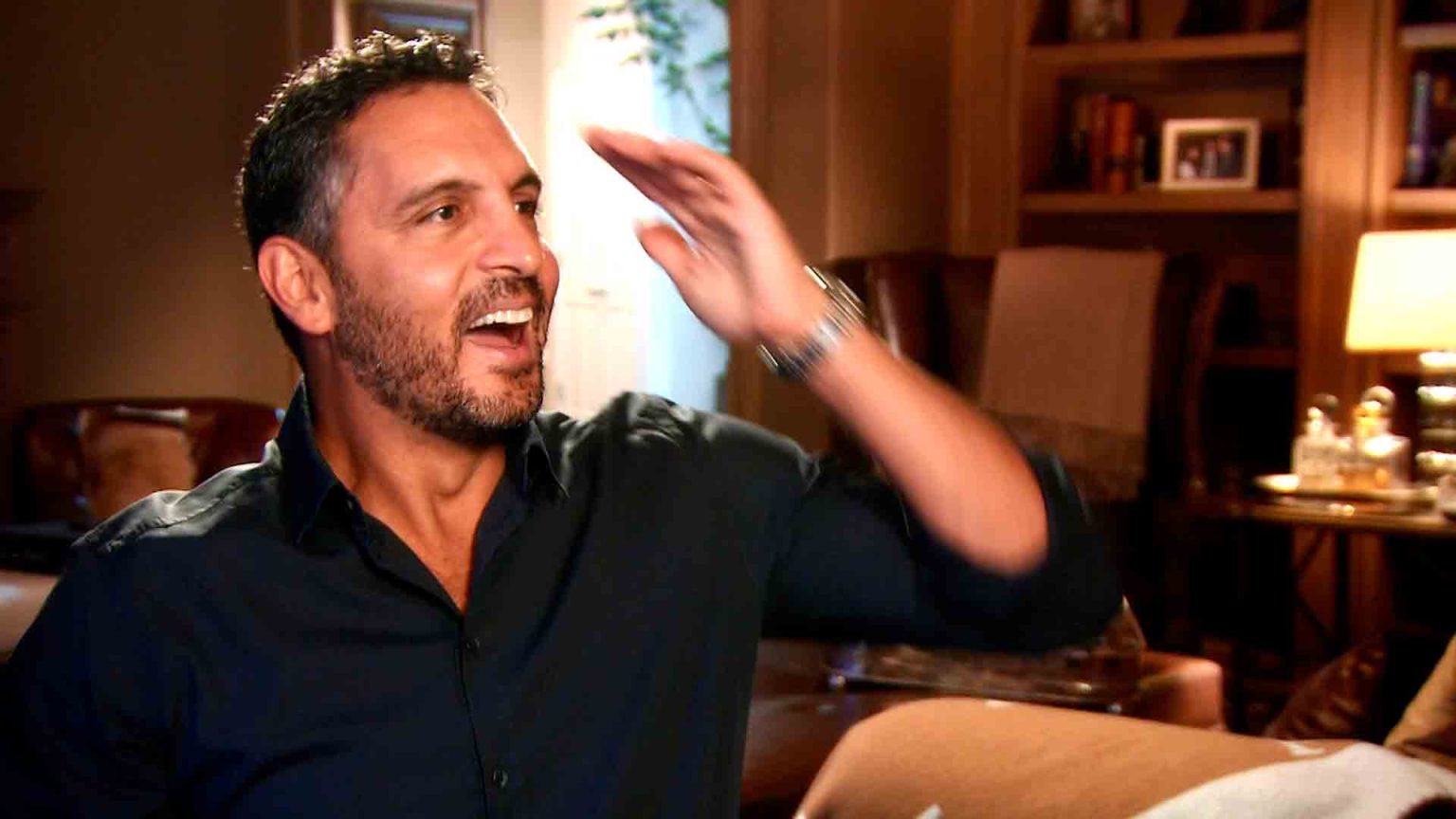 RHOBH: Mauricio Umansky Lustfully Looks At A Blonde Girl In A Video Amid Affair Rumors

When the Real Housewives Of Beverly Hills stars fail to make a headline, their husbands do the job. Mauricio Umansky has been repeatedly accused of cheating on his wife, Kyle Richards. A few days back, the RHOBH star addressed a rumor which stated that he had an affair with Kyle’s co-star, Dorit Kemsley. Although, the real estate agent and his wife have denied the allegations. In a podcast, Umansky made fun of the rumors and claimed that he would never do something like that since Dorit’s husband, Paul, and he is best friends. Keep reading to know what the recent rumors claim!

The video featured him, the RHOBH star Kyle Richards, and her blonde make-up artist. While his wife got ready for a white party, Umansky could be seen chatting with the artist. He could be seen lustfully looking at the blonde lady. Loads of accusations have surfaced over the years about Umansky’s extramarital affairs. However, sources believe that Kyle Richards is blinded by her husband and finds him innocent. Sources also claimed that his infidelity is common knowledge in their social circle.

Although, the Real Housewives of Beverly Hills star is unaware of her husband’s flings that would destroy her. Kyle Richards and Mauricio Umansky have been married for 26 years and are parents to three daughters, Sophia, Portia, and Alexia. The RHOBH star also has another daughter, Farrah Aldjufrie, whom she had with her Indonesian husband, Guarish Aldjufrie, back in 1998. Recently, Farrah got engaged to Alex Manos and is going to marry him soon. Everyone is hopeful that the wedding could bring back half-sisters Kyle and Kathy together

Infidelity is hard to prove as it is legal, possibly saving Umansky. However, others have accused him of several real-estate frauds. Mauricio is also the founder and CEO of a billion-dollar real estate brokerage firm in California, The Agency. The Real Housewives of Beverly Hills star husband faces a lawsuit over selling a $32.5 million Malibu Mansion. Umansky was accused of selling the property to another friend and defrauding a predecessor buyer of the property. This started a legal battle in 2019. Teodoro, the son of the President of Equatorial Guinea, owned the Malibu mansion. The authorities caught him for money fraud. Later, the government seized all of his properties, including the mansion.

After that, the government listed the property with Mauricio. He sold it to another broker friend, rather than a buyer who had an eye on the property for a long time. Kyle’s sister, Kim Richards, has also accused the duo of stealing her house, which she brought with her teenage acting gigs. While Kim entered rehab after retracting a loan from her sister and her husband, the latter defrauded and took over the property. For more exciting news updates, stay tuned to TV Season & Spoilers.