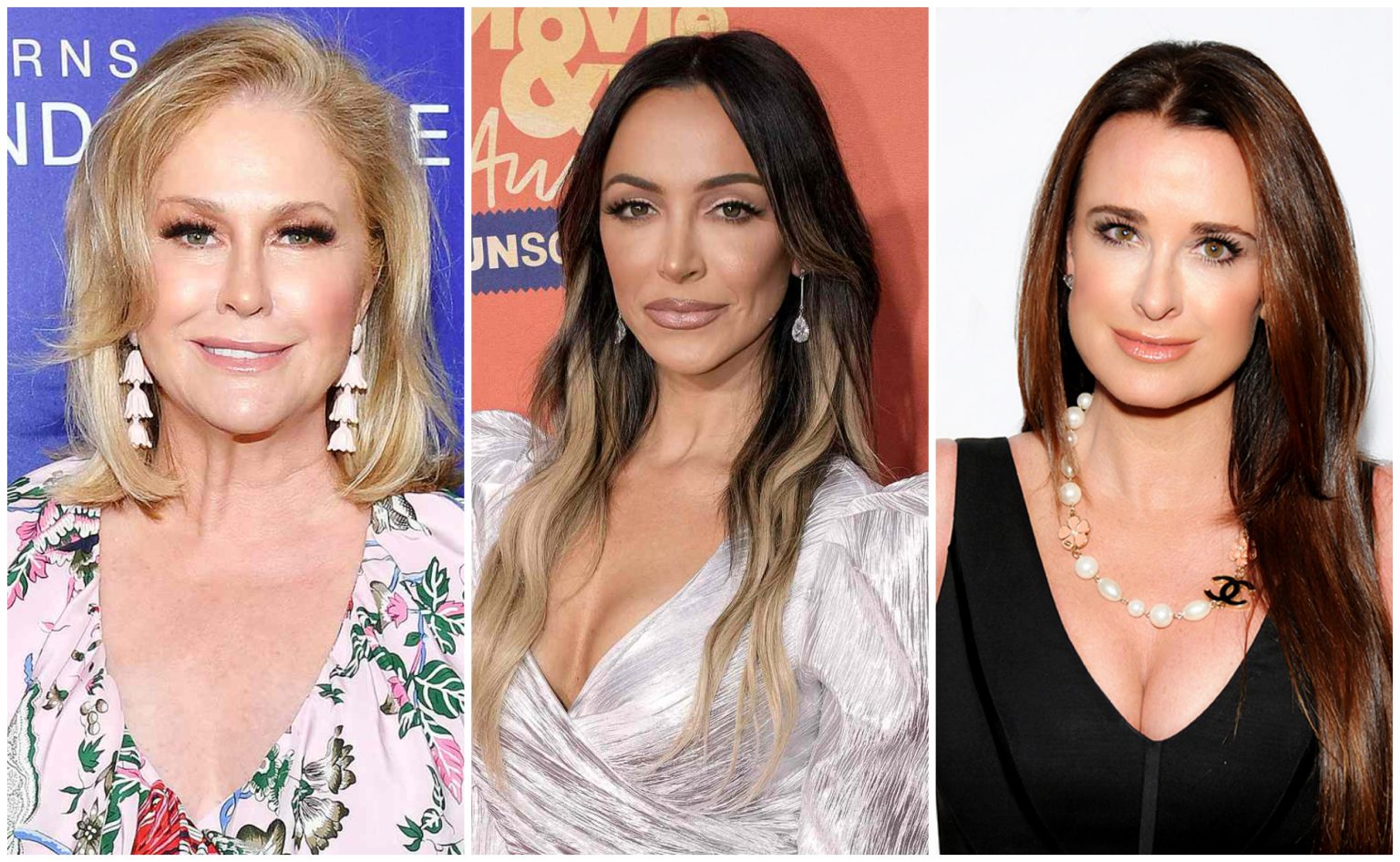 Farrah, 34, daughter of RHOBH star Kyle Richards, recently opened up that she’s facing a hard time. Her mother, Kyle, is in a feud with her aunt Kathy Hilton. Kathy and Kyle are half-sisters and do not go along well. Farrah is also very close to her sister and Kyle’s daughter, Paris Hilton. The ongoing feud has given both sisters a hard time going along. The fight between their mothers has been problematic for the sisters, even though they try not to let it affect their relationship.

RHOBH: Farrah Talks About How She & Sister Paris Maintain Their Relationship

Farrah shares a tight relationship with her sister Paris Hilton. However, the feud between their mothers makes this relationship vulnerable. In a recent interview with the ‘NoFilter with Zack Peter’ podcast, she opened up about the struggles. Farrah, the ‘Buying Beverly Hills’ star and a real estate agent, expressed her concern over the issue. She says the feud is too painful, but she and her sister, Paris, avoid the topic when they see each other. Farrah and Paris, daughters of RHOBH fame celebs, Kyle and Kathy, are very protective of their mothers.

Farrah believes that things will eventually be fine. The real estate pro agent says she has been tempted to speak for her mom several times. Previously, she did not bother about anything and did not care who said what. In the recent season, her mom’s last, she was sparked to speak for her. The ‘Buying Beverly Hills’ star believes that people do not know everything. Farrah said that Kathy’s supporters’ influx of hatred towards her mom bewildered her. She despises the lack of loyalty toward her mother.

The feud escalated when Paris Hilton liked a series of mean tweets meant for Kyle Richards. Farrah usually avoids speaking about the family feud in public but recently expressed concern. She said that they love their mothers, but they both have issues. Thankfully, Paris and Farrah share a good bond, added the latter. Things have always remained heated between Kyle Richards and Kathy Hilton. A major heat sparked when the RHOBH cast members went for a trip to Aspen. The fight between them was not filmed, but Lisa Rinna accounted for the incident as something she had never seen.

Kathy had passed some mean comments about Kyle and her family members in a club. Kathy gave credit for Kyle’s fame to herself. Later, Kathy had an ‘absolute meltdown’ at a club. It was shocking as it was unexpected from any member, not Kathy, Lisa Rinna recalled. The recent fight has worsened the relationship between Kyle and Kathy, and the latter is unsure how it can be amended. For more exciting news updates, stay tuned to TV Season & Spoilers