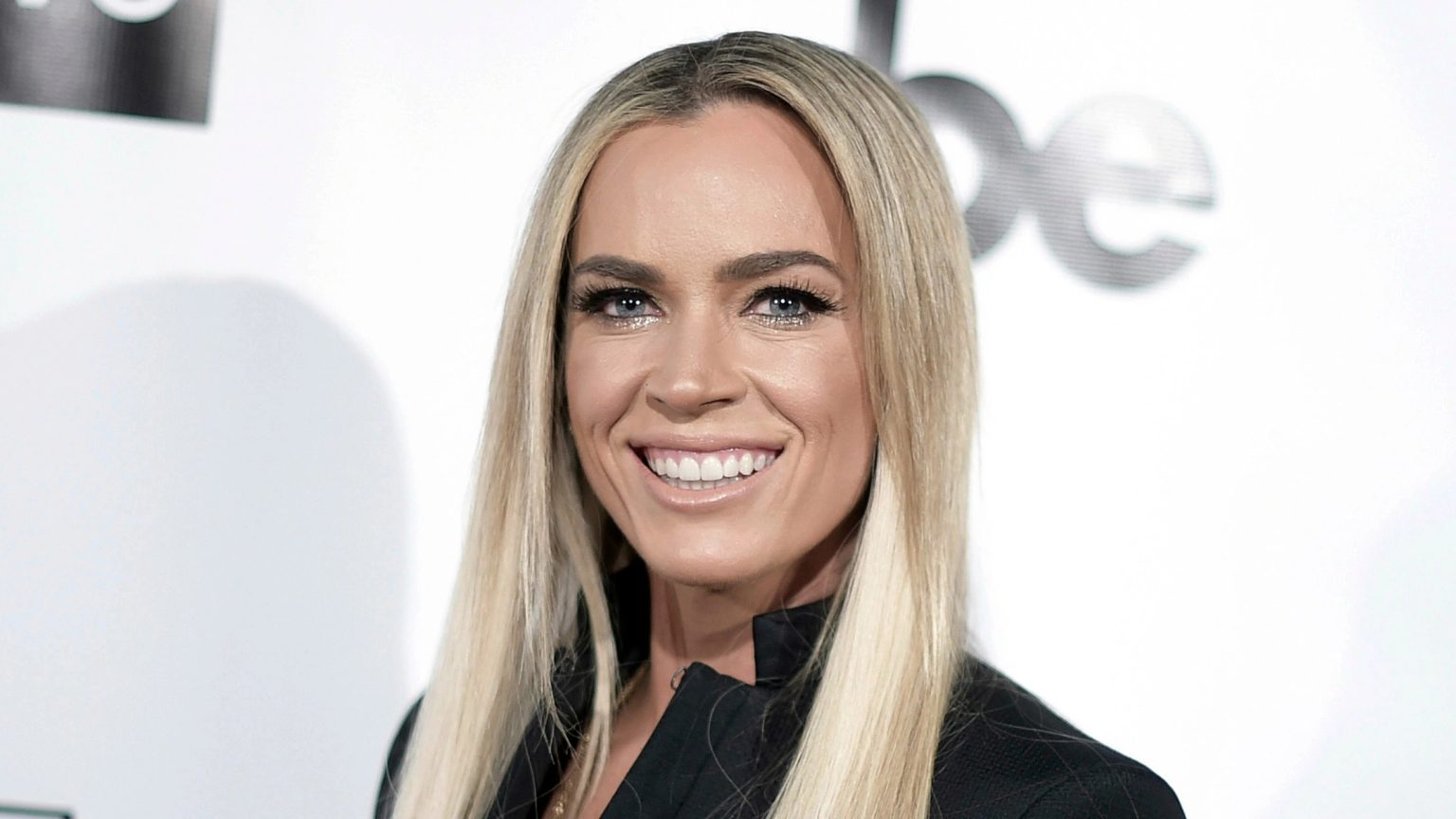 Teddi Mellencamp joined Real Housewives Of Beverly Hills Season 8. She continued filming till Season 10 and made a guest appearance but is no longer a regular cast member. The U.S. Sun stated that the channel fired the former RHOBH star due to her drowning performance on the show. Further, she worked on increasing her social media presence and health and fitness coaching. Although she has faced many setbacks, she has continued with them. Teddi gained fame for being singer John Mellencamp’s daughter. She also runs a podcast, Two Ts In A Pod, with another housewife, Tamra Judge. However, Teddi continues to deal with a serious skin disorder and recently shared an update with her fans.

RHOBH: Teddi Mellencamp Shares A Photo Update With Fans On Instagram As She Continues To Suffer From Melanoma!

The former RHOBH alum addressed her skin diagnosis last year with fans. Doctors diagnosed Teddi with stage 2 melanoma a year back. Melanoma is the most serious type of skin cancer and occurs when pigment-producing cells become cancerous. The effect can be seen with unusual growth and change in an existing mole. The reality-tv star has shared getting regular health checkups and following doctor’s advice. With this experience, she has constantly been advising her followers to take care of their skin and adapt to regular checkups.

In a recent Instagram post, Teddi spoke about her health update. She started by thanking her fans for all the love and support. Further, the health coach said that she visited her doctor for her monthly checkup, wherein the doctor found three new spots. Subsequently, the medical professional suggested getting the spots biopsied. Additionally, the Real Housewives star revealed that she has both white and brown melanomas. Hence, she keeps getting herself checked, no matter what. Further, Mellencamp addressed that she felt a bump on her neck, and her anxiety took over.

The RHOBH star admitted to touching the spot over 303 times, but on the day of the ultrasound, she assumed it to be nothing. However, the stars were not in her favor, and the ultrasound results came irregular. Teddi had the option of a needle biopsy or getting it removed completely. The doctor recommended her an immediate biopsy, although there remains a chance for it to come back. Mellencamp confessed to being a controlled person and expressed her helplessness in dealing with a situation that was completely out of her control.

Teddi continued in her post by talking about the things she could control. There were only a handful of things she could have a hand on. This includes staying on top of her appointments, self-check, and asking her doctor questions. Additionally, the fitness coach stated that she is trying her best to stay positive. She promised to update RHOBH fans about her health as soon as she received the result. It was mainly a post to raise awareness of melanoma. The pictures consisted of the operated marks on the back of her neck, specifically her shoulder.

The reality-tv star pointed out the bumps to make it clear to her viewers. People jumped into the comment section to share their struggles with melanoma. Others thanked the star for raising awareness of the disorder and motivating her to stay positive. Another commented and appreciated her for sharing her vulnerability on the internet, which is usually very hard to do. We hope that Teddi Mellencamp stays healthy. For more exciting news updates, stay tuned to TV Season & Spoilers.