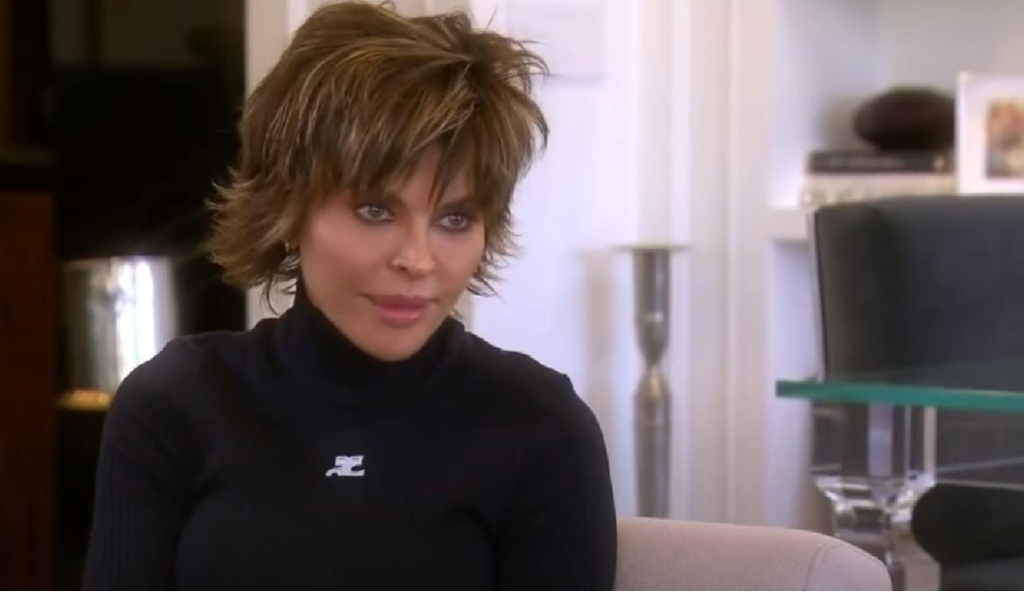 RHOBH: The Battle Is Still On! Lisa Rinna Shares A Cryptic Post Aiming At Kathy Hilton

The Real Housewives Of Beverly Hills drama is amplified as the show progresses. Lisa Rinna and Kathy Hilton got into a serious fight, and sadly, it is now getting worst. Last week, Lisa revealed that Kathy delivered hefty insults to all the cast members. So, she lost her patience and shouted at Lisa. Their drama is making headlines after headlines, but fans still do not get enough. The RHOBH star has become the center of attraction after posting a cryptic post on Instagram. Keep reading to know the details.

The Real Housewives Of Beverly Hills star Lisa Rinna and Kathy Hilton has been in the headlines for quite some time now. It all started in Aspen. After enjoying a fabulous party, Lisa and Kathy returned to their house in Aspen, and then Miss Hilton lost her temper and started throwing glass on the floor. Rinna later claimed that she ill-talked about all the stars on the show. Moreover, the star even made nasty comments about her sister Kyle Richards. Lisa also mentioned that Kathy tried to flaunt that she was getting protected by the channel. Again, both the ladies are back in the news with a new update. Recently, Lisa was flamed for posting a cryptic Instagram post.

Fans think the post was for Kathy Hilton. On October 2, Lisa shared a text on her Instagram story. The screenshot was saved by the Instagram fan page called @the_bravo_chicks. The RHOBH star wrote, “I know who you really are no amount of money can hide that.” She further mentioned that someone had been trying to bring her down for a long time. However, it’s not easy to silence her. The reality television star said, “I’m like a cockroach, and you can never get rid of me.” Lisa concluded her statement by saying, “The truth always comes out.” Even though she had not mentioned any name, it seems like the reality television star talked about Kathy Hilton in her post. Fans believe that she was throwing shade on her.

Lisa Rinna of RHOBH has gone through hell this time and is back in the latest episode. She lost her calm and attacked Kathy Hilton, her co-star. Later, she told the cameras that she saw a demon in Aspen, and the devil’s name was Kathy. Lisa Rinna sat down with Garcelle Beauvais in a preview of the newest episode of the show. She stated she had to lock herself away because she was scared of Kathy Hilton.

On the other hand, Kathy’s sister, Kyle, eavesdropped and expressed discomfort as they discussed her sister. Moreover, she said that Lisa was getting punished for her action. Nonetheless, Erika Jayne blasted her and said it was her sister Kathy punishing herself. The upcoming episodes of The Real Housewives of Beverly Hills will surely have some exciting news, so stay tuned to TV Season & Spoilers for more updates.