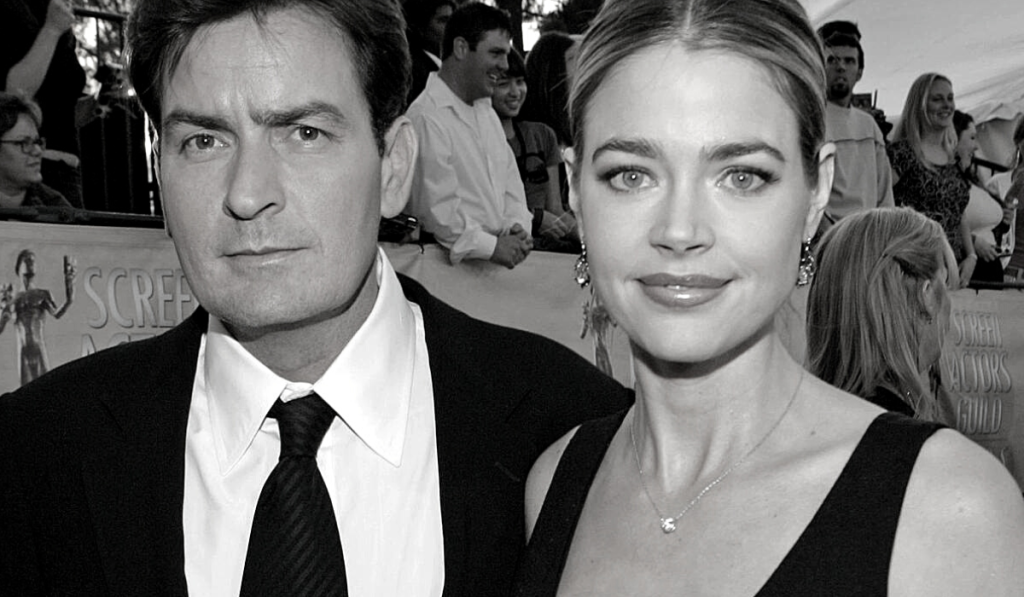 RHOBH: The Real Reason Why Charlie & Denise Got Divorced!

Charlie Sheen and Denise Richards were the OG couple back then. The ex-duo shared great chemistry and often made public appearances together. Their relationship seemed pretty well and stabled on the screen. However, one thing led to another, and it caused havoc in their dynamic. The two married and had a good time but finally decided to separate. Meanwhile, the RHOBH public is unaware and doesn’t know why the couple split. So, in the latest podcast, “Divorced not Dead,” Denise opened up about why she left Charlie. Tune in with us to find out the real reason.

Charlie and Denise were at the peak of their career when they met. The ex-couple met on the sets of “Good Advice.” And from there, they started their loving relationship. The tabloids would often share the couple’s romantic pictures. Hence, everyone in the industry and even the fans loved the pair. Likewise, Denise also appeared on Charlie’s show Spin City. The ex-pair dated for two years and decided to get married in 2002 in a glitzy and glamourous way. Similarly, the couple soon gave birth to their daughter, Sami Sheen. However, things didn’t go well, and RHOBH Richards broke the marriage in 2005. At the time, Denise was pregnant with her second child, Lola Sheen.

Since then, the two haven’t revealed why did they break up. So, in the latest podcast, Divorced not Dead, RHOBH alum Denise Richards revealed the reason. During the conversation, Denise told the host, Caroline, about her toxic marriage. The Bravo celeb said she didn’t want to offend Charlie, but the relationship was very “toxic.” E!Online reported the conversation, and Richards suggested Charlie’s substance abuse. Likewise, the mother of two revealed that the marriage wasn’t good for her daughters. Besides, there were things that no outsiders knew what went on in the relationship.

RHOBH: Denise Richards Reveals She Was In “GUILT” For Years!

Continuing her conversation, Denise also revealed that she has struggled with guilt for many years. The RHOBH alum believed that she split up the family, and that’s why she stayed due to guilt. In addition, the ex-wife also noted that nobody knew what happened behind closed doors. Though the relationship with Charlie didn’t go well, Richards is happy to get one thing out. The reality celeb explained that she loves her daughters and is grateful for them. Moreover, the mother also stated that she and Charlie Sheen came together

to have their daughters.

Charlie and Richards currently co-parent their kids, but they don’t really speak. Besides, Charlie has moved on and dated several women on his way. That includes Brooke Mueller and Donna Peele. And as for Denise, she is currently married to Aaron Phypers. Are you shocked to learn about the ex-couple breakup story? Tell us in the comments below. And stay tuned to TV Season & Spoilers for the latest updates on RHOBH.