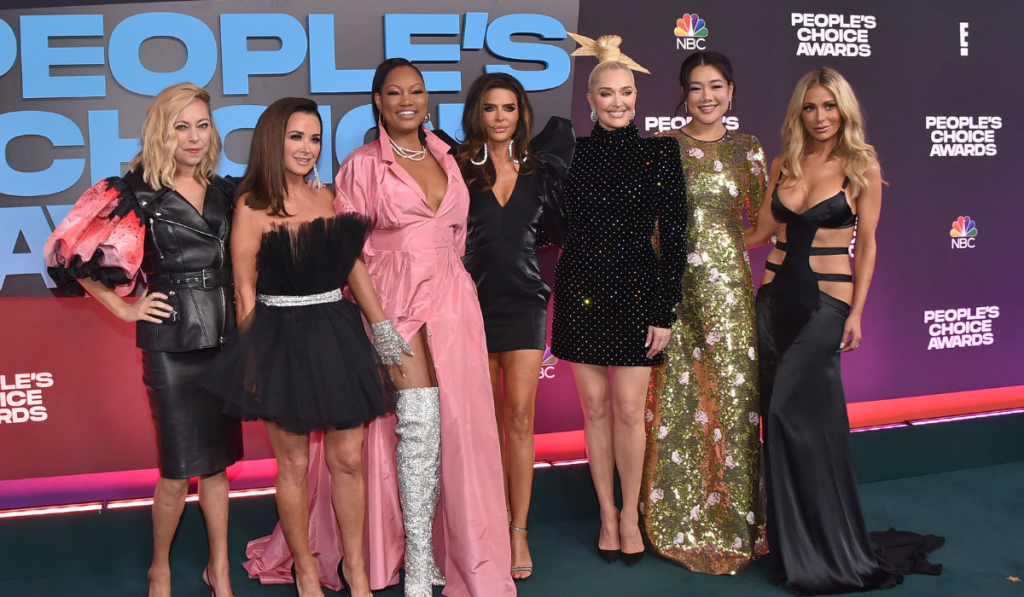 RHOBH: This Real Housewife Celeb Is NOT Appearing For Reunion

The Beverly Hills Housewives have been at the crux of feeding entertainment this season. The audience has agreed that Season 12 of Real Housewives was “too much.” Be it Dorit Kemsley’s robbery cry or Erika Jayne’s cussing and screaming. The fans saw a lot. Moreover, the reality drama’s new villain, Diana Jenkins, made sure to spill the eggs. The viewers are tired of the show and have had enough. It’s finally time for the reunion. However, speculations have risen that an RHOBH housewife won’t be attending the reunion. Who could it be? Tune in with us to find out.

The Bravo viewers have been waiting for the one and only reunion. After the season is completed, all the housewives come to sit face to face and discuss what happened during the show. It’s one of the most exciting things to watch, and no true RHOBH fan would like to miss it. Deuxmoi tweeted on September 9 that a Real Housewives member won’t appear for the reunion “in-person.” However, the news outlet did not confirm who that wife could be. Meanwhile, the fans were really looking forward to it and were upset at the news. Some people speculated that it could be Sutton Starcke. A fan noted that they saw Sutton’s tweet a few days before that she had covid. However, another fan followed up with the tweet and said Sutton is okay and she just “tested” for the virus.

Meanwhile, the others speculate that it could be Kyle Richards. The possibility is that Kyle and Jenny were on “WWHL” via zoom meeting. Hence, it makes sense for Kyle Richards not to attend the reunion “in person” but via video link. Other RHOBH audiences also said that why Richards would fly put to NYC and fly back to Beverly Hills for the reunion. On the contrary, some people hoped that Diana Jenkins shouldn’t make it in person

. The fans have known not to like Jenkins because of her evil nature. Besides, the viewers also want Diana to be only a “one-season wife.” Another Twitter user added that they hope it is Diana because the others need the couch space.

RHOBH: Fans Speculate Who Could It Be?

While the audience is busy wondering what wife couldn’t make it “in-person,” some speculate that it could be Kathy Hilton. The RHOBH viewers reasoned that Kathy isn’t a full-time cast member. Moreover, there’s a big blowout coming between Kathy and Lisa Rinna, where Lisa calls the former a “racist.” Season 12’s next episode seemed to brew tensions between Kathy, Kyle, and Lisa Rinna. Hence, it could be Hilton not appearing in person. Meanwhile, fans also noted that Lisa Rinna would never miss a chance to be on television.

At the same time, some audience isn’t liking it that they have to see an RHOBH cast member through a video call. A fan noted, “if this means someone is online, I’ll be so pissed.” Who do you think will not be able to make it to the reunion in person? Tell us in the comments below. And stay tuned to TV Season & Spoilers for the latest updates on Real Housewives of Beverly Hills.