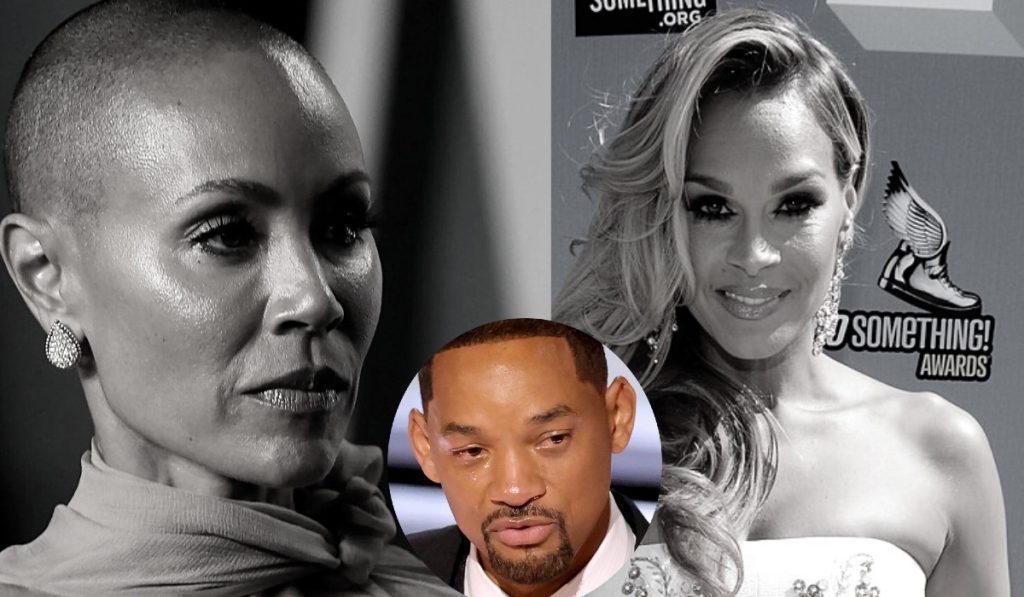 Sheree Zampino might be “friends of” cast members, but the RHOBH reality celeb has the brains. The Bravo personality chooses to speak on the thing that matters. Besides, Sheree respects her friends more than anything. The reality celeb has always stood up to Garcelle. So, in a recent interview, the Real Housewives celeb opened up if she would do the show when Jada Pinkett Smith joined it. Does that mean Jada is joining the Bravo series? Will Sheree quit? Tune in with us to find out.

Is Jada Pinkett Joining RHOBH? Why Doesn’t Sheree Wants To Film With Her?

Jada and Sheree have always tried to maintain a friendship, but despite attempts, it never worked out. The celebs didn’t begin with a good start. Hence, they often had friction whenever they met. However, their friendship has evolved with time, and Zampino doesn’t want to ruin it. Similarly, in a recent interview with PageSix, the RHOBH star stated that she would opt out of the series if Jada joined it. Well, it isn’t because there’s some vile blood between the two. But, Sheree doesn’t want to conjuncture her friendship by bringing it into the television world. Likewise, the Bravo personality shares that she doesn’t even wants to think about it.

Moreover, the audience is already aware that reality series often bridge the gap due to miscommunications. Hence, Sheree doesn’t want to fall into the trap. At present, the two women have maintained a great dynamic to co-parent the kids that Zampino shares with the Oscar-winning celebrity Will Smith. Similarly, Sheree has impressively created a close built-in relationship with the younger kids and often gathers for family events and occasions. Therefore, the Bravo personality tries never to “blur lines” with Jada Pinkett to keep things crystal clear. Besides, the RHOBH star presses that she and Jada need to make it work for the welfare of the children.

Hence, Sheree pointed out that the trio’s friendships are full of grace, love, and respect. In addition, Zampino also revealed that she does attend family functions but never goes to hang out for a happy hour with Jada. And so, to maintain what they have, the two women would never be eye to eye in front of the Bravo cameras. Well, to be clear, Jada is not actually joining RHOBH. Sheree only answered to a hypothetical situation.

As Sheree opened up about her relationship with Jada, she also wondered why it wasn’t great initially. The RHOBH personality noted that when Will and Jada married, her son Trey was only five years old. Hence, Sheree would worry about her son and how he will fit into the changing dynamic. However, the Bravo personality revealed that Jada has always loved her kid and treated him well. Then later, when Jaden and Willow were born, Zampino released that it’s about her anymore but the kids.

Therefore, that’s why the friendship is going. The adults value the kids and their upbringing. Hence, the RHOBH personality is very grateful for what she has achieved with Will and Jada. Although there were struggles, in the beginning, it has resolved over time. Stay tuned to TV Season & Spoilers for the latest updates on Real Housewives Of Beverly Hills.