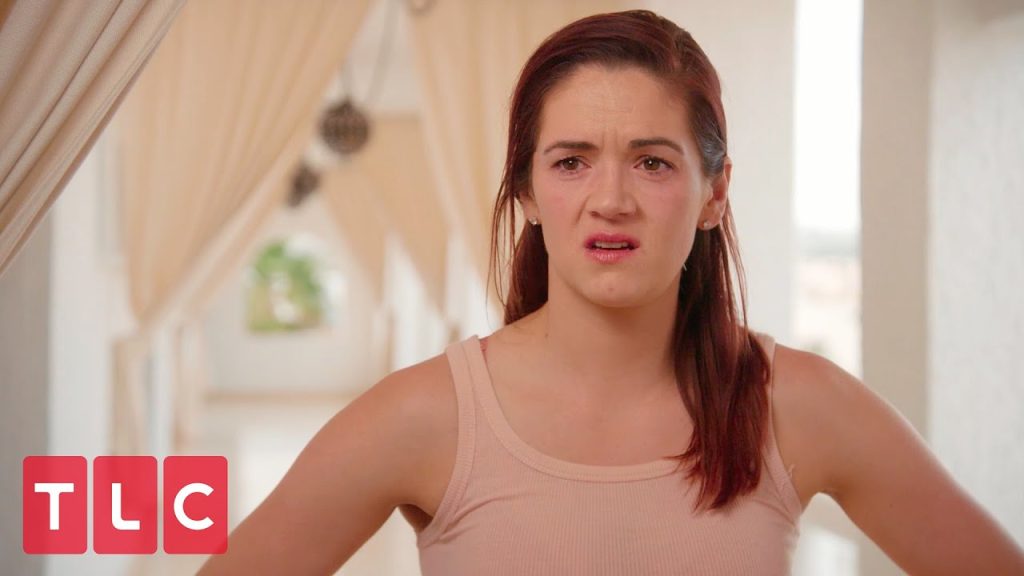 Has Seeking Sister Wife star Danielle Merrifield moved on from her polygamy relationship with Garrick? It seems so. The reality can not reveal her current status because of the show’s boundations. However, her social media surely hints that she has entered a new phase in life. Danielle has started hanging out with a man, and he is definitely not Garrick. Let us know the details below.

Seeking Sister Wife: Danielle Moved On In Her Life?

Has Danielle moved on from Garrick‘s mess? Fans never thought Danielle to be fit for polygamy. She made adjustments only because of Garrick’s happiness. However, ever since Garrick decided to have a baby with Sister Wife Roberta, Danielle felt insecure. She was not sure whether it was good for her and her kids to expand relations with Roberta. The ongoing season of Seeking Sister Wife was filmed way before. So, there are probabilities that their relationships have changed until now. So, has she moved on? Has Danielle found someone new in her life?

Fans don’t see Garrick on Danielle’s Instagram feed much these days. Apart from that, her recent posts suggest that she has found the love of her life. Danielle recently updated the fans about her date night. The first picture includes two wine glasses, and the second one shows her legs intertwined with a man’s leg. Danielle captioned the post as, “Date night in the city with my love1 #happierthanever.” Did you notice that hashtag? Fans claim that the leg in the picture is not of Garrick. So who’s it is? Danielle has not revealed anything, and she will probably not because of the show.

Fans never saw Danielle being comfortable with her husband dating other women. Everyone knows it clear that Danielle went with the flow only because of Garrick’s happiness. Seeking Sister Wife fans always stay at Daniele’s side, whatever the situation might be. One of Danielle’s followers wrote in her support, “We’re all rooting for you, Danielle!” A few others in line continued to praise Danielle’s beauty. A fan stated, “Danielle, you have to be by far one of the most loving patients and kindest women ever.”

Fans wish Danielle to have a happy and amazing life ahead. However, it is hard for the viewers to see Danielle go through emotional abuse. Fans even requested Danielle to be true to herself and not be someone else’s vision. Many fans believe that Danielle deserves someone better than Garrick. A few followers continued to question Danielle’s marital status. But Danielle entertained none.

Danielle still has “wifey” in her username. However, her bio does not state anything, whether she is married or not. The reality star is still following Garrick on Instagram. Therefore, getting a new partner might just be speculation. But why Danielle is being so skeptical in her post if it’s about Garrick? That’s the point to think.