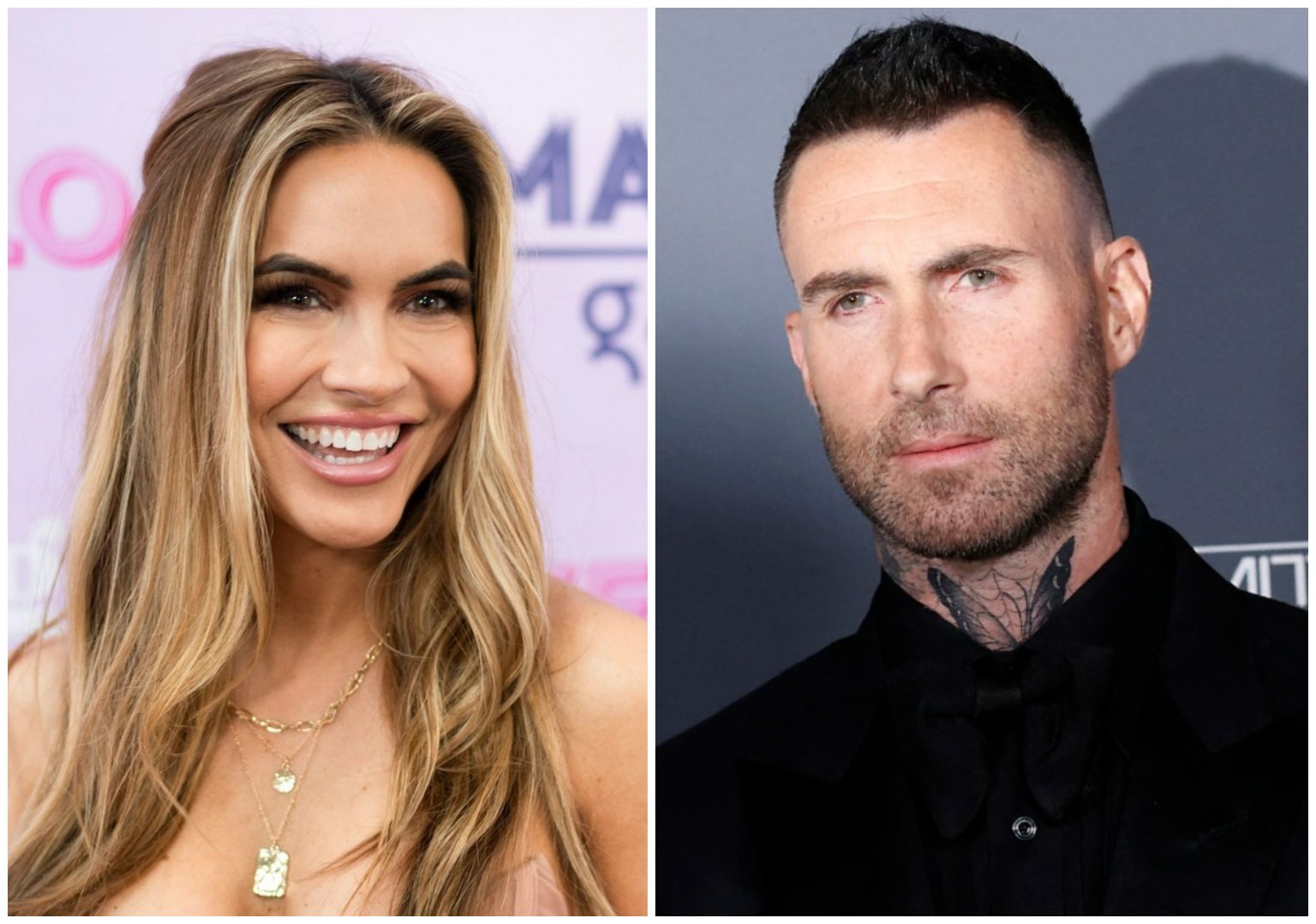 On Monday, the internet was overloaded with news about Adam Levine’s cheating scandal. A social media influencer accused the Maroon 5 singer that he had an affair with her. Fans were dishearted to know about their favorite star’s cheating game. Although he denied the allegations, celebrities and people constantly talked about his affair. Now, the Selling Sunset star Chrishell Stause also posted her views on the topic. The star broke up with her long-term boyfriend, Jason Oppenheim, last year, and now she is back with another season. Talking about Adam’s affair, she had posted a long text. Keep reading to know the details.

The leading singer of Maroon 5 landed in trouble after a popular Instagram model, Sumner Stroh, released a statement saying she had a long affair with the singer. She posted a video on TikTok where the influencer talked about her affair. She shared screenshots of messages claiming that Levine was in a relationship with her. The singer said he would name his third child after the model. The video is now spreading like wildfire on all social media platforms.

Fans were already talking about his affair and were slamming the singer for cheating on his wife, and now the Selling Sunset star Chrishell Stause Tweeted about the same. In her text, she wrote, “I hate we will get through it better part.” Recently, Adam broke his silence on the ongoing rumors and talked about everything. She was not happy with this part of his text and posted this on the account. However, Chrishell is not the only one who reacted to his statement. Social media is now flooded with comments where people are talking about Adam’s affair.

Selling Sunset: Adam Releases A Statement About His Affair

The Maroon 5 singer Adam Levine’s troubles are not ready to leave his side. In fact, it’s getting messier now. After the influencer’s video met viral, the star took to his social media account to shed light on the rumors. In his statement, Adam wrote that many things had been said about him recently. However, he wanted to clear the air. The former The Voice coach continued, he said that he used poor judgment when speaking to anyone other than his wife.

He mentioned that he did not have an affair with her. However, the musician admitted that he had crossed the line. The singer also said his wife and kids mean the world to him. Adam added that he would never do such things again. The “Girls Like You” singer ended his statement by saying, “we will get through it.” However, fans were not happy with his statement. Besides Chrishell, Emily Ratajkowski also reacted to his post. For more updates, stay tuned to TV Season & Spoilers.