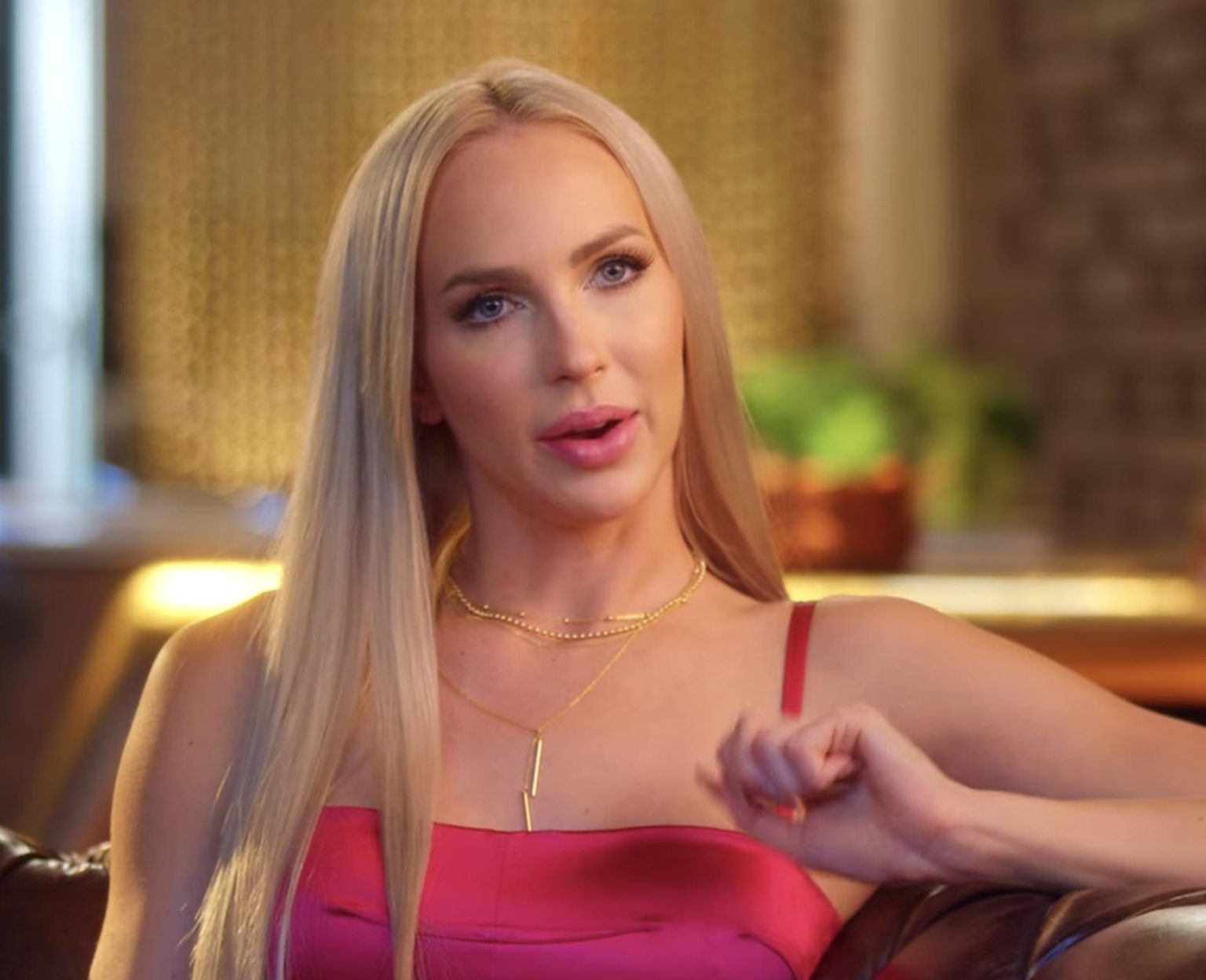 Selling Sunset: Christine Quinn FIRED From The Show? Won’t Be On Next Season?

The Selling Sunset star Christine Quinn is one of the most controversial reality television celebs ever. She is best known for her outspoken personality. However, that often landed her in soup. The American television star was alone on the show because of her misbehavior and bad-mouthing habit. She even ill-talked about her co-stars in the interviews. However, fans still love to watch her on screen. After Season 5 of Selling Sunset ended on a cliffhanger, viewers eagerly awaited the blonde beauty to be back on the screen. It’s hard for them to keep patience in knowing more about the drama. Nonetheless, ahead of the release, viewers were served with bad news. Keep reading to know the detail.

Fans had explored more about the Oppenheim group in Selling Sunset Season 5. One of the most interesting plotlines of the last season revolved around Christine Quinn. She was part of the show for the past five seasons. Undoubtedly, everyone was waiting to see her in the next series installment. Sadly, Christine won’t be a part of Season 6. The reality television star has quit the show. Reportedly, the Selling Sunset producers and Quinn had mutually decided on the same. She had skipped the mandatory meeting with the CEO Jason and Brett. At the end of the fifth season, she lost all her friends thanks to her bitching habits.

She threw shades on her co-stars, making her the most controversial star on the show. There was nothing left for her on the show, and she finally decided to step down from the upcoming season for her own good. Moreover, Quinn had quit her job at the Oppenheim Group. She is no longer a part of the Selling Sunset group. Although she will not appear on Netflix, she already has her schedule full. Reportedly, the model is busy building her career in fashion. She had recently signed a contract with IMZ models. Additionally, the actress started her company with the help of her husband, Christian.

Christine Quinn was accused of bribing her clients, which ultimately led her to quit her job at Oppenheim group. And now, she has also left the show. Earlier this month, Jason Oppenheim reacted to her leaving the show. Although he showed no concerns about her exit from the show, the star supported her and wished her success. He was happy that, finally, new people were joining the company.

In an interview with TMZ, Jason said he always followed his agent’s leads. He was happy for Quinn that she was starting something new. He further added that real strong women would be Joining the upcoming season of Selling Sunset. Bre Tiesi and Nicole Young will be joining the cast of Season 6. Meanwhile, Quinn revealed in her interview that the show was scripted.