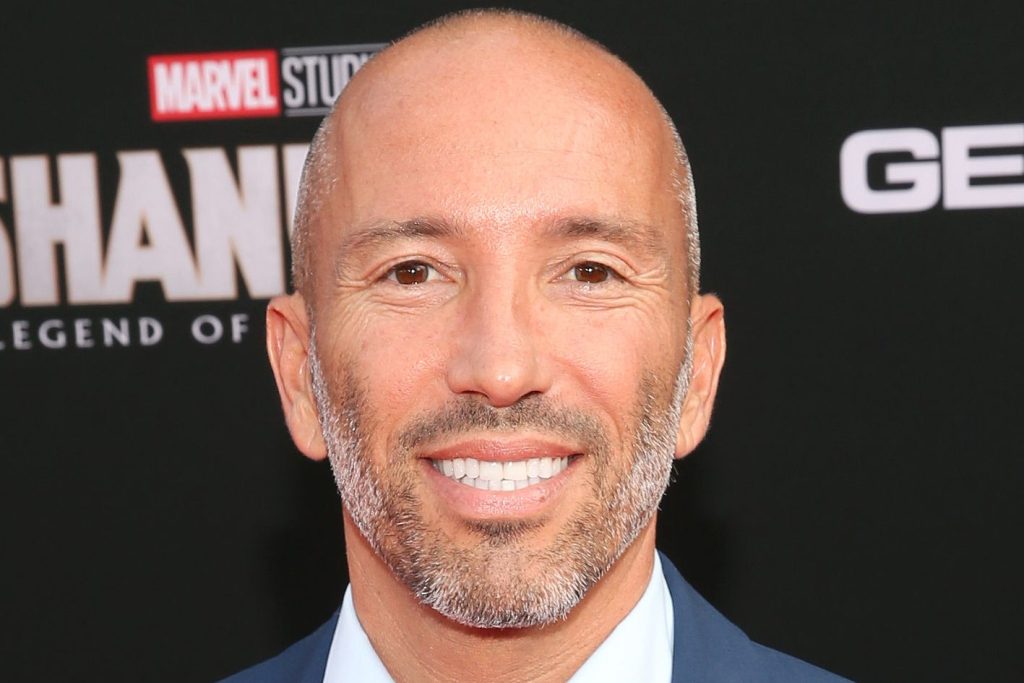 Selling Sunset: Jason Oppenheim Is Head Over Heels In Love With His New Girlfriend

The Selling Sunset fans were highly shocked after hearing about Jason Oppenheim and Chrishell Stause’s breakup. The couple announced their breakup back in December last year. Apparently, they were not on the same page regarding expanding their family. When he almost lost hope of finding love again, the businessman met the beautiful model Marie Lou Nurk. Although they just started dating, seemingly, Jason is already head over heels in love with her. He recently talked about his girlfriend in an interview. Keep reading to know the details.

The Selling Sunset star Jason Oppreheim was in a very serious relationship with Chrishell Stause. They dated for a couple of years before separating their ways. The owner of Oppreheim Group was very serious about Chritshell. However, she wanted to have kids, and he was not ready. So, the couple called off their relationship. It was very painful for Jason, and he got busy with his work to distract himself. Nonetheless, he finally met a Paris-based model Marie Lou Nurk. Jason was so impressed with her that he instantly fell in love. He had never imagined he would find love again so quickly.

The reality television star jumped into the love pool with a sizzling beauty from France. In his recent interview with People, Oppenheim talked about his 25 years old girlfriend. Jason said, “I know how much I liked her pretty quickly.” He further revealed that he was happy to date her. “Life is great,” he added to his statement. Oppenheim knew that he would meet someone and fall in love again. However, he can’t believe this would happen so quickly. He also explained that he is ready to be a husband but still unsure about being a father.

Selling Sunset: Will Marie Appear On The Sixth Season Of The Show?

The Selling Sunset comes with brilliant surprises with every season. Fans are very excited to release the show’s next season. A spin-off of the series “Selling Sunset OC” was recently announced. Selling Sunset Season 6 is in the making, and shooting will be done anytime soon. Sadly, fans were dishearted to hear that Christine Quinn left the series ahead of the release of the sixth season. Nonetheless, we can see some new faces in the upcoming season that is set to be released next year.

Last week, Jason stepped on the red carpet with their beautiful girlfriend, Marie. Undoubtedly, he was asked about the next season. Nonetheless, he did not divulge much about the next season. But fans are still speculating that maybe Marie will be part of the next season. Although, there is no confirmation. However, there will be some cast members who will make their debut in the coming season. Bre Tiesi and Nicole are the new wives who recently joined the Oppreheim family and will be part of the Selling Sunset Season 6.