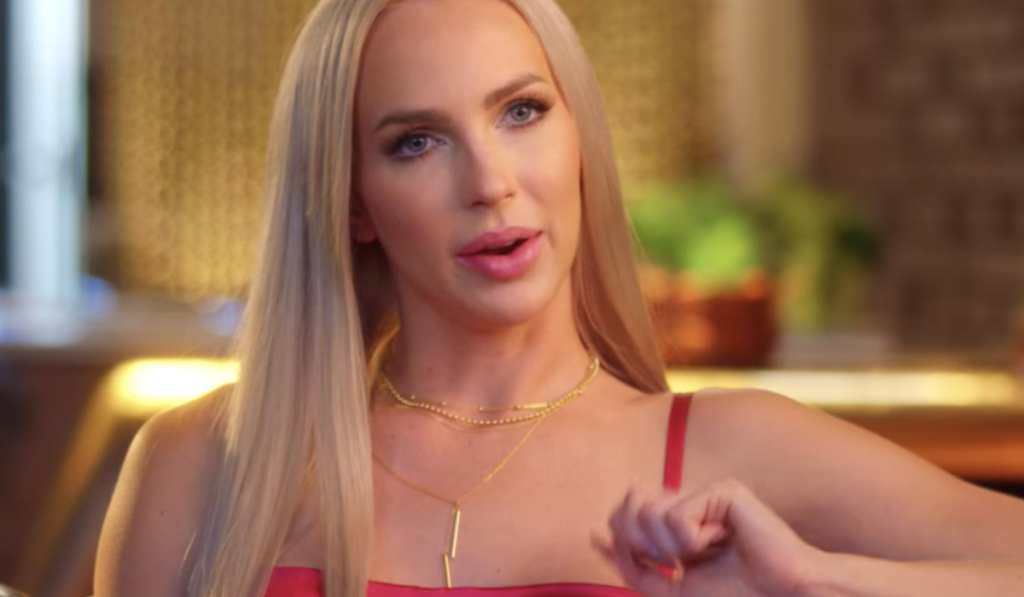 The glamorous beauty Christine Quinn has topped the headlines on being the hottest villainous of the Selling Sunset. Christine has garnered major attention from the show. More so, her controversial interviews have landed in her trouble. And now, per a source, Netflix disinvited Quinn from the MTV Movie & TV Awards: Unscripted. So, what’s her future on the show? Tune in with us to find out.

Christine Quinn has been upfront with the audience from the start. A few days ago that Quinn noted about the Selling Sunset producer and called him out. The reality star alleged that the producer, DiVello, once told her to kill herself. Christine continued that the producer asked her to fall down the stairs and kill herself. Quinn added that multiple people had claimed the same thing. Similarly, the RealOne businesswoman commented that DiVello used “editing magic” on the show, Selling Sunset.

Then, the reality star continued that Di Vello had criticized her for being too honest. She also claimed that, as a result, women do not set foot with the producer because of the misconduct. Meanwhile, MTV Movie & TV Awards

: Unscripted nominated Quinn for the Best Fight alongside Chrishell. All the reality stars and the celebs got invited in February by MTV. However, a source told Page Six that last-minute news claimed that Netflix disinvited Christine from the awards.

The source said that they felt Quinn was going to win. However, Adam Di Vello was also present and didn’t want to create any scene. That is why somebody influential got Christine disinvited. Meanwhile, ET claims that there were a limited number of tickets. Hence, even the Selling Sunset star cast got fewer tickets, and Quinn was shocked.

Christine Quinn has become the controversial queen, and there’s no doubt about it. Apart from blaming the producer. There have been reports that Quinn is involved in bribing a client. Per the reports, Christine bribed a client with $5000 to not work with the realtor Emma Hernan. Emma told ET that she was a hundred percent sure. Meanwhile, some are unsure about Christine’s future on the show Selling Sunset.

Quinn reveals that the reality show is her baby, and she will not discontinue doing it. However, many thought Christine would not continue the show due to the bribing incident. But, she revealed that she is willing to come back for Season 6. Similarly, Quinn has left the Oppenheim Group and opened her business, RealOpen.com. Stay tuned to TV Season & Spoilers.