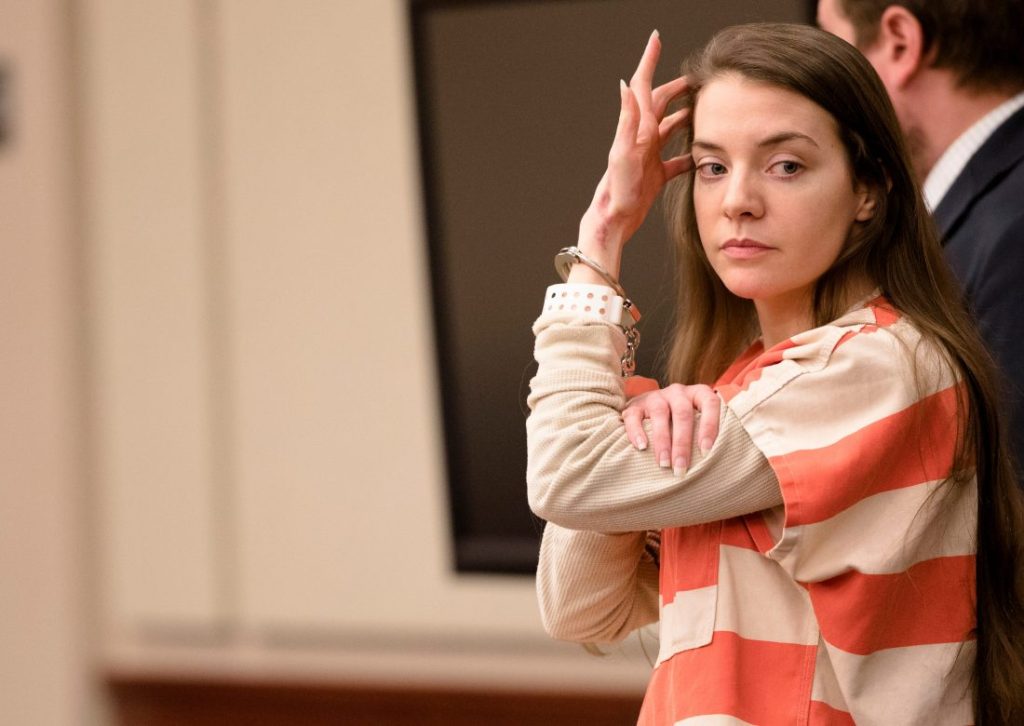 Shayna Hubers: Where is she Now? Everything You Need To Know About The Killing

The Murder of Ryan Poston is one of the famous murders by any girlfriend. Shayna Hubers made the killing and called it self-defense. But was that really self-defense if she purposely did that? Her character was sane before the murder. However, just after the killing, there have been various theories that explained that she wasn’t as balanced as it seems. Let us take a closer and in-depth look at the character’s life.

Everything began back in 2011. Ryan Carter Poston, who was a 28-year old attorney in Cincinnati, Ohio, met Shayna on Facebook. However, Huber did know Ryan’s step-cousin, as she was friends with him. It took no time for both to begin dating. Shayna Hubers was a psychology student and soon graduated from the University of Kentucky. Well, the couple wasn’t constant like a normal one. In the period of 18 months, both broke up several times. Therefore, it was certain that there was some problem with their bond.

The murder happened on October 12, 2012. The man had a date with Miss Ohio 2012 on the night of death. Shayna Hubers herself reported the incident to 911. Hubers reports that she killed her boyfriend for self-defense. The police arrested her, and interrogation started. She stayed on her words throughout the interrogation. Shayna was constant that the killing was the reflex of self-defense and nothing else.

“Gave Him The Nose Job”

Moreover, the interrogation of Shayna brought up that the couple’s relationship was abusive. She stated, “Poston was very vain.” Furthermore, she also reports that she gave him a nose job as he always wanted the same. There were several down in their relationship because of which the girl got frustrated.

However, when Shayna was left in the interrogation room for several hours, she opened up the real side of hers. She danced and sang all around the room. She also says that she is good at acting, and she did the murder. The police got that something there was not good with the mental state of the character. Shayna was arrested and sentenced to 40 years. Later her lawyer friend came up and deduced the period for 20 years. Her behavior was put up in the court as immature and with psychological disorders.

As Shayna wasn’t granted freedom, her life sentence was reduced. Although there were proof of Shayna planning to murder her boyfriend. She texted one of her friends just before the murder and even told her co-workers about killing Poston. Therefore, everything was against Shayna.

Shayna Hubers is transgender. She recently married one of the women in jail. Shayna Hubers and Unique Taylor tied the knot behind the bars. However, just after a year, in 2019, both filed for divorce. She considered the relationship to be ‘irretrievably broken.’

Shayna Hubers: Where Is She Now?

Shayna Hubers is in the jail at Kentucky Correctional Institute for Women. She still has years left to complete her sentence. Moreover, her parole could be considered in 2032. We hope for a strong life for Poston’s family as they have suffered a huge loss.