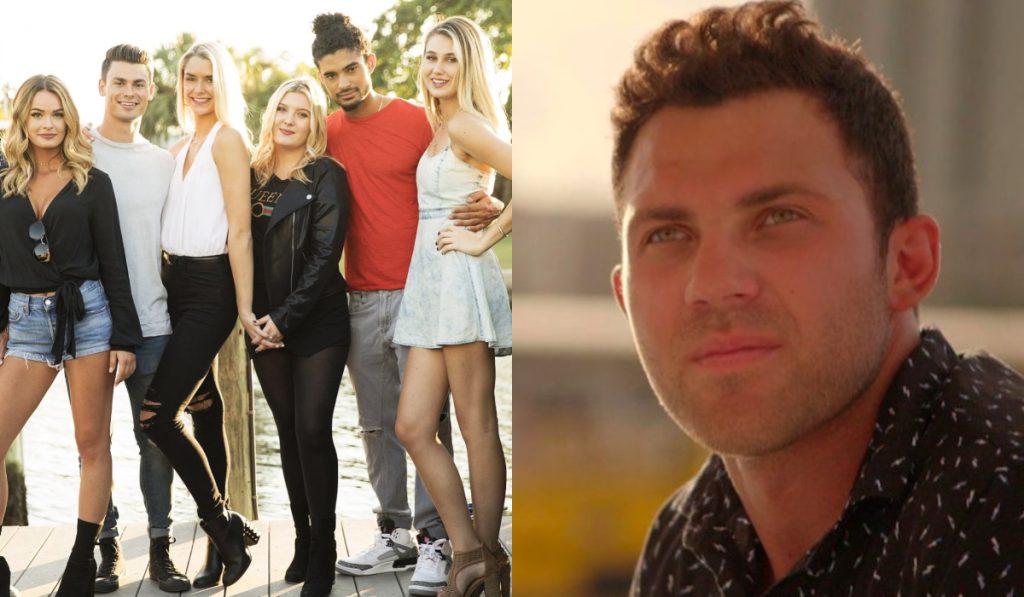 The Siesta Key cast has come a long way since their debut five years ago. During this time, a lot of incidents have taken place. In fact, many of the stars aren’t even a part of the show. Well, this includes Alex Kompothecras. The man was in trouble after racist allegations and sharing white supremacist posts on his social media. In fact, some of his friends were also involved in an animal abuse case where they dragged a shark to its death. All these incidents gave him a bad name, and he is no longer a part of the show as MTV fired him. Lately, another castmate, Amanda Miller, has revealed if the castmates are still friends with him or not! Keep reading to know all the details about this.

Siesta Key: Amanda Reveals If The Cast Still Interacts With Alex Kompo Since His Exit From The Show

Amanda Miller from Siesta Key is one of the very few members who are still a part of the franchise. Although the MTV franchise only began five years ago, a lot of them have quit, or the network fired them. It turns out that Alex Kompo used to be a huge sensation in the show. He also dated the leading lady, Juliette Porter. While their relationship was quite turbulent, they eventually broke up. Alex moved on and got into a relationship with Alyssa Salerno. They are still together and even gave birth to a baby girl. However, some of his bad decisions, like racist posts and getting involved with people responsible for killing a shark, cost Alex a lot. At last, MTV announced that it would no longer feature him in the series following these controversies.

Lately, Amanda took to her social media to host an Ask Anything session. That’s when a fan wanted to know more about the ex-castmates from Siesta Key, especially Alex. They asked the 26-year-old if the rest of the cast was still in touch with him. Well, she quickly answered the question by saying that “none” of the friends talk to Kompothecras. In fact, all of it is in the “past,” and no one had heard from the ex TV star in the longest while. Well, she assured them that there were no hard feelings between them. Their bond just faded away. Amanda also wished Alex’s family, including his girlfriend Alyssa and daughter, the very best.

While Amanda Miller revealed important information through her Ask Anything session, other Siesta Key-related drama has also kept her in the limelight. Well, it was a shocking moment for her best friend, Juliette Porter, when she found out that Amanda slept over at her ex, Sam Logan’s house. The former found this very weird, owing to her bond with Amanda. So, she also confronted her in one of the episodes. The young entrepreneur didn’t hold back while saying Amanda’s involvement with her ex was “weird” to her. She also showed up the next day in his shirt. So, the filmmaker defended herself while fighting with her.

She assured Juliette that she only wanted to go “somewhere safe” for the night. Hence, Amanda thought it was the right decision to crash out at Sam’s crib. But the JMP The Label owner was still not convinced. Hell broke lost once again when another castmate, Jordana Barnes, confirmed that Amanda didn’t just sleep over once but multiple times over at Sam’s house. She knew this as Barnes was living together with Logan in his house and having problems of her own. Only the upcoming episodes will reveal how Juliette deals with this shocking revelation. Will she break ties with Amanda? Tell us how you feel in the comments below. Until then, TV Season & Spoilers is there for you with all the exciting Siesta Key updates.