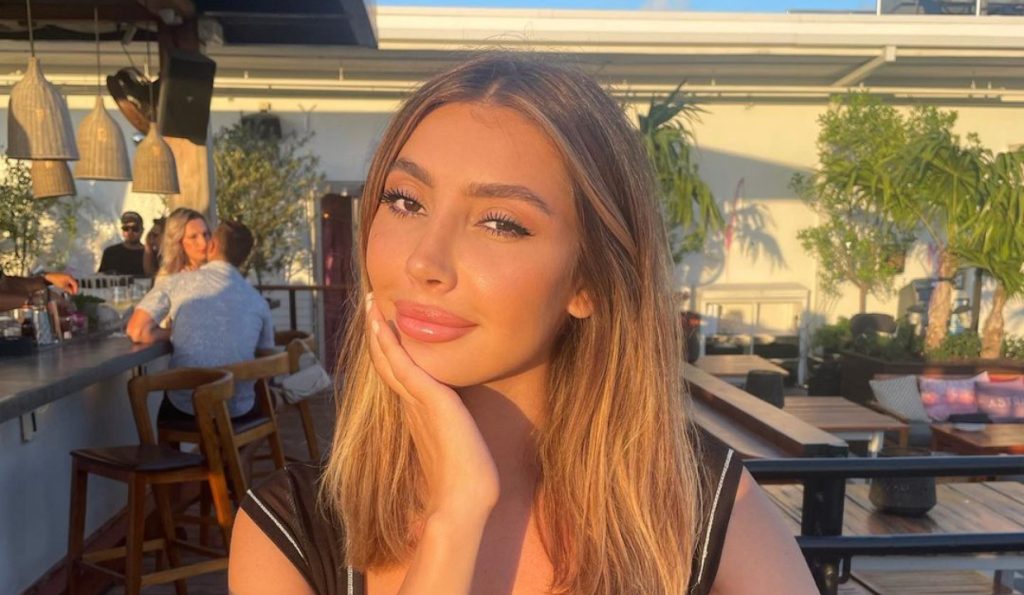 Siesta Key: Jordana Barnes Admits She Was HIGH While Filming The Show!

Things have been quite dramatic lately in the new Siesta Key episodes. In Season 5, all cast members moved to Miami to focus a bit more on their careers. Yet, the drama still remains at an all-time high. In fact, things were so spicy that fans began to doubt if the producers had scripted the show. The biggest star from the show, Juliette Porter, also shed light on this and viewers began to wonder about the extent of false storylines. With all this going on, another star has come forward with some truth. It turns out that Jordana Barnes admitted to being high while filming for the brand-new season. Keep reading to know what she has to say.

Siesta Key: Jordana Barnes Says She Is Not A Druggie, But Admits To Being High On Weed During Filming

Jordana Barnes has become the main cast member since Siesta Key Season 5 premiered. Earlier, she was just a recurring star. Clearly, viewers loved the drama she brought to the show and instantly became fans. While many admire her, some still continue to hate and troll her heavily online. After the latest episode went on air, viewers began to worry about Jordana. They pointed out her glassy eyes and her slurry tone in the episodes. Soon, rumors began that she abuses drugs. Hence, the celebrity took to her social media to set the record straight. Jordana started off by saying she has never done drugs like “cocaine” or “opioids”. In fact, she refused to judge the ones who did.

Later on, Jordana clarified that she was indeed high dur ing the filming of Siesta Key: Miami Moves. She claimed that her eyes were “glassy” and her speech “elongated” because of having weed. However, the celebrity has never gone beyond that. She also got honest about not frequently partying during the show because of all the “stress” and “anxiety”. In fact, Jordana only went out to drink a few times despite staying in Miami for several months. The young star was upset that people were spreading false news about her, especially when her family had a history of substance abuse. Hence, Barnes knows the consequences and actively tries to avert herself away from that lifestyle. Her supporters also appreciated her for telling things as they are through her social media space.

Jordana has been getting a lot of negativity since her Siesta Key debut. The avid watchers always root for Juliette Porter, who has been in the show since the very beginning. Hence, they had a problem with the former when she started a fling with Sam Logan when he was on a break with Porter. Well, the couple is no longer together, and they have moved on. Yet, Jordana continues to get a lot of negative attention. That’s because Sam Logan’s new girlfriend, Meghan Bischoff, also had problems with their growing friendship. Things hit the roof when the both of them began making out in front of her.

At last, Jordana finally addressed the hate she had been getting on social media. She did it through an Instagram story. It had her lipsyncing to a famous audio saying, “Well, if that makes me a villain, so be it”. The 29-year-old did so in front of a mirror. Viewers understood that Jordana was trying to take a dig at her haters by depicting that she was unbothered by the rude comments. Many fans also pointed out that the producers script the show and only use the bits that look the most dramatic. Hence, it also changes the narrative sometimes. So they wanted the trolls to cut the star some slack. Keep coming back and checking TV Season & Spoilers for more Siesta Key updates.