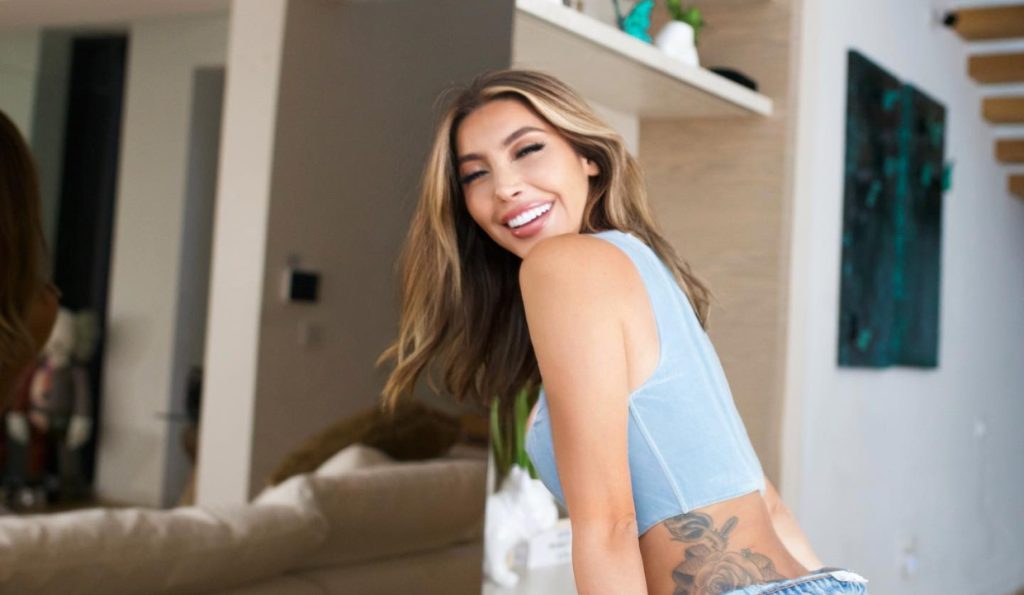 Jordana Barnes from Siesta Key is now a main cast member of the show. Earlier, she was a recurring star who created havoc in Sam and Juliette’s relationship. The viewers admired her for all the drama she brought on the show, no matter even if it was like a villain. Now that she is a part of the main cast, viewers are getting to know more about her. They are also keeping track of her through social media and found out that she underwent a brand new makeover! In fact, they found her extremely unrecognizable after her new look. Keep reading more to know all the details.

Jordana Barnes became the talk of the town following her debut as a main castmate in Siesta Key Season 5. A lot of things kept her in the limelight. Be it her growing closeness to Sam Logan despite using the “just a friend” tag or fights with Chloe Long. She is adding more spice to the franchise. Hence, she has lots of fans and followers. While the internet has been a scary place for her after getting equal amounts of love and hate, she still actively uses her Instagram handle. Lately, the star revealed a brand new look and completely changed something about herself. Jordana Barnes has blonde hair now and looks unrecognizable because of it in her latest photo.

Siesta Key star, Jordana, was earlier famous for her brunette locks. Hence, it was clearly an extreme makeover for her. While she has not yet debuted her blonde look with any official Instagram post, she did change her display picture. Hence, the fans got to see her silvery blonde hair and darkened eyebrows. All of it was complimenting her well. However, fans also noted that she looked extremely different than her old self in the new photo. So, they wholeheartedly raided her comments section and DMs to shower her with lots of love. Barnes had been having a hard time on social media and even talked about regretting her decision to appear on the show. Unfortunately, the hate had been getting to her. But Siesta Key viewers are now kinder to her and have been hitting her up with a lot of positive feedback.

Jordana Barnes was under deep waters again a while ago. That’s because many of the Siesta Key fans had been wondering if she was intoxicated during her scenes. A huge discussion began regarding this, and many trolls started slamming her for this. At last, the MTV star took matters into her own hand to clarify this. Jordana admitted to being high and doing a “little weed” before filming some scenes. However, she denied being under the influence of other hardcore drugs like cocaine and opioids. Barnes came clear that she had “glassy eyes” and also an “elongated speech” because of the weed. She also got a bit vulnerable during her statement. Moreover, she mentioned her family has a history of substance abuse.

Hence, Jordana was aware of what substance abuse can do to people. Therefore, she refuses to intake any hardcore drugs because of her dark family past and its consequences. She also said she wasn’t “partying” during the production as filming would leave her “exhausted”. The young celebrity was also experiencing a lot of anxiety and stress, and she would worry about how things would look on TV after heavy editing. Barnes didn’t want to live with a “false negative” that she was abusing drugs. The viewers appreciated her for her unabashed honesty. For all the latest Siesta Key updates, keep checking TV Season & Spoilers.