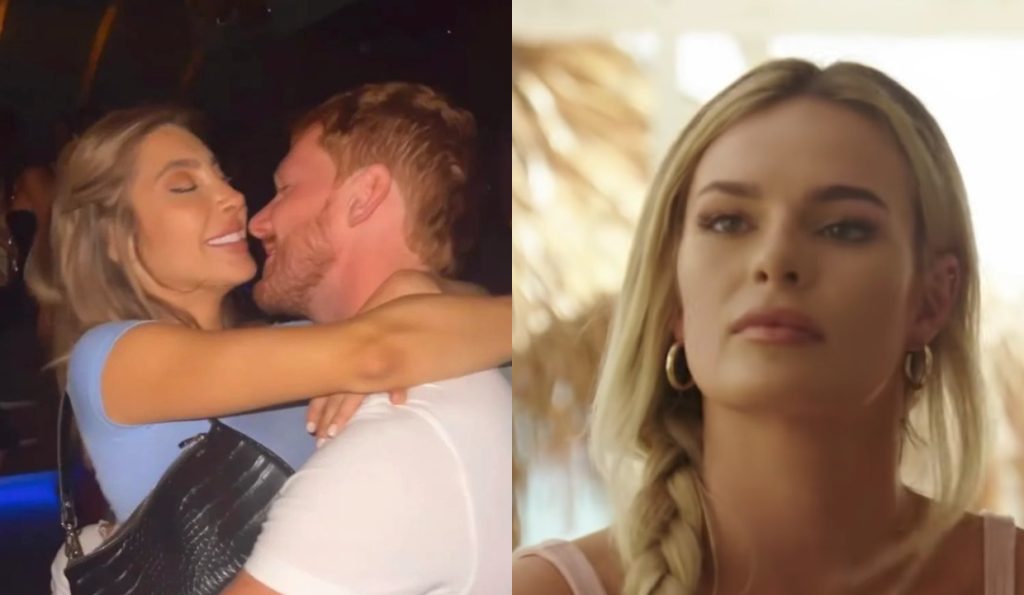 It has merely been five years since Siesta Key took over MTV. Well, a lot has happened in such a short time. This means that the friendship circles are quite messy, and the love triangles have developed into love polygons! In the beginning, when Juliette was dating Sam, she had a problem with Jordana because of how close she got to her boyfriend. Well, all is well now, as Juliette is dating someone now. However, Sam and Jordana are still not together and describe each other as good friends. Well, things got quite alarming in the latest episode as well. That’s because Juliette went as far as calling Jordana Sam’s safety net! Keep reading to know more details about this.

A lot of dramatic things have happened in the latest season of Siesta Key: Miami Moves. The season started with all the castmates moving to Miami to focus better on their careers. Well, the drama continued to trail behind them. Lately, Juliette Porter has had a hard time dealing with her friend Amanda betraying her. That’s because the latter slept over at her ex, Sam’s house, and even showed up the next day with his clothes on. Although nothing happened between the two, Porter was upset at this. So, she had a t alk with Jordana Barnes, Sam’s good friend, and occasional fling. Jordana told the MTV star that many young girls are often visiting Sam’s house, and Amanda isn’t the only one over.

She also expressed that it was quite infuriating because she had no privacy. At the same time, the 29-year-old felt bad about revealing things from Sam’s life as he had always “had her back”. Juliette commented on this statement by saying that Jordana is merely just Sam’s “safety net”. Well, the Siesta Key fanbase was quite alarmed at how upfront the 25-year-old star was with her friend. Well, Barnes didn’t have a good enough answer for this and ended up saying, “I don’t know,” to Juliette’s remark. The fanbase is loving Jordana’s good side on the show. However, many of them agree she has feelings for Sam and isn’t doing a good job hiding it. But they wanted her to date someone better.

Coming back to Juliette’s issue of Amanda going behind her back, the confrontation finally happened. Well, Chloe Long and the young entrepreneur were sitting at a club when Amanda joined them. The latter could tell that the both of them had something to say to her. Well, Long swiftly put herself out of this situation by saying she was going to go. That’s when Juliette finally asked Miller if she had been over to her ex, Sam Logan’s, house for the night and even showed up the next day in his clothes. Well, Amanda didn’t defend herself and admitted to all these things by saying “yes,” all these statements were true.

However, Amanda added to this by saying that she wanted to be “someplace safe” by the end of the night. Hence, she thought it was ideal to be in Sam’s crib. But this didn’t stir Juliette. She continued to say that she found the whole thing to be “weird,” considering how Amanda is one of her best friends and Sam is her ex. Many Siesta Key fans agreed to this by saying “loyalty” goes a long way, and Amanda wasn’t acting right. Now they remain excited to see how the entire thing will play out in the upcoming episodes. Until then, for more exciting news updates, stay tuned to TV Season & Spoilers.