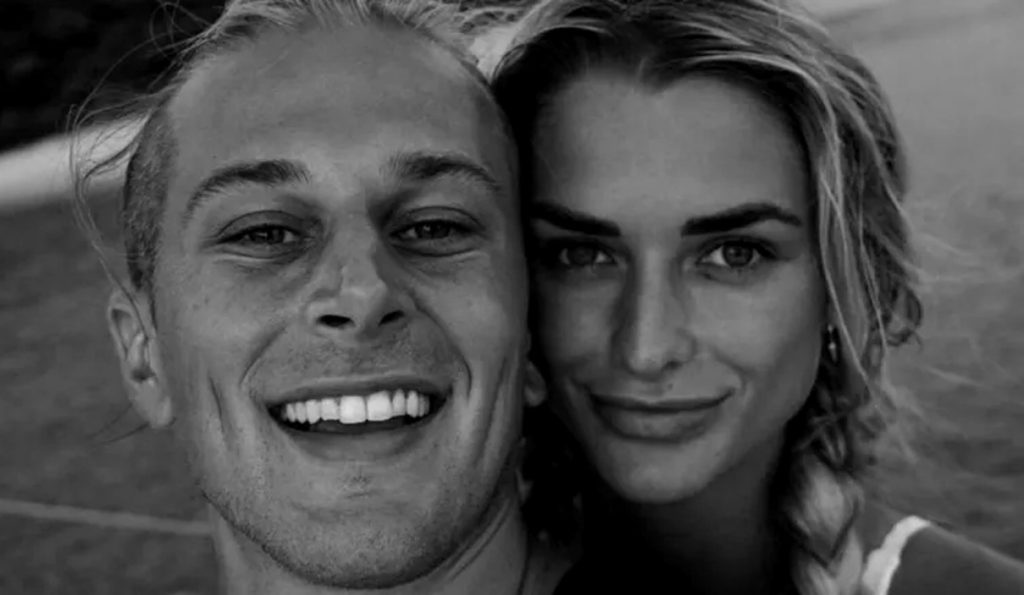 Siesta Key: Kelsey & BF Max Throw Shade On MTV For Firing Them From The Show?

Kelsey Owens from Siesta Key had to make an upsetting announcement through her social media this year. It turns out she wrapped up the show’s new season and immediately announced it would be her last appearance. Apparently, MTV fired her only seconds before she was to film her last scene. Hence, there is still a lot of bitterness in their bond. As the brand new season of the show premiered recently, Kelsey took to her social media to shade MTV for wronging her. Keep reading to know what she had to say.

Kelsey Owens was a part of Siesta Key from the very beginning. Viewers saw her life in a very candid manner through the show. During her time, she dated a lot and became part of interesting love triangles. In fact, Kelsey’s rift with Juliette Porter was also quite eye-catching. Well, viewers must already know that she has very little screen time in the show’s latest season. That’s because Owens publicly announced that MTV fired her after the fifth season. And shockingly, they told her about it seconds before it was time for her to do her final scene.

It turns out that Kelsey is still not over this. That’s because she took to her social media to seemingly call out MTV for wronging her. The official Instagram handle of the show was promoting the new season. So, Kelsey was quick to say that she and her boyfriend Max would be “chilling” in Siesta Key with “no goals” and “ambitions.” in case the network needed them. Hence, it was quite clear to the audience that the star was still upset about not being part of the show anymore. A fan shared this on Reddit, and the audience speculated that MTV has only fired the castmates who don’t have drama in their life anymore.

Siesta Key: Kelsey Bids An Emotional Goodbye To The Show!

Kelsey took the internet by storm with a shocking post on her Instagram a few months ago. She mentioned that the producers fired her from Siesta Key with absolutely no warning. Apparently, the castmate was a part of the series since she was 19 years old. Yet, she shared so much of her life on her show. Owens was sad that her journey came to an end in an “abrupt” fashion. While calling the shoemakers “disrespectful,” Kelsey called them out for not even thanking her for giving them “five years of her life”.

Kelsey’s post also took a bright turn. That’s because she was “grateful” for the opportunity and glad to have made so many friends. Although it was the end of her time on the show, she assured everyone that it was just the “beginning” for her. All her fellow castmates took to the comments section to wish her luck for the future and mentioned that they would miss her a lot. All her followers were upset about not getting to see her in the upcoming seasons. Look out for all the Siesta Key updates on TV Season & Spoilers.