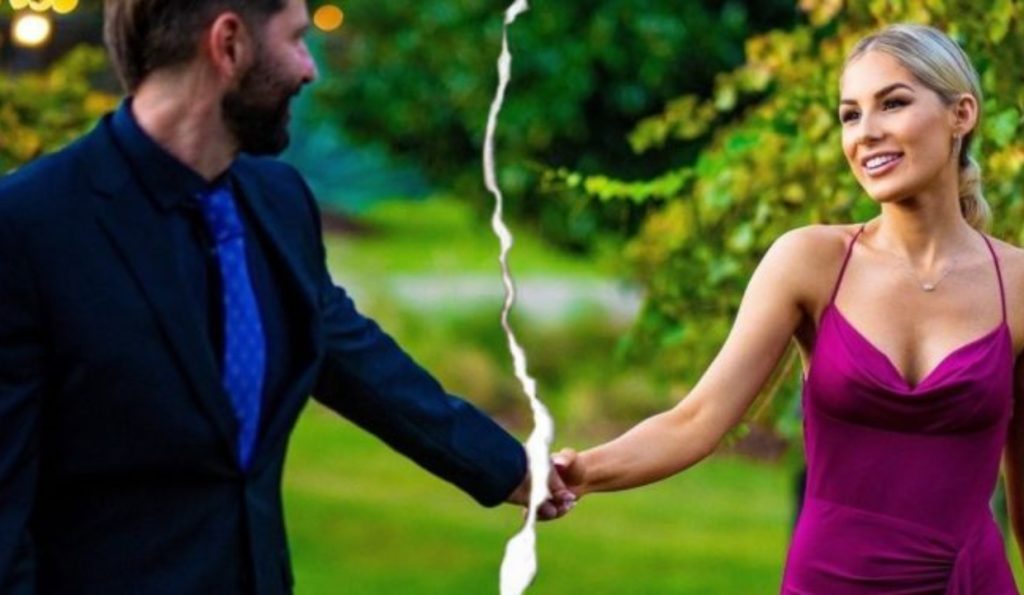 Siesta Key: Mike Admits Lexie Cheated On Him? No More Together?

Although they are not main cast members, Mike Vasquez and Lexie Slamah have gotten a lot of limelight thanks to Siesta Key. Initially, the former became part of the show through Juliette as they are close friends. On the other hand, Mike shares a great bond with Sam Logan. At last, the both of them met, and love bloomed. Therefore, they would often use their social media to put up posts about each other. However, Mike lately made an alarming post on Instagram signifying the end of their relationship. Is it because Lexie cheated? Keep reading to know more details.

Mike Vasquez recently became a part of Siesta Key. It began when Sam Logan landed the main castmate role. Although the former is a side cast member, he is always hanging out and partying with his entrepreneur friend. Moreover, Lexie has been a familiar face eversince Siesta Key began. While she was introduced as Amanda Miller’s friend, Siesta Key fans later found out she is close to Juliette Porter too. As of now, Lexie and Juliette are also living together. Hence, their bond goes way back. Speaking of bonds, it seems like th ings are not at all good between her and her boyfriend, Mike.

It all began when Mike took to his social media to put up an alarming post. Apparently, it was a picture of a board saying “she cheated” In fact, the popular Instagram page @mtv_reality_teaa also reshared this on their handle. However, no one was kind to Mike in the comments. Hence, Siesta Key fans began to write things like “she deserved better,” and some even stated it was the 32-year-old’s attempt to “create a storyline” for himself. Besides, both Lexie and Mike don’t follow each other on social media anymore. However, there is no certainty of their breakup unless one of them clearly announces it to the viewers.

Siesta Key: Mike & Lexie Spend Holidays Away From Each Other!

This is not the first time Siesta Key fans speculated that there is trouble in paradise for Lexie and Mike. As most of the castmates are in Miami to film the new season, the couple moved there too. While Lexie and Juliette are living together, Mike is often hanging out with his best friend, Sam. Apparently, the couple has been in a relationship for two years. However, fans don’t understand how as they feel Lexie is too good for Mike. Moreover, they often have a bone to pick with the latter as he was very rude to Juliette when she was dating Sam.

It turns out that all the Siesta Key castmates had a blast at various places during the 4th of July. However, Mike and Lexie didn’t spend it together. Hence, this made the fanbase think if they split up from one another. Moreover, they haven’t posted pictures with one another on Instagram for a long while now. As mentioned above, there is no confirmation until and unless an official announcement of some sort comes into the limelight of their split. Otherwise, these are merely speculations on the internet. Keep track of more Siesta Key news only through TV Season & Spoilers.