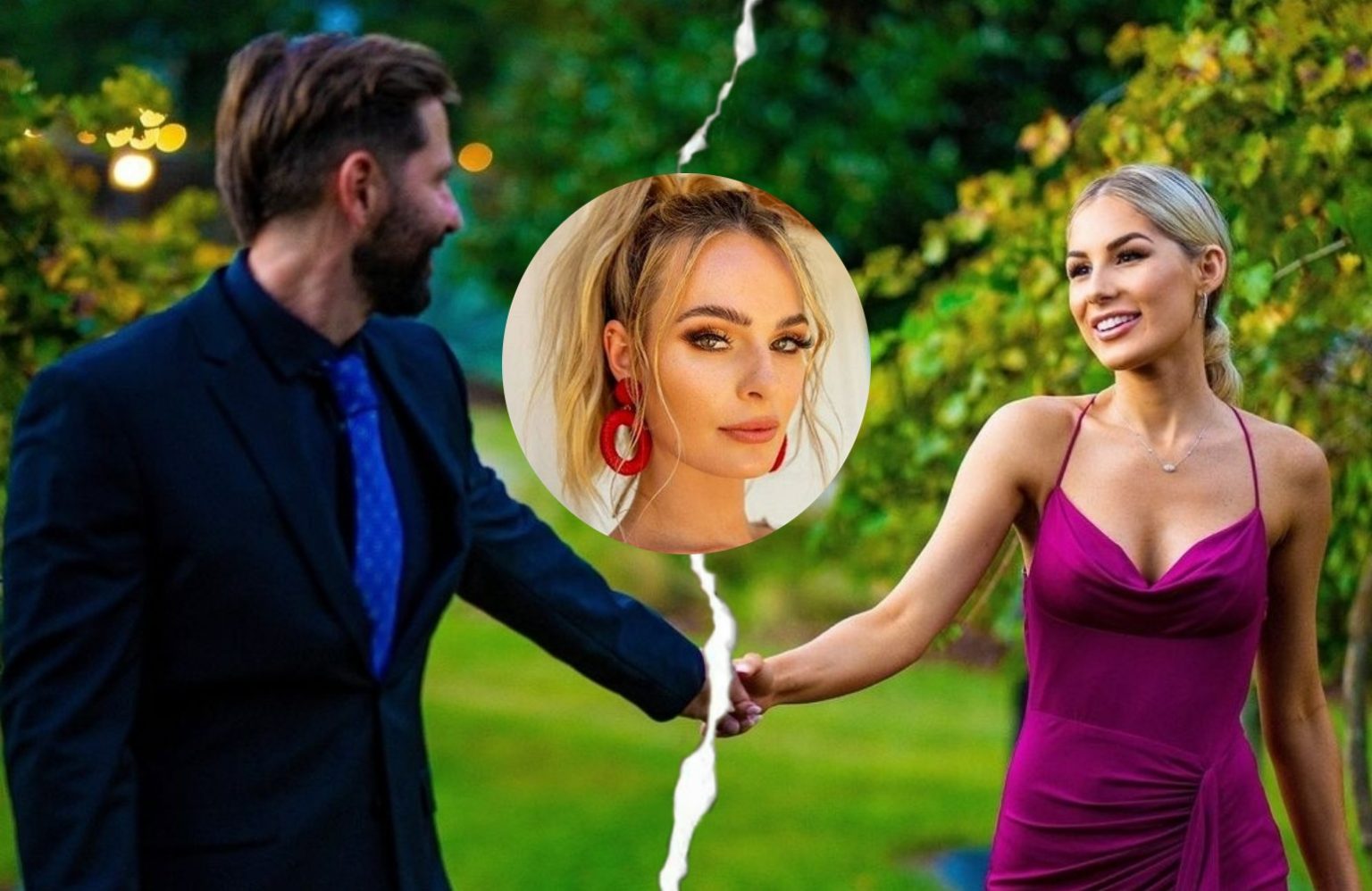 Siesta Key: Mike Blames Juliette For His Breakup With Lexie?

Sam Logan is now the main cast member of Siesta Key. Apart from him, his best friend, Mike Vazquez, has become quite a notorious addition to the reality show. That’s because he caused a lot of drama between Sam and his former girlfriend, Juliette Porter. On top of all this, he was in a relationship with Lexie Salameh. She is Juliette’s closest friend, and they live together in Miami. In the latest Siesta Key episode, there were cracks in their relationship. That’s when Vazquez took a dig at Porter, blaming her for his breakup! What did he say? Keep reading to know more details.

Siesta Key: Mike Takes A Dig At Juliette For Meddling In His Relationship With Lexie! She Broke Them Up?

Sam Logan and Mike Vazquez are like a joint deal in Siesta Key. Both of them claim to be best of friends who always party and spend time together. Their TV presence and Instagram stories prove that. In the previous seasons, Sam started dating Juliette Porter, while Mike started to fancy Juliette’s friend, Lexie Salameh. While the former couple broke up, the latter was going strong in the last season. However, fans are getting to see cracks in their relationship as well in the latest episode. That’s when Mike took to his social media to take a dig at the JMP The Label owner.

He took a picture on the TV where he watched the latest Siesta Key season. That’s when he mentioned very sarcastically that he “loves” seeing Juliette telling Lexie to hurry up and “break up” with him. He then seemingly quoted Porter’s words saying, “I’m not getting involved”. As the fans have a soft corner for Juliette, they are unbothered by Mike’s allegation. Instead, they appreciated her for being honest with Lexie and urging her to end things with her boyfriend.

Siesta Key: Mike Accuses Lexie Of Cheating On Him!

Mike has started to look very suspicious in the latest Siesta Key season. Fans are finding him to be unreliable. As mentioned above, he blamed Juliette for his and Lexie’s breakup. However, he has not yet shed light on what went wrong between the couple. A few months ago, he made an Instagram story seemingly shading his ex, Lexie. He simply put up a post that had a board reading out the words, “she cheated”. Hence, fans began to assume that he was addressing that Lexie had cheated on Mike. However, she didn’t react to this.

After comparing both things together, Siesta Key fans have started to call mike a “cloutchaser”. They feel that he is making allegations like Juliette manipulating Lexie and the latter cheating on him just for a storyline that is interesting enough. However, Vazquez has not yet responded to the backlash. Some of the viewers also feel that Juliette and Mile will clash again in the upcoming episodes. Do you want to see them fight? Tell us in the comments below. Until then, stay tuned to TV Season & Spoilers

for the latest updates.