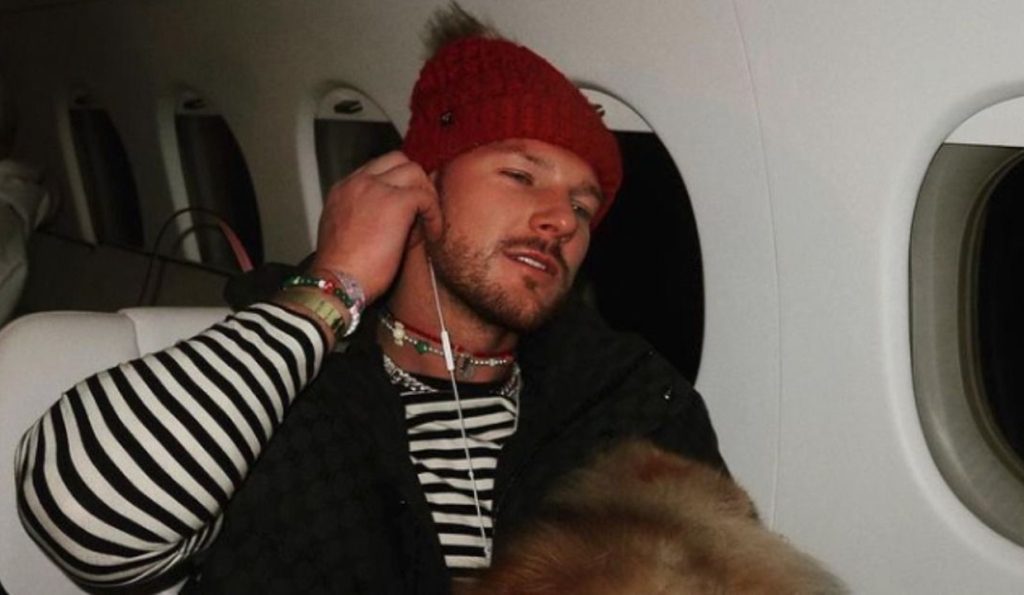 Sam Logan became a familiar face on Siesta Key from last season. First, he appeared on the show alongside Juliette Porter as her boyfriend. Although their relationship didn’t last, he brought a lot of drama. Therefore, MTV promoted him as a main cast member in the show. Apart from being a reality TV star, Sam is also a young entrepreneur and financially well-off. A new post on his social media suggested that he is responsible for casting people to appear on Siesta Key. Is this true? Keep reading to know more details about this!

Sam Logan has been quite notorious since he appeared on Siesta Key. His relationship with Juliette Porter was never going to last. That’s because he casually hooked up with a lot of girls when they would take a break. Hence, he gained a reputation for being a troublemaker in the show. A new post on his social media alarmed a lot of fans. Someone took to Reddit to wonder whether Sam is responsible for hiring people to star in Siesta Key. That’s because he shared a post about being in collaboration with MTV and gave out casting details.

Hence, a Siesta Key viewer pointed out that Sam has nothing to do with hiring people for Siesta Key. It turns out he was merely looking for models to promote products under ‘Fauxcus’. Hence, he put out the post on his social media. Therefore, the collaboration was between the TV network as well as ‘Fauxcus’. It seemingly looked like a company Sam started with Jordana, Kelly, and maybe Mike. However, there are no concrete details about this. Viewers will get to know more about this if the castmates give further updates through future posts.

Siesta Key: Sam Says Jordana Is The Star Of The Show? Promoted As The Main Member?

Sam has a good bond with Jordana Barnes. Earlier, there was a lot of speculation about the both of them dating. They even live under the same roof. A lot of castmates have even caught them locking lips. Yet both of them are interested in keeping things casual and maintain that they are good friends. A few months before, Sam shared a post w ith his dear friend while calling Jordana “the star of the show”

. This made the Siesta Key fans wonder if she is the newest recurring member to make it into the main star cast. However, there is no proof of this.

A lot of Siesta Key fans argue that Sam must be using the phrase for Jordana in a loving manner. Well, some are still not convinced. MTV needs more people to fill in spots for Garrett Miller and Kelsey Owens. Both of them were fired from the show recently. However, one will have to wait and catch a glimpse of the upcoming season to know about Jordana’s future on the show. They are eagerly waiting for the announcement of the release date, and the series is in production in Miami. Until then, keep checking TV Season & Spoilers for the latest updates.