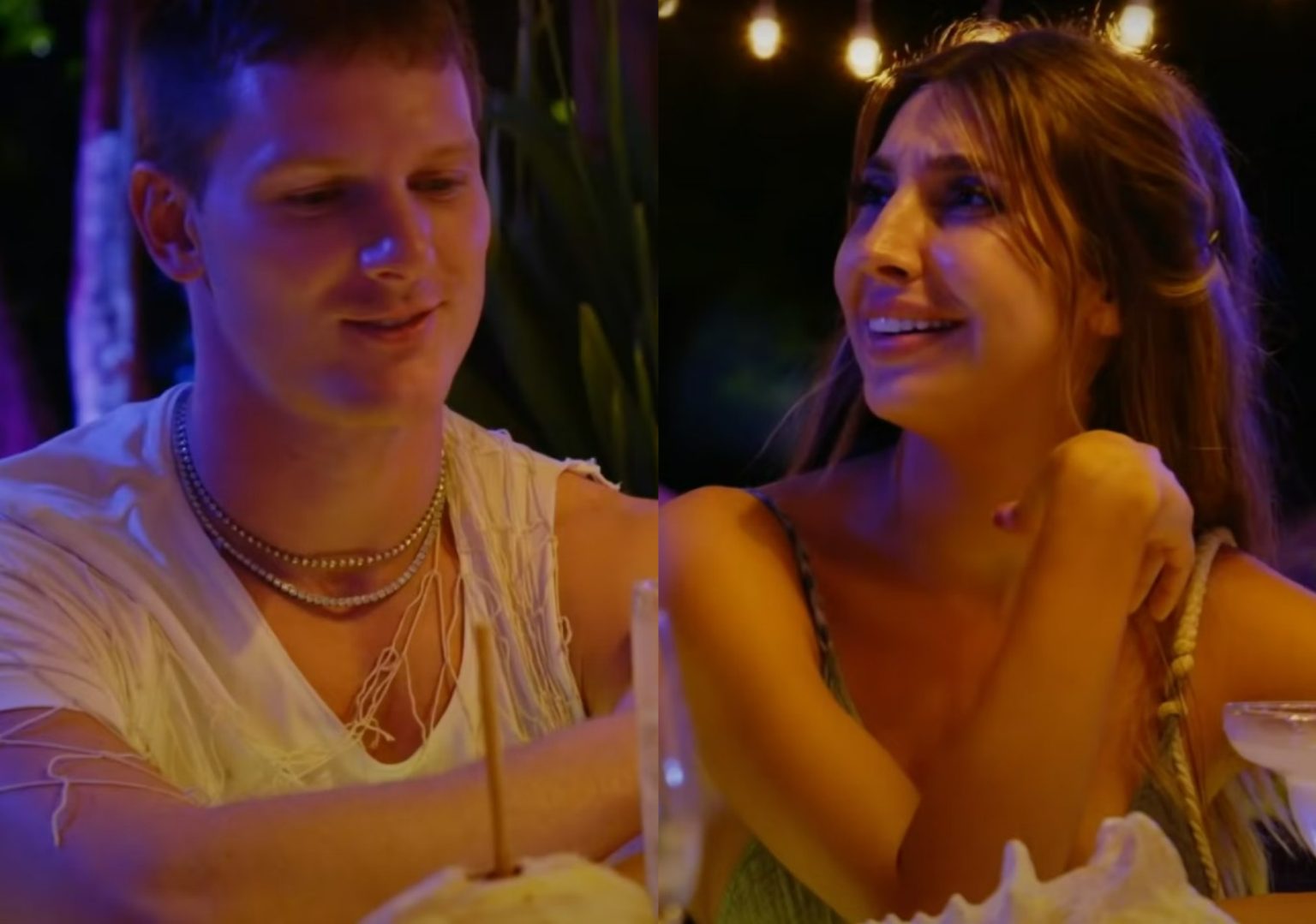 Ever since Siesta Key aired its latest season, viewers got fascinated by Sam Logan. Although he joined the show a season ago, he is already one of the main castmates now. Initially, he was Juliette Porter’s boyfriend. Now the couple has broken up. However, fans will get to see more of him in the upcoming season. With this going on, there have been speculations that he has been dating Jordana Barnes, another recurring character in the MTV series. Although they have denied it and remained to be friends, they made a post about going on a double date. Keep reading to know more details about this!

Sam and Jordana got to know each other in the previous seasons of Siesta Key. Back when Sam was going on and off with Juliette, he casually got involved with Jordana. Hence, this triangle created a lot of drama and tension in the further episodes. Well, all seems to be well now as the couple has moved on and is no longer together. Yet, the interesting fact remains that Sam and Jordana began living together. Hence, speculations began that they had started dating after all. So, both of them refuted these rumors once and for all.

As per the Instagram page @mtv_reality_teaaa, Sam and Jordana took to their Instagram to share that they were on a double date. That means both of them went out with separate people. While the entrepreneur got a lot of heat for dating someone so young while being in his 30s, one thing was certain. It’s that he and Jordana are really just good friends. Prior to this, Barnes explained multiple times through her Instagram stories that they enjoy each other’s friendship. However, Siesta Key fans thought they were denying it. Well, all that is clear after their recent social media update.

Siesta Key: Jordana, The New ‘Star Of The Show!’ Joining The Cast As One Of The Main Members?

As Sam and Jordana are living together in the former’s house in Florida, the Siesta Key fans raised a lot of eyebrows at this. However, after the abovementioned post, it is quite clear that they really are friends. Hence, they often share their adventures on their Instagram handle. In one of his stories, Sam was posing with the artist. While doing so, he called her “the star of the show”. Hence, speculation began if Jordana would be joining Siesta Key Season 5 as one of the main castmates. Well, there is no confirmation about this but lots of speculation on the internet due to some hints.

It turns out that a lot of main castmates like Garrett Miller and Kelsey Owens are no longer a part of Siesta Key. That’s because MTV was them to exit the show. Hence, chances are that the producers will add more main castmates to the show. Moreover, Sam’s post kind of hinted at the fact that Jordana Barnes might be one of them. Well, everything will become clear after the new season airs on TV. Keep track of all the latest Siesta Key updates only through TV Season & Spoilers.