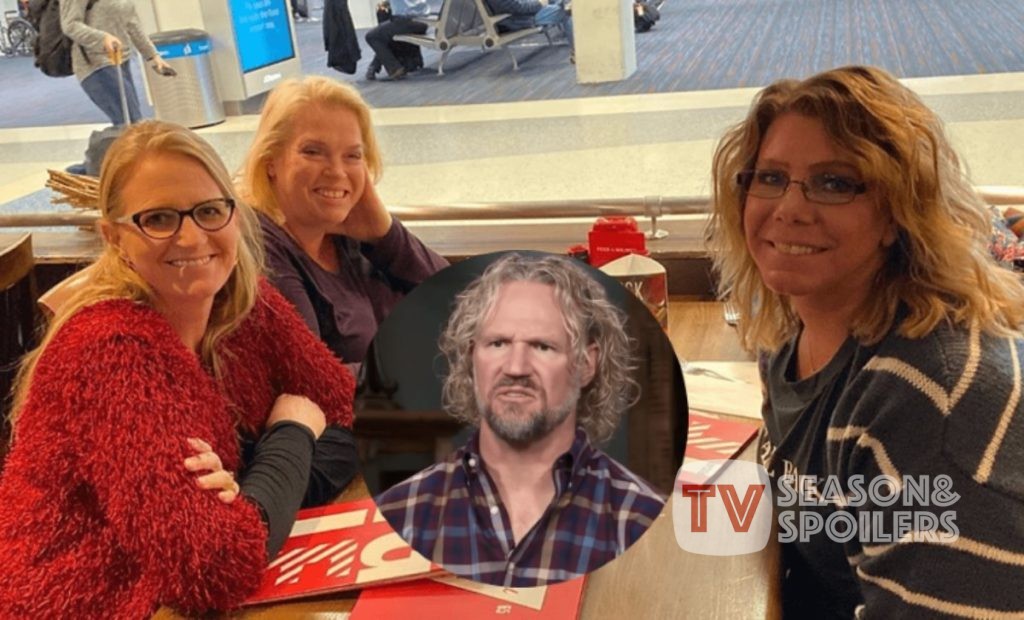 Sister Wives is, without a doubt, one of the weirdest shows on the TLC network. The family in the episode has one husband, four women, and a total of 18 children. This is a rare inside look at a polygamist household. However, the family is more a so-called one of the “biggest family”. The Brown family is in shambles. After Christine and Janelle, Meri also confirms her breakup. Although the polygamous family now becomes monogamous. Currently, Robyn is the only one of the Sister Wives left in the Brown family. Robyn is Kody’s favorite wife, so there are very less chances she will leave Kody. But you never know. Moving ahead! Let’s find out how about it.

The reality television matriarch stated that she and Kody had broken their 32-year polygamous marriage in a sneak peek of the forthcoming Sister Wives: One-on-One episode. The revelation was made when Meri was shown a video of Kody declaring that he does not consider himself “married” to her. His first wife then drew comparisons between their breakup and Christine Brown. Meri claimed that she finds it incomprehensible that he would be so angry with Christine and say things like, “She just decided to do this. She made a choice without our input or conversation”. However, he also added, “I don’t consider myself married to Meri”. In the sneak preview, which People released on December 15, Meri made a statement. Shockingly, she said, “He apparently just decided to do it,” while suggesting that he never said it to her before.

Meri continued by saying that although her tense relationship with Kody improved after the family moved to Arizona in 2018, her partner gradually lost all interest in their relationship. Moreover, she also recalls that on their last anniversary, Meri called to wish Kody. However, he said, “I don’t even understand why you called me. We are not married. We don’t appear to be married”. For a while, Meri supposedly wanted to talk about their split “publicly,” but Kody objected. Shocking, he said he doesn’t like to discuss it. This is because he doesn’t want that judgment. However, Meri told that she would be open to reconciling.

Robyn Brown of Sister Wives once said that she rejected monogamy to be with her husband, Kody Brown, and solely desired a plural marriage. The founder of My Sisterwife’s Closet then emphasized that she had previously rejected offers from potential partners. In the confessional video, she explained that if she wished to live in monogamy, she would have. And it is also that she didn’t have any choice. She added, “I had offers before Kody, but I declined them”. Moreover, she suggested that she wants to “live plural marriage”.

However, given that the family patriarch has separated from all of his other Sister Wives. This includes Christine Brown, Janelle Brown, and Meri Brown. So, it looks like monogamy may be Robyn and Kody’s new reality. In November 2021, the 50-year-old TLC star Meri declared her divorce from her husband. Fans couldn’t see how the relationship ended until Season 17, which debuted on September 11. Since then, the Brown family has been through quite a few changes, as seen by reality show fans. Following Christine, Janelle also announced her separation. However, less than a week after, Meri also made a major announcement. So what do you all think? Will Robyn also leave Kody? Or will she stick by him forever? Let us know in the comment section. Stay tuned to TV Season & Spoilers