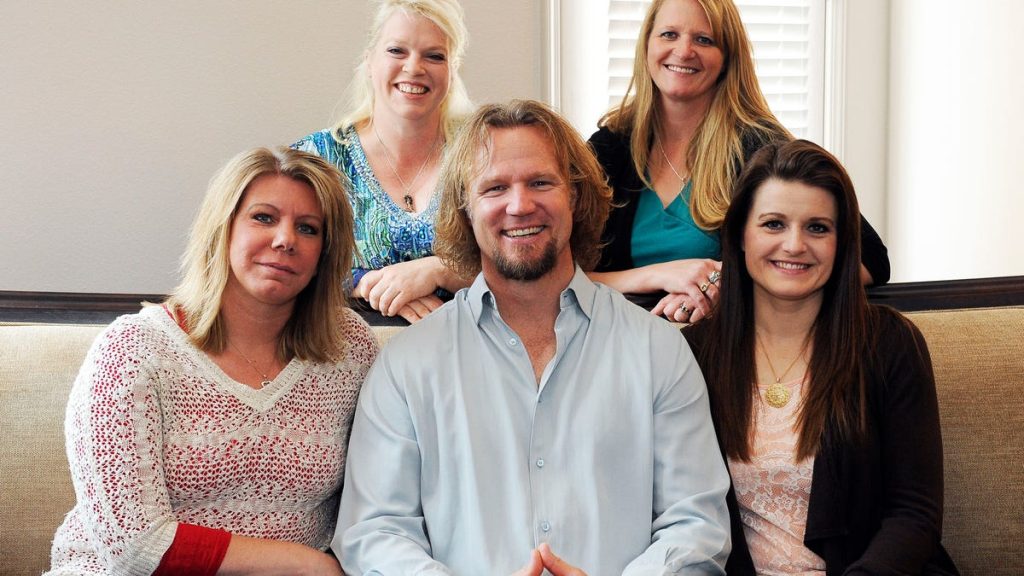 As the famous saying goes, “all’s well that ends well,” looks like all Sister Wives cast members are ready to keep all the issues behind them and reunite. Unfortunately, the reality show’s latest season featured loads of fights amongst the cast members. It happened due to Kody Brown’s strict COVID distancing norms. As a result, the family celebrated Thanksgiving separately. Hence, there was a divide. So what made the Brown family look past their differences? Keep reading to get all the answers!

The latest Sister Wives season was one of the most drama-worthy ones yet. That’s because the pandemic created a major divide between the famous Brown Family. However, things really hit the roof after Kody Brown came up with strict distancing rules to avoid COVID. Therefore, the family couldn’t meet one another physically for nine months! As a result, many fights took place amongst the main cast members. This includes Kody Brown and his two wives, Christine and Janelle. Hence, there was such a big blowout that the plural wives went to Utah to celebrate Thanksgiving with their other side of the family. Meanwhile, Kody, Robyn, and Meri stayed in Flagstaff.

However, TV Season & Spoilers points out that a brand new TLC promo featured the plural family coming together and celebrating Christmas within one roof. In their solo segments, all the lead cast members talked about feeling excited about being together on this day. Eventually, there was also a sad moment during the celebration when the family patriarch stated that his youngest daughter Ariella was forgetting her half-siblings. He then said dealing with the pandemic has been difficult for the entire family, leading to lots of differences and fights.

The latest footage airing on the show is from 2020. Hence, the family was gathered for Christmas of the same year. Eventually, Christine Brown, who has separated from Kody in real-time, talked about her opinion. In fact, she opened up about keeping all the “problems” and “issues” aside and tackling them on some “other day”. As it was a promo, fans will have to wait for the new episode to know what led to the family being on the same page regarding the celebration

This wasn’t the first reunion that will feature on the new season of Sister Wives. In the last episode, Meri Brown also got the opportunity to meet some of the family members after nine months! Naturally, it took place after she was the only wife present to celebrate Thanksgiving at Kody and Robyn Brown’s house

. Moreso, it is a known fact that the first wife is a lone wolf in the series. This means that she doesn’t get along well with the rest of the cast members. However, the 50-year-old is still very close to all the family’s young kids.

Thus, when she got to meet Robyn’s kids during the Thanksgiving celebration, Meri couldn’t hold back her tears. Eventually, all of the younger wife’s kids also took her in a warm hug while screaming in the excitement that they missed her. Hence, all the Sister Wives fans also lauded the moment and mentioned Meri continues to be part of the Brown family due to her special bond with the young kids. Keep checking TV Season & Spoilers for more Sister Wives related news.