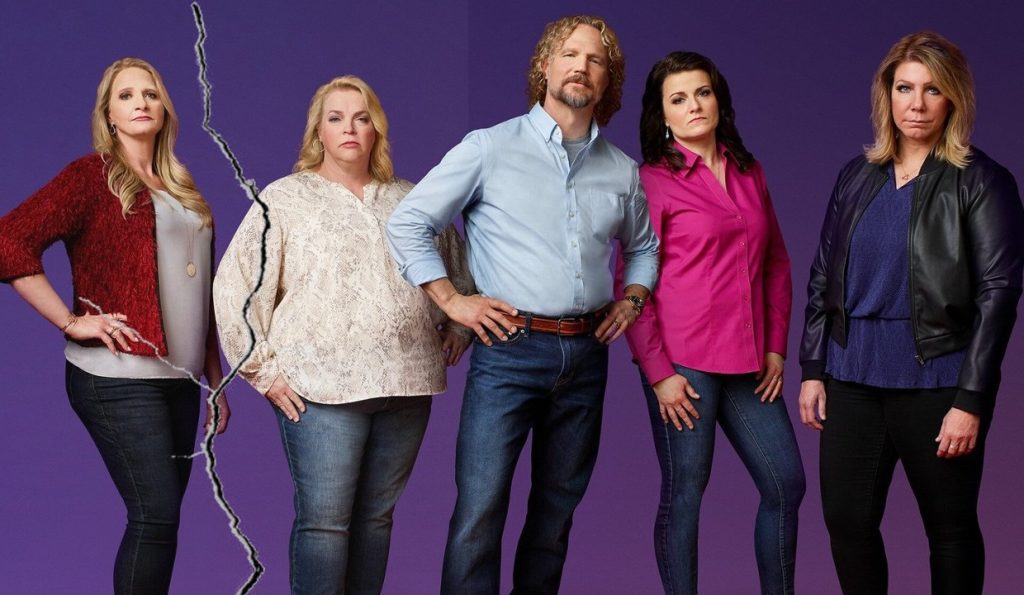 Sister Wives: Christine Admits She Is Jealous Of Kody’s Other Wives!

Things have been pretty rough in the Brown household from Sister Wives. It all began when Christine Brown finally announced her decision to part ways with her polygamist husband, Kody. The latest season will focus on how her decision shaped the rest of the events in the plural family. A lot of shocking revelations about Christine and Kody’s relationship are coming into the limelight through various promos of the show. Recently, the ex-wife just admitted to feeling jealous of Kody’s other partners. Keep reading to know more details about this.

Sister Wives: Christine Can’t Get Along With Meri & Robyn! Feels Jealous Of Them?

Christine Brown has become the favorite cast member after her decision to leave Kody Brown. The ex-couple announced their divorce in November 2021. Viewers got to see their differences in the last Sister Wives season. The upcoming season will follow Christine’s decision to end their marriage and how the rest of the family deals with it. A new promo on TLC’s Instagram page had the former wife being vulnerable during the confessional. That’s because she admitted feeling jealous of Kody’s other wives, Meri and Robyn.

In fact, Christine talked about being close to Janelle, Kody’s third wife. She just couldn’t form a good bond with the other two partners, as mentioned above. The star was taking some blame on herself, too, for her and Kody’s marriage not working out. Yet she made Kody count the number of times he preferred his other wives more than her. The Sister Wives fanbase was siding with her again. That’s because they have seen Kody only preferring Robyn

and being unfair with the rest of the wives for several years on the show.

Christine Brown became the center of attention after the news about her leaving Kody broke out. As the latter has never been in viewers’ good books, they hailed her for parting ways. A lot of Sister Wives fans thought that Christine would go back to using her maiden name

after her divorce. However, she hasn’t done that by now, and it has almost been a year since their separation. So, the audience has been curious as ever to know the reason behind it. She opened up about the same during one of her interactions.

A Sister Wives fan on Reddit pointed out Christine’s reason for using Brown has her last name still. The celebrity finds it very important to have the same last name as her kids. Therefore, she is still a ‘Brown’. Viewers felt very touched by this gesture and began complimenting her for being such a good mom. Hence, they are waiting to see more of her in the upcoming Sister Wives Season 17. Are you excited to see Christine in the upcoming series? Tell us in the comments below. Keep checking TV Season & Spoilers for all the new Sister Wives news.