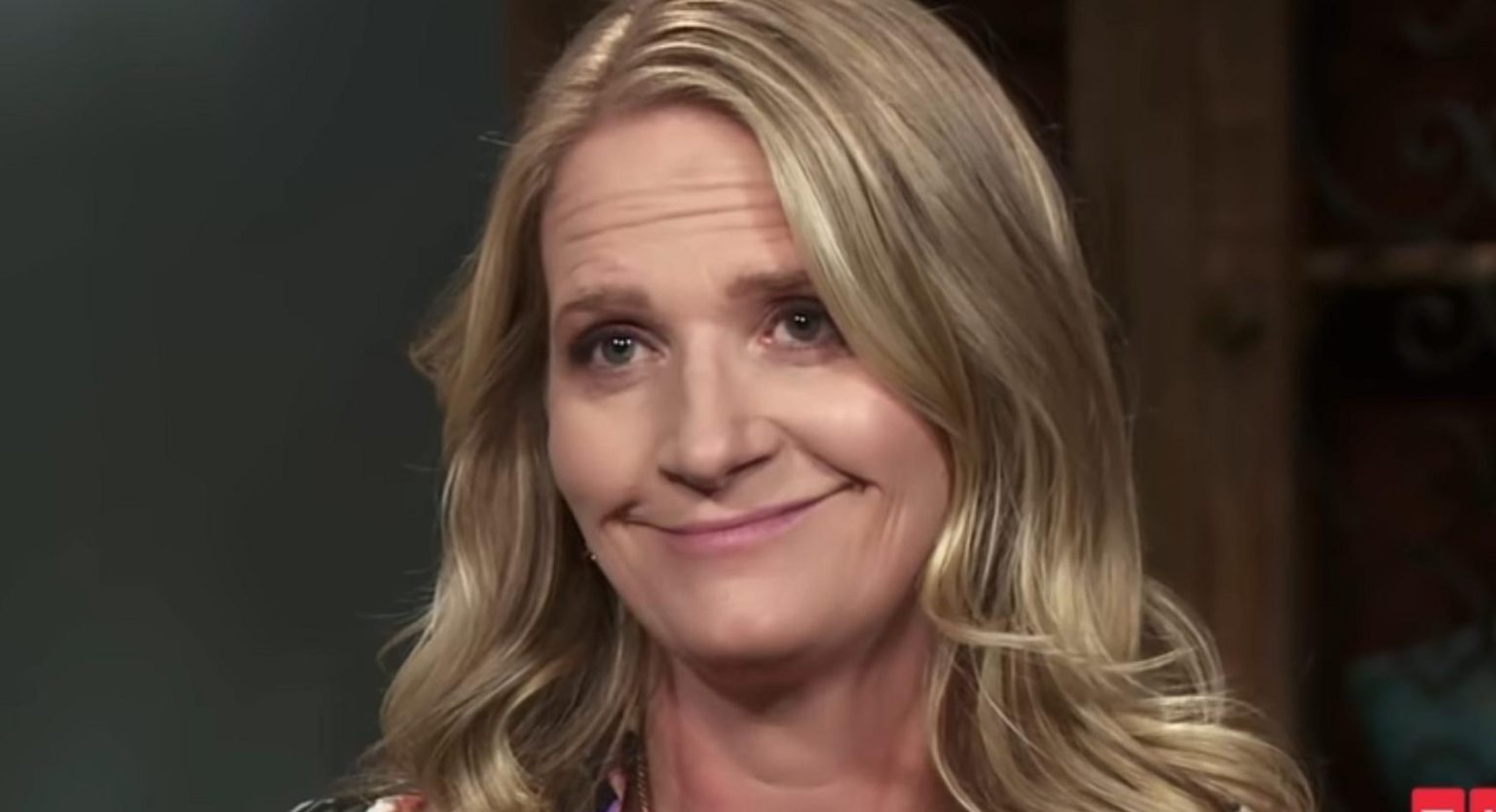 The Sister Wives fans know that the show has completely changed its path lately. Apparently, earlier, it used to revolve around the concept of polygamy, but now things have changed. Since Christine decided to dissolve her marriage, the dynamics are no more the same. The TLC series is more focused on Christine becoming independent and Kody’s deteriorating relationships with the Browns. However, recently, the 50-year-old finally shared her secret myntra of keeping her children close. We have all the information you might wish to know, so keep on reading.

Sister Wives: Christine Has A Better Bond With The Kids

The Sister Wives fans know that Christine has never failed to maintain a strong bond with her kids. From throwing parties for them to supporting them in their thicks and thins. The matriarch made sure she was always present for her kids. After her divorce from the patriarch, Christine decided to move to Utah so that she can stay close to her kids. Well, it’s clear that her priorities have now changed. Fans know that Kody has always complained that the 50-year-old is the reason for his deteriorating relationship with the Brown kids, as she has their ears to herself and she instills hatred.

But it seems she doesn’t have her kid’s ears, she rather has their stomachs. Recently, the TLC star took to Instagram and shared a picture of the delicious bread she baked. Christine captioned the picture as, “Snow day and homemade bread”. The host of Cooking With Just Christine further added that she guarantees that her kids will come over to have this. Evidently, the star knows to stay close to her kids and make things work out. Fans loved the picture and couldn’t resist asking for the recipe of it as the bread looked mouth-watering in the picture.

The Sister Wives did notice the star’s flavorsome bread but couldn’t resist complimenting her happy face as well. The celeb was grinning ear to ear and looked genuinely happy. A fan commented, saying that it is lovely to watch the star being happy. Another one added that it’s inspiring how the matriarch fought for her individuality, and it is a sure-shot thing that her kids are proud of her. The third one stated that watching the TLC star harnessing her independence is a pleasure. However, it is an undeniable fact that Christine is a pure diva.

Apprently it was shocking for the fans to watch the star’s glow-up phase. The viewers actually were never aware of the fact that Christine can be this happy and glowy as well. Though her divorce was hard, the world knew that it was for the betterment of the mother of six. The radiance the 50-year-old emits these days is a mosaic of independence. She has the happiness of becoming a grandmother, being close to her children, and having a toxic-less life. Hence, leaving Kody was the best decision of her life. Keep coming back to TV Season & Spoilers