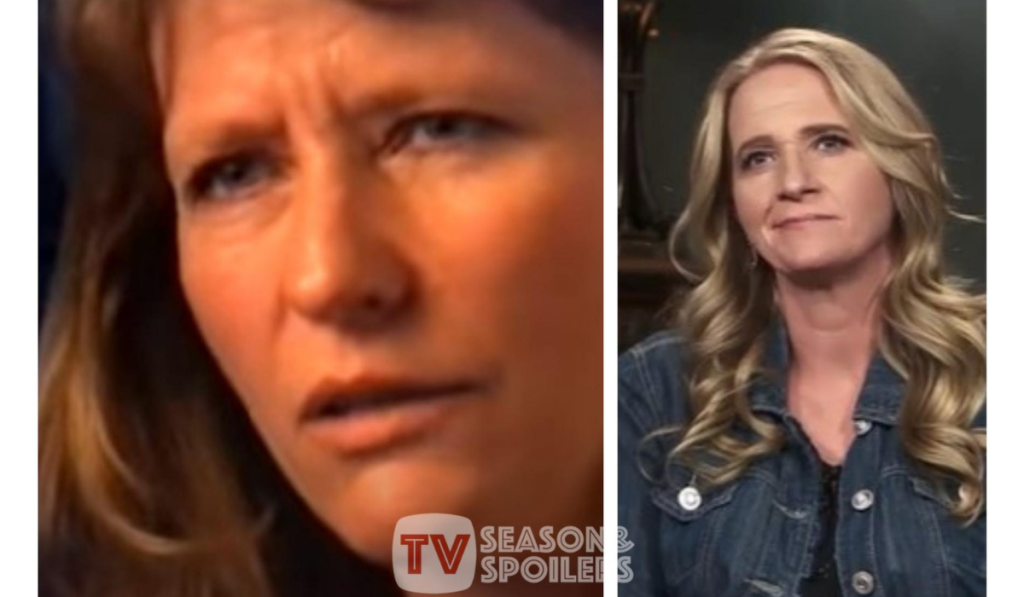 Sister Wives: Christine Brown Left Because Of Her Mother?

Christine Brown comes from a polygamist family. Her great-grandfather was a member of the fundamentalist church. Hence, the Sister Wives celeb has great roots in being with a plural family. The earlier episodes showcased Christine as a dedicated sister wife. She did everything to keep the peace in the family. However, due to Kody’s incompetence, she left the patriarch. And now, fans are speculating that maybe Christine’s mother has been the reason behind her departure. Tune in with us to find out.

The TLC audience cheered when Christine broke the hell hole. She is the first among the others to break the generational spell. Therefore, the audience is very much happy with the celeb’s move. However, many people have now questioned whether Christine’s mother, Annie, influenced her daughter to leave Kody. To those unaware, Ruthann LeBaron had been through a bad polygamy experience. Therefore, she took the same measure to control her peace. Christine’s mother discussed in a documentary related abuse with the polygamist faith. The ex-wife’s aunt has had the same experience with plural marriage, and she left it too. Hence, the Sister Wives audience feels that Annie’s action proved to be an inspiration for the third wife.

A Reddit user noted that the third wife was happy and confident in a polygamous relationship until her mother came to spend with her. Therefore, per the viewers, the Vegas trip with Christine’s mom was an eye-opener for the reality star. The mother of six learned how to be happy for herself and when there’s no one to control her actions. Likewise, from there on, the Sister Wives decided to live the way she wanted, and she had been waiting for the big blowout. Kody Brown not attending Ysabel’s surgery

was the first reason. And then, it was followed by the polygamist not wanting to be intimate with Christine.

So, since the divorce, the audience and the world have understood how happy Christine is. The Sister Wives celeb once believed that polygamy was the way to go. However, as soon as she enjoyed her company, the reality star started believing in herself. The fans also feel that the ex-wife might have been living the same life if the show had never happened. Moreover, the TLC personality’s decision also comes from Kody, making her feel worthless and unhappy. Now, Christine’s source of happiness is herself.

The reality star is giving interviews and appearing in magazines which is a big step for her. Besides, she has a great fanbase as well. Therefore, there’s no exact reason as to why Christine left, and there are many reasons that helped to take the decision. What do you think? Tell us in the comments below. And stay tuned to TV Season & Spoilers for the latest update on Sister Wives.