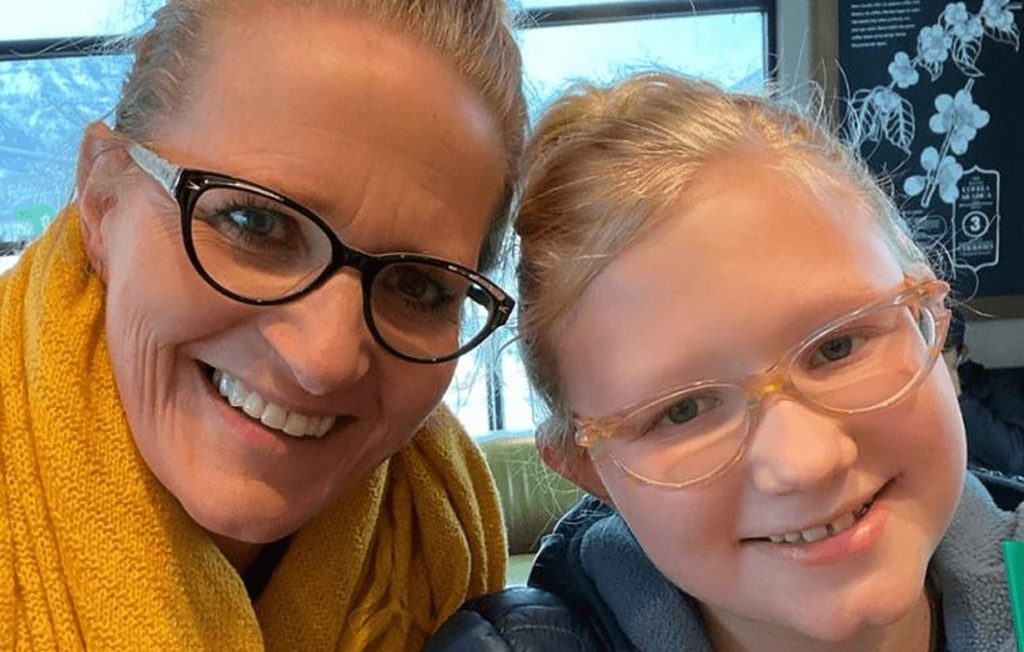 It has been chaotic since the Sister Wives star Christine announced her spilt with Kody Brown in 2021. Christine was the third wife of Kody. The couple announced their divorce after almost 25 years of marriage. This drama of divorce has been featured in Season 17 of Sister Wives. As they say, divorces are never easy! Yet amidst all drama, the now exes are now fighting over their youngest daughter’s custody, Truely. To know more, keep on reading.

The stars of Sister Wives, Christine, and Kody share six children together. Five of them are old enough to survive independently, but Truely is the youngest of all and is just twelve years old. In the recent episodes of Sister Wives, the couple is spotted quarreling over Truely’s custody. Amidst the drama, Christine decides to relocate to Utah, Salt Lake City. This decision of Christine instigated Kody, and now he is demanding half of their daughter’s custody

. However, Christine thinks it is ironic that Kody wants to be involved 50-50. Yet, Christine doesn’t understand why Kody is making an effort to be involved only when they are leaving now! He could have done that before.

In a clip released by TLC. Christine says that if they lived in Flagstaff for 800 days, it was barely three days Kody was involved with them, and now he is demanding 50-50 custody. Kody says he was disgusted by the idea of Christine moving to Utah with Truely. He says he won’t sit just like that and let her do whatever she is doing without objecting her. Christine added that Kody hadn’t been involved enough to get that right. If he wanted, he should have been around more!

Sister Wives: Kody Blames Christine For Not Asking If He Wanted The Custody!

The Sister Wives patriarch blames her ex-wife for not asking if he was okay with her decisions. Kody says that Christine never thought of him when he didn’t stay at her house. She just told him not to. Moreover, he added that Christine never asked him if he was okay with her moving to Utah and taking Truely with her. She just declared her decisions and never considered if Kody was fine with it. The shared husband says he doesn’t know what this may look like, but he won’t sit quietly on this one.

However, Kody accepts that he knows men don’t win when it comes to divorces. But still, he is ready to take his chance. Kody’s fourth and the most favored wife added her opinion to the situation, saying that her spouse and Christine aren’t aware of what they are doing. Robyn says that she has been through this hell and, in fact, it is still hell for her kids. She mentioned this because she was married once before

coming into the Brown family. Fans feel that Christine should be the one to get custody. Because it was she who was with her children from the beginning. For all the latest Sister Wives updates, keep coming back to TV Season & Spoilers. Stay Tuned.