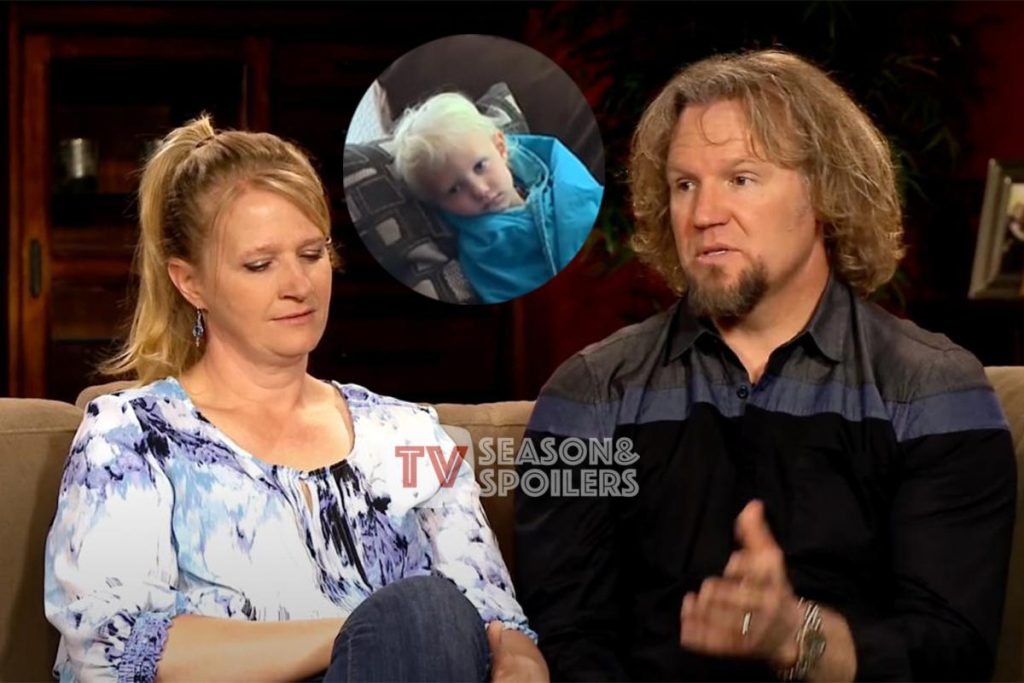 Sister Wives star Christine made up her mind about finally leaving her polygamist husband, Kody Brown. Things really hit the roof between the two when the COVID-19 pandemic struck. It made Christine realize where her husband’s priorities lay. She was not happy with it and took the decision to leave. However, her ex hasn’t been making things easy for her. That’s because Kody Brown just demanded half of their daughter, Truely’s custody. Keep reading to know more details about this.

Sister Wives: Kody Adamant To Get Half Of Truely’s Custody After Christine Leaves Him!

Kody Brown seems to make things worse for himself with every new Sister Wives episode. First, he stopped his third wife, Christine, from ending their marriage. Instead, he suggested she should add to the family and find herself a new suitor. At last, she listened to her heart and was sure of leaving the notorious castmate. The latest episode revealed that the former wife had started prepping up to settle down in Utah again with her youngest daughter, Truely. Although it would be a massive change for the little one, her mother stated she would be “fine”. Even if she would “miss everybody” and it would be “hard,” Christine wanted to take her away from Kody.

However, Kody wasn’t on board with this plan. He straightaway wanted half of his and Christine’s youngest daughter’s custody. In the upcoming episode promo, his exact words were that his former wife “can’t take her (Truely) from him”. As per Starcasm, the custody would have to be “50-50”. Christine responded to this during her confessional by saying that her former partner could have had “50-50 time” with them “the whole f***ing time” they were in Flagstaff. The polygamist was supposed to divide his time among his four wives equally. He couldn’t follow through after the family moved to Flagstaff and COVID-19 struck.

He maintained zero contact with three of his wives and only stayed with Robyn. This move caused a lot of problems in his relationship with most of his spouses, including Christine. The Sister Wives remain curious as ever to see how things will unfold in the upcoming episode.

Kody Brown has always been in deep waters. After starring in Sister Wives for several years, he fails to have a good reputation in front of his audience. They call him out for mistreating his wives and his misogynistic attitude. After the last episode, fans were upset with him again. They found it ridiculous that he wanted Christine’s daughter Truely’s custody. The viewers looked back on his journey and realized the Sister Wives star was being hypocritical. They went on to say that Kody never prioritized his time with his 12-year-old daughter in Flagstaff.

In fact, it was very evident to fans in the last season that Kody was giving all his time to Robyn Brown and her kids. He made the family follow the rules he came up with her during the pandemic. The list restricted any kind of physical contact or going to each other’s houses. He even refused to be there for Christine’s daughter Ysabel

, when she had to get serious surgery. This, in turn, deteriorated Kody’s relationship with his wives, Janelle and Christine, and their kids too. As a result, the audience has a hard time believing that the polygamist cares so much about Truely and wants half her custody. Keep track of all the latest Sister Wives updates by scrolling through TV Season & Spoilers.