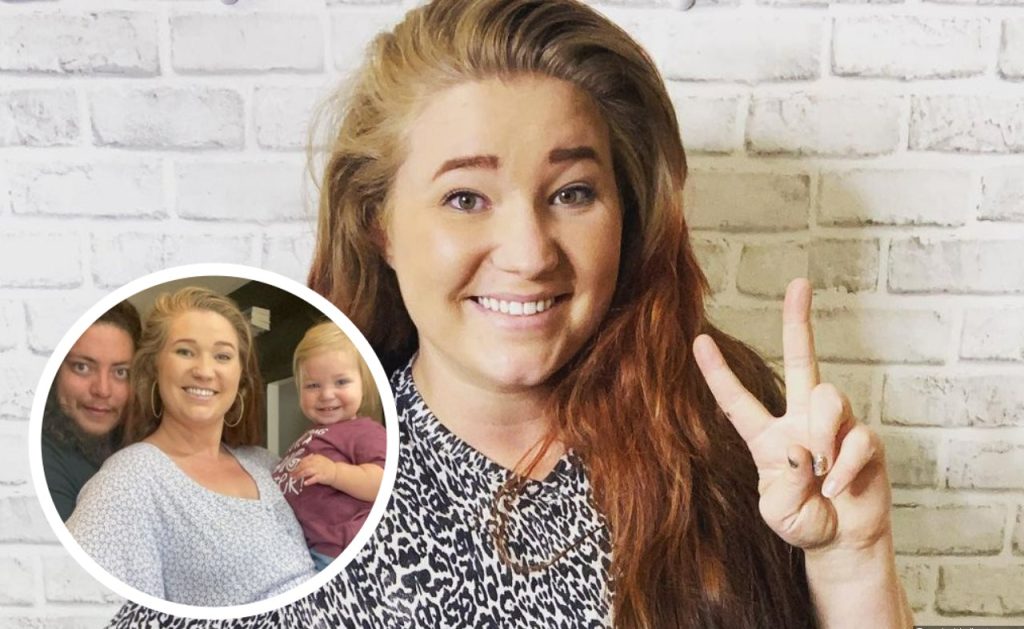 The last year has been quite challenging for the Browns and their extended families. Aside from housing issues, the Sister Wives cast had to handle Christine Brown officially leaving the polygamist, Kody Brown, for good. However, it’s finally time for some good news and we assure you that it’s pretty pleasant to the ears. Christine and Kody’s daughter Mykelti Padron is currently going through her second pregnancy. Surprisingly, she will be welcoming not just one but two little angels into the family. Here are more details about the same.

After some stressful months, there’s finally some pleasant news for the fans of TLC’s Sister Wives. Kody Brown and his four wives have been ruling the TV world for a decade now. Hence, the channel’s audience is familiar with all of the family members. This includes one of Christine’s stunning daughters, Mykelti (Brown) Padron. The reality TV star got married to Antonio “Tony” Padron back in 2016, when both of them were pretty young. However, it wasn’t until 2021, that they welcomed their first child. Avalon Asa who was born last year has now become the apple of the eye of all Brown family members.

Now, little Avalon will soon become a big sister. This is because Mykelti and Tony are expecting again. The couple talked to People and revealed that they will soon welcome twins! Mykelti also shared that she’s pretty excited about the new journey. However, she is also nervous, especially for the first eighteen months of the twins’ lives. Yet, Mykelti feels that it would be a wonderful adventure for her sweet little family. On the other hand, the father of these little angels, Tony Padron, is excited that everything will be double this time, including “the trouble” and “the fun.”

“Oma” Christine is utterly thrilled to meet her new grandkids. Baby Avalon was her first grandchild, and with the twin, she will soon have three grandchildren to shower her love on. Mykelti’s mom also talked to People about the big announcement. She said, “I’m so excited,” while adding that she feels Mykelti and Tony will be “such great parents.” Well, Sister Wives star Christine understands that they are overwhelmed because they will be welcoming twins. However, she also feels relieved knowing that she and her eldest daughter Aspyn will be there to help the couple, as they both live close by.

Grandma Christine also talked about how the Padrons have a “strong support system.” Moreover, she also complimented Mykelti and Toni saying, “They’ve been incredible parents with Avalon.” The Oma added that the family will now get to see the couple “be parents again!” Meanwhile, we’re yet to see a reaction from Kody Brown. Fans wonder if the Brown family patriarch and Sister Wives head knows about the big news or not. Mykelti’s twins will be the fourth and fifth grandkids of Kody, as Janelle’s daughter Madison is a mom of two kids. Are you excited to meet the little celebrities? Tell us in the comments below. Also, stay tuned to TV Season & Spoilers for all latest updates.